www.makeuseof.com Which Frame Should You Choose for Your DIY Quadcopter? 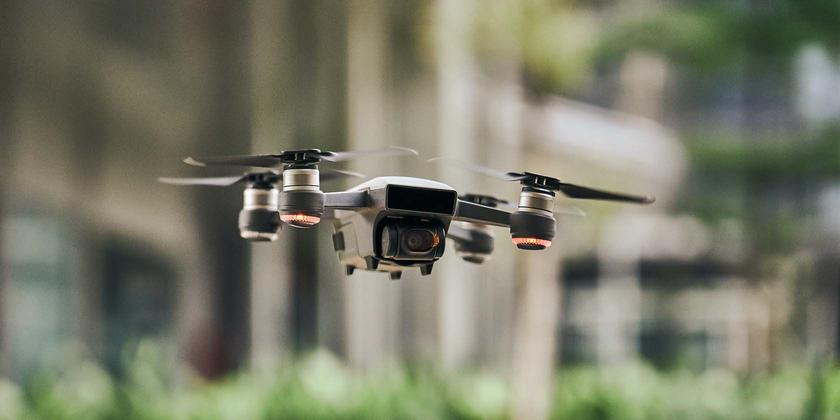 The first step to building a DIY quadcopter is to pick the right frame.

Quadcopters are the most popular of all multicopters among pilots and makers for various reasons. However, quadcopters themselves come in a variety of shapes and sizes and each variety has its own advantages and quirks.

A quadcopter's frame is the chassis on which everything else is mounted. The motors, the speed controllers, the board, the modules, and everything else goes on the frame. The frame's shape indicates the configuration of the motors, how they are aligned together, and how much space they have between each other.

In turn, these parameters make a quadcopter drone more suitable for specific uses. In this article, we've gathered some of the most common quadcopter frames to help you decide which frame you should pick for your DIY project.

X frames are the most common frame for DIY quadcopters. The electronics are mounted in the junction and the motors are mounted at the tip of the arms. In all variations of the X frame, motors are coupled together in movement and direction. For instance, motors 1 and 2 move the drone to the front, motors 2 and 3 to the right, motors 3 and 4 to the rear, and motors 4 and 1 to the left.

This coupling theoretically decreases the control you can have over the drone but means less fragility since if you ever crash the drone in any direction, the impact will be absorbed by two arms instead of one.

Related: How Many Motors Should a Drone Have?

In essence, the plus frame is a true X frame that has been rotated 45 degrees. This might make it seem like the two are one and the same, but the 45-degree rotation means that every single motor is individually responsible for a specific direction. Unlike an X frame where motors are coupled together, in a plus frame, motor 1 is front, 2 is right, 3 is rear, and 4 is left. No couples.

On paper, this means that plus frames have an advantage in maneuverability and control when compared to X frames. However, this advantage comes at the price of your drone's vulnerability. If you crash a plus frame head-on, a single arm will be absorbing the hit, which makes it likelier for that one arm to give in and snap.

In an H frame, the two parallel arms house the motors and the centerpiece houses the electronics. The H frame isn't as popular as the X frames among the DIY drone makers because of its rather awkward configuration, but that doesn't mean it has nothing to offer. For one thing, the H frame has a lot more space for electronics, compared to the other frames.

When it comes to handling, the H frame's geometry makes it less stable for doing stunts and FPV racing. Instead, the H frame boasts a more durable build which is less likely to break in a crash.

Related: What Are Drone Restrictions?

Part of building your own stuff and doing it yourself is that you get to decide what exactly you want to build. Now that you know the different types of quadcopter frames, and their advantages, you can go on ahead and pick the right one to build a drone upon.

After deciding what type of frame you want for your drone, you can either buy it or build it. A good method for building your frame yourself is to 3D print it.

The Top 6 Frames to 3D Print for Your DIY Drone

Want to build your own drone? Here are six of the best 3D printable frames to use for it.

Amir is a pharmacy student with a passion for tech and gaming. He likes playing music, driving cars, and writing words.