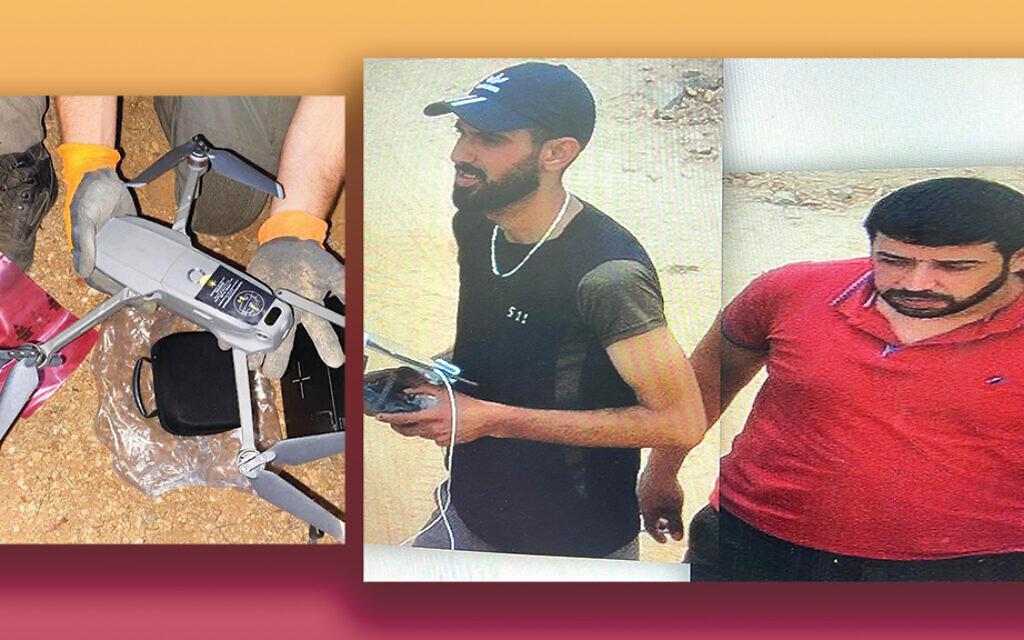 As if being a 21st century terrorist wasn’t hard enough, a recent failed Hezbollah operation highlights the needs to include cybersecurity on your murder-and-mayhem checklist.

Last week, the Israel Defense Forces shot down a quadcopter drone that Hezbollah sent over the Lebanese border for reconnaissance.

Inside, as an unplanned gift for the IDF intelligence squad, there was a memory card that held photos from an apparent test flight, including pictures of Hezbollah operatives and vehicles.

According to an IDF statement, “the raw material inside has already provided intelligence about the training on the other side.”

In response, Hezbollah issued a statement that the two operatives seen on the memory card “were only playing soccer on a play station.” This statement could not be independently verified at press time.