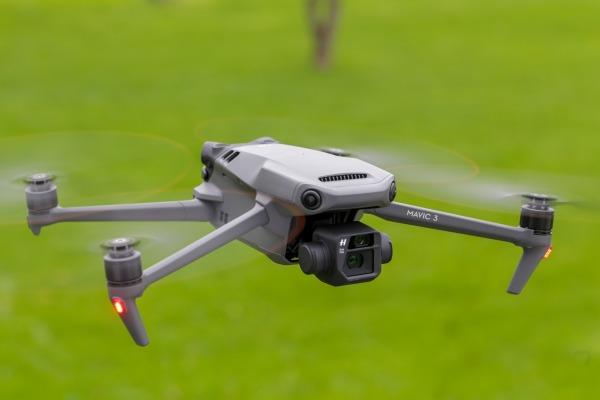 The latest moves are part of an effort by US President Joe Biden to sanction China for repression of Uyghurs and other ethnic minorities in the Xinjiang region. Others that will be added to the list include cloud computing firms and facial recognition companies that operate in Xinjiang.

Yesterday, the US House and Senate passed a bill that would ban imports from Xinjiang, unless companies could prove they were not made using forced labor. It’s set for a vote in the upper chamber of Congress prior to a holiday recess.

Xiaomi was placed on the same investment blocklist early in 2021. However, it fought the decision, saying that none of its principals were connected with the Chinese military and that a lack of US investment would lead to “immediate and irreparable harm.” In May, the government agreed to lift the ban.

In 2020, DJI commanded a massive 77 percent of the consumer drone market. Over the last two months, it has released a pair of key products, the large-sensor Mavic 3 drone and full-frame Ronin 4D cinema camera with a built-in gimbal and LiDAR focus system. A year ago, DJI said it had “done nothing to justify being placed on the Entity list,” and that “customers in America can continue to buy and use DJI products normally.”

Tags:  should drones be banned