UAE Bans Flying of Drones After an Attack: 3 Safe Zones To Fly Drones in UAE 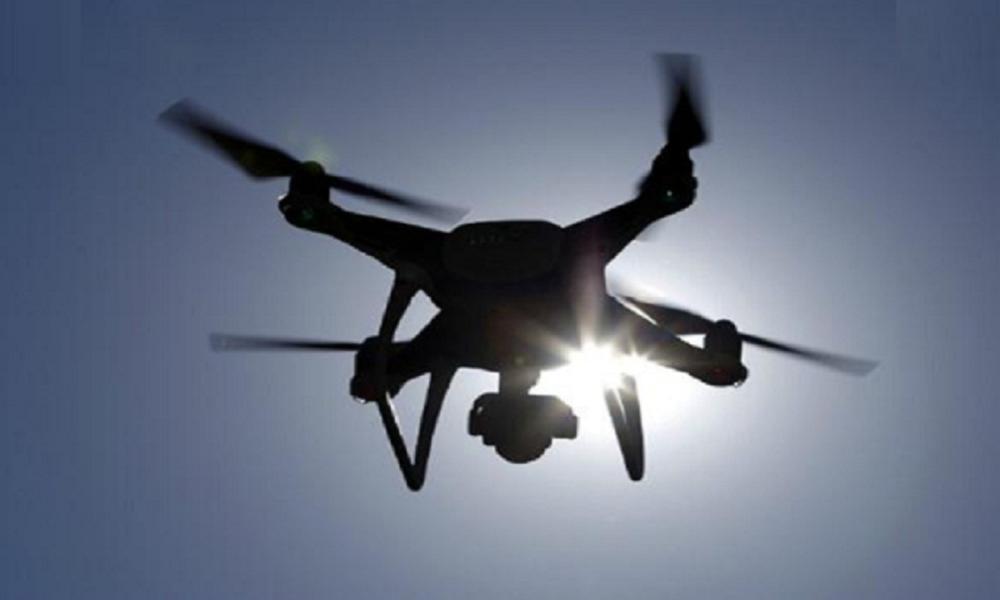 Once the banning was lifted, there are some basic rules and safe zones for drones that tourists must remember.

Associated Press reported that drone enthusiasts in the UAE are on a government-mandated break following last week's deadly attack on a vital oil plant outside the country's capital city of Abu Dhabi.

Additionally, the UAE's interior ministry published a statement on Saturday, Jan. 22, warning drone owners that if caught flying the devices for recreational purposes within the country they will face "legal responsibilities."

"This was put in place in coordination with the General Authority for Civil Aviation and in line with the relative guidelines. The decision came after the misuse spotted recently, not limiting the practice of these sports to the areas identified in the user permits and trespassing into areas where these types of activities are prohibited," the statement of the interior ministry furthered.

However, they also clarified that entities with work contracts, commercial or advertising campaigns that depend on drone cinematography are exempted.

In order to avoid any delays, they must speak with permit authorities first to obtain the required exemptions and permissions to perform the job and projects during this time.

To further emphasize, Gizmodo reported that this incident is the most severe restriction of air prohibitions since the Houthi rebels in Yemen.

The strikes blew up numerous gasoline trucks and started fires in the nearby industrial region and international airport, killing three people and injuring six others in one of the bloodiest attacks on UAE soil to date.

The Houthis, who control Yemen's capital and have been at conflict with a Saudi-led military alliance that includes the UAE for years, claimed the assault, per Associated Press.

UAE ambassador to Washington, Yousef Al-Otaiba explained that both missiles and drones were used in the events.

According to Resonate Media House, there are few basic rules that tourists must know before flying drones in UAE.

Some of the said rules include having a registered drone hobbyist license from DCAA, as well as, at least 200 meters away from any vehicles, major highways, or structures.

Moreover, drone hobbyist must fly their drone up to 500 meters away from themselves during day time.

For anyone wishing to fly a drone in Dubai, the Al Qudra cycling track is an excellent and convenient choice. It is secure, near to the city, and offers a breathtaking view of the desert.

The greatest way to see the love lakes at Al Qudra is from the air. Simply follow the guidelines and keep the drone flight distance within 120 meters. Remember that the drone will only work properly if it is within line of sight.

Lastly, the stunning desert scenery, which is only a 45-minute drive outside of the city center, is without a doubt one of the top attractions in Dubai.

The Dubai desert is one of the best, safest, and most serene places to fly a drone. The greatest time to shoot here is during the golden hour, and if you can, attempt to film something.

Tags:  do you need a license to fly a drone