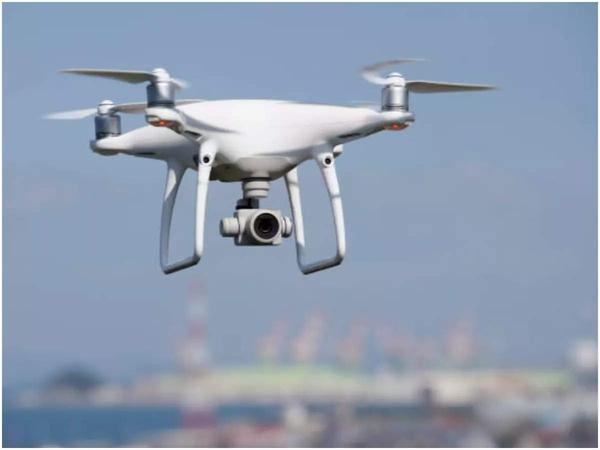 The UAE’s Ministry of Interior has banned drones and light sports aircraft for owners, practitioners and enthusiasts.

The new decision, which came into effect on January 22, has been taken due to the misuse of unmanned aerial vehicles (UAVs) as drone operators had not limited the practice of this sport to the areas identified and trespassed into places where this activity is prohibited.

As a result of individuals violating the UAV laws, authorities had to close down airspace in the past until it was safe for the aircraft to take off and land again.

According to the Ministry of Interior’s latest notification issued on Saturday, January 22, those companies that have contracts or commercial/advertising projects that rely on filming using drones must approach the permit authorities in the country to get necessary exceptions and permits to carry out their work and projects.

However, individuals are not authorised to operate UAVs for recreational purposes.

Last week, the Dubai Civil Aviation Authority had also announced the suspension of all no-objection certificates (NOCs) and permits for drone-related activities in the emirate until further notice. In Dubai, drone operators need a NOC from the DCAA to fly UAVs.

Where you can’t fly

In March 2021, Dubai Municipality has banned the flying of drones over parks across the Emirate. In addition, individuals and drone enthusiasts are not allowed to operate UAVs in residential areas due to the privacy of the residents.

How much is the fine?

Under Article 69 of the General Civil Aviation Authority, a person can be jailed for a year and a fine up to Dh50,000 – or either penalty – for violating the following rules related to UAVs: Flying without authorisation or permit from the competent Authority; piloting an aircraft without holding the required certificate, licences or authorisations; piloting an aircraft when drunk; causing damage to aeronautical communication facilities or navigation aids on the ground; and failing to enter the required information in the documents or records of the aircraft or for altering such information.

Under Article 70, people can be imprisoned for three years and fine up to Dh100,000 – or either penalty – for flying without bearing the nationality and registration marks or displaying incorrect or ineligible marks; piloting it over the prohibited area; for not complying with an order to land the aircraft while in flight; landing at or taking off from areas other than the designated places; and for flying UAVs without authorisation and carrying onboard weapons, munitions of war or to commit an act of smuggling among others.

Tags:  where is drone use prohibited