That’s no typo. The price of a gallon of unleaded on Lanai hit $6.39 this week 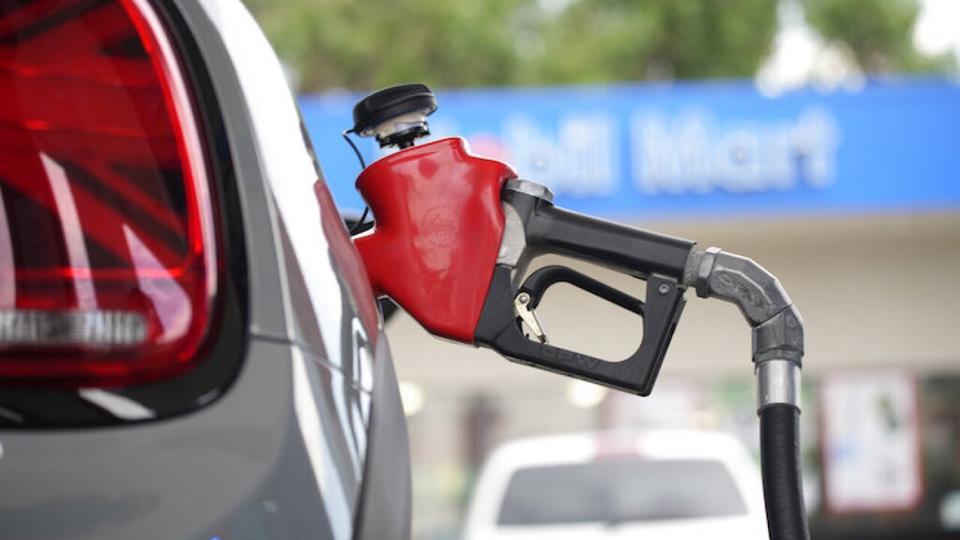 A video about the prices was posted online Tuesday evening and sparked outrage among Lanai residents. Riley said the price dropped overnight to $5.95 a gallon on Wednesday.

“The prices on Lanai have always been astronomical. But now it’s just ridiculous,” Riley said. “Prices recently have been much higher than the other islands including Molokai, who are in the same position as us as far as having everything shipped in.”

Gas was $5.32 a gallon at Molokai Fish and Dive on Wednesday.

It was $5.02 at the Shell gas station on the corner of Puunene and Kamehameha Avenues in Kahului.

Economists said soaring gas prices are the result of rising tensions around the world, which pushes up oil prices.

“This has partly been because of the tensions in Europe over the potential Russian invasion of Ukraine that could lead to disruptions in Russian energy supply to Europe. And then the Europeans will look to replace their energy. That’s going to raise prices and lead to supply shortages,” La Croix said.

“There was also a drone strike in the United Arab Emirates,” La Croix added. “And that drone strike, it’s not so much that it destroyed facilities there, it’s that it raised concerns about the security of the supply chain coming out of the Middle East.”