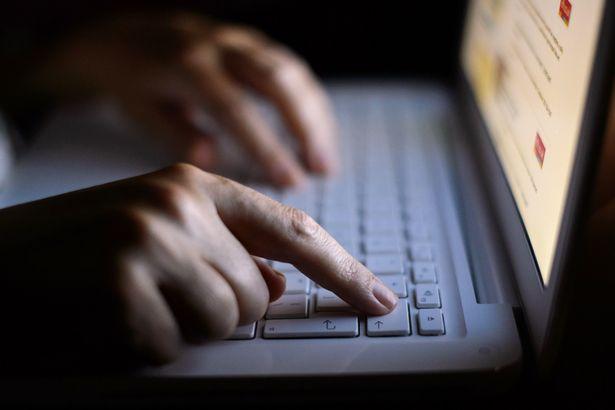 The Commonwealth Games 2022 is making history in a number of ways from women's T20 cricket for the first time to more Paralympic sports than ever before.

Behind the curtains however WMP will make their own history running their biggest security operation ever.

From drone battles in the sky to over 3,000 officers on standby, we are listing six of the ways WMP will keep Birmingham safe for the Games.

So how many officers will we actually see at the Commonwealth Games?

The exact numbers may surprise Brummies as it is significantly fewer than Glasgow 2014 or Gold Coast 2018.

ACC Matt Ward said: "Key findings have been taken into consideration within planning. As a result, the overall policing requirements for the Birmingham Games are significantly less than were required for either Glasgow 2014 or Gold Coast 2018.

"This reflects the ambition of all Games partners to deliver an affordable and sustainable Games without compromising on safety or security."

Will traffic get worse?

As Commonwealth visitors pour into the West Midlands to cheer their athletes on, residents will no doubt stress over any traffic disruption.

Mark Watkins, traffic planner and coordinator for Birmingham 2022, said in a WMP video from 2021 that the games route network is existing roads.

While he admitted this would annoy residents, their solution is using a games route network through an existing carriageway. City Council, WMP Traffic Unit and other bodies will attempt to ensure athletes and local residents get to their destinations smoothly.

It wont just be athletes competing at the games as the skies could host Brum's own robot wars.

WMP drones will deployed using cutting edge technology to detect and stop any rogue drones trying to disrupt the games.

As the eye in the sky these drones are fitted with high definition cameras and thermal imaging technology. They will be used to counter drones entering the space around venues.

Officers will be armed

An international event like Birmingham 2022 will require firearms units on hand to protect the games. In just 2021 the Firearms unit confiscated 132 guns in the West Midlands.

ACC Matt Ward admits guns can make residents feel uncomfortable, but assures Brummies intense policing will be in the background.

He said in a 2020 video: "The games is about fun, its about excitement, watching some fantastic sport at some of the highest levels in the world.

"We don't want that intruded on by an overly strong policing presence, so we want to make sure the policing response is just right.

"It's safe, it's secure and it's in the background almost."

Birmingham 2022 will have its very own Paw Patrol as specialist search dogs will be at every site. Aided by world class technology, there will also be a selection of Spaniel puppies trained as police dogs for the games.

The successful pooches will be selected to sniff out any disruptors at Birmingham 2022, and will even be named after famous Commonwealth Game athletes.

The brain of the games

If police officers are the heart then the new control hub is the brain of this massive operation. Matt Ward glowed about the new state of the art event control suite, that he believes will be the envy of police forces across the UK.

The spot will essentially be a nerve centre overseeing officers, military, drones and specialist operators.

Although especially designed for the games, Matt Ward assures residents it will be used long after the 2022.

WMP will beef up security with the armed forces and terrorism police on hand, watch this space for more updates on WMP's work at Birmingham 2022.

ACC Matt Ward continued: "Resourcing the Games appropriately whilst minimising the impact on day-to-day policing operations has been a key focus within West Midlands Police this year.

"Initial planning assumptions continue to be scrutinised and close engagement with neighbourhood policing units and departments within West Midlands Police will be at the forefront of discussions heading into 2022."

Be the first to know about the biggest stories as they break. Sign up for breaking news email alerts from us.

It is delivered free of charge direct to your email inbox seven days a week, giving you all the news you need from across the region at your fingertips.

Once you're there, put your email address where it says at the top, then tick the Birmingham Daily News Updates box. There are other newsletters available if you want them as well.

When you've made your choice, hit Save Changes button at the bottom.

Tags:  what is the definition of drone