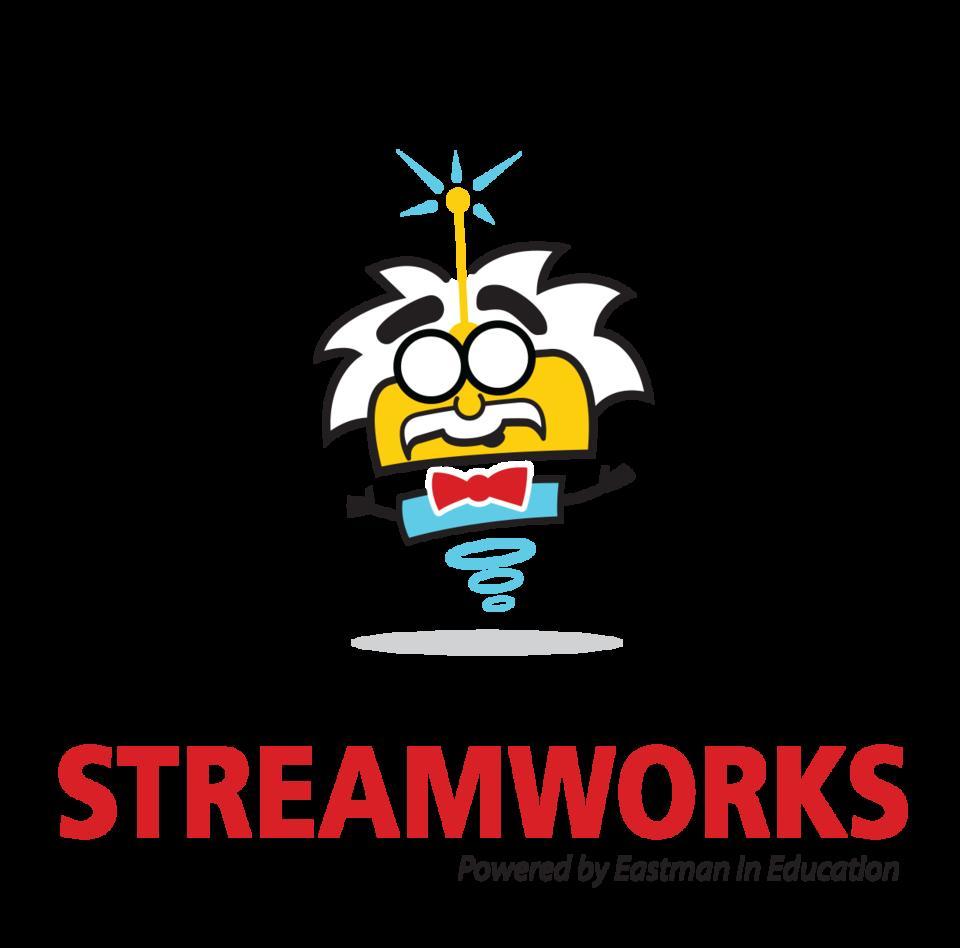 JOHNSON CITY — Because of the sudden rise in COVID cases across the region, the Robot Drone League event originally set for Saturday has been rescheduled for March 12 at East Tennessee State University.

Dennis Courtney, executive director of STREAMWORKS, said the RDL Invitational will take place from 8 a.m. to 4 p.m. at ETSU’s Center for Physical Activity, the same hours and venue previously planned for Saturday.

Admission is free for the general public.

Students from five states will compete with robots and drones in a collaborative science, technology, engineering and math (STEM) game format designed on real world and space challenges. Courtney said the RDL can be a very powerful tool to engage students and enhance math and science skills through hands-on, student- centered learning which promotes a strong 21st century workforce.

Teams are assigned the mission to step into the future role of NASA scientists to monitor seismic activity, help study a methane lake, and collect HydroPods, NitroPods, and CarbonPods to bring back to labs for molecular assembly. A friend of RDL’s, the Marine Advanced Technology Education (MATE) Center, has asked that teams deploy an autonomous underwater vehicle (AUV) into Lake Photon so that the lake’s contents can be studied. Teams play a vital role in uncovering the mysteries of Saturn’s greatest moon.

RDL Dragonfly is played on a 7.3 by 11 meter indoor netted field, surrounded and separated into equal halves by a combination of mountains, tunnels, craters, and Lake Photon. Two teams compete against each other as members of either the red or blue alliance.

The two sides are mirror images of each other. A total of 10 CarbonPods, 12 NitroPods, and 30 HyrdoPods per alliance can score points.