Peace in the Face of the COVID-19 Pandemic: Making Sense of the Paralysis at the UN Security Council 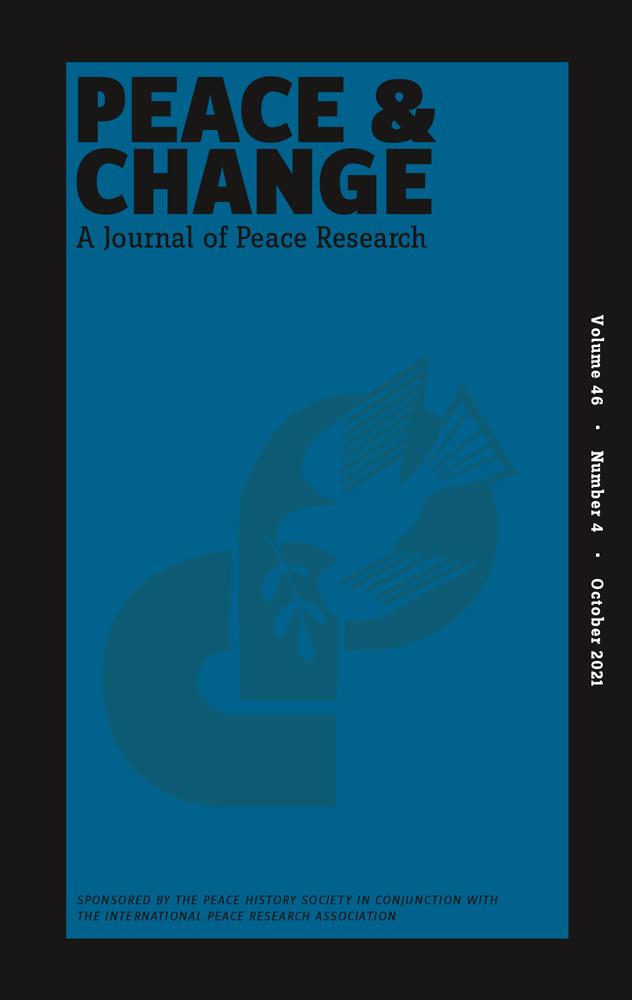 Since Roman times, peace and war have been treated as dependable bedfellows. The fear of the enemy across international borders continues to haunt political leaders because as goes the saying, “let him who desires peace prepare for war.” Against the backdrop of preparedness for war, individual nations spend huge amounts of money annually on the production/purchase of sophisticated machines of war. Higher military spending involves manufacturing and stockpiling weapons of war, training personnel in war academies, and intelligence gathering, as well as incessant deployment of combat troops abroad under the pretext of protecting national interests. In recent times, a drone carrying hellfire laser-guided missiles and controlled from a US base in the Middle East was able to hit its target with precision. There was jubilation in the White House when the “enemy of peace” was murdered while the Islamic Republic of Iran called for retaliation. As one expert on future warfare at the New American Foundation observes, targeted strikes like the one that killed Soleimani “requires a truly immense intelligence, surveillance and reconnaissance effort, one which basically no other country in the world can match, and which is vastly expensive, time-consuming, and requires a lot of expertise.”1.1. Julian Borger and Martin Chulov, “US kills Iran general Qassem Suleimani in strike ordered by Trump”, The Guardian, January 3, 2020, https://www.theguardian.com. See also Ken Dilanian and Courtney Kube, “Airport informants, overhead drones: How the U.S. killed Soleimani,” NBC News, January 10, 2020, https://www.nbcnews.com

Even though major players have not engaged in interstate wars since the end of the Second World War, international peace can be likened to a truce that gives member states of the United Nations the opportunity to acquire the latest technology of war. It has allowed the NATO member states to increase their military capabilities and broaden the field of influence beyond the Western world. According to the Stockholm International Peace Research Institute, 2% GDP of member states bring the NATO budget to $1.8 trillion.2.2. Stockholm International Peace Research Institute (SPIRI), 2019. Moreover, NATO member states still enjoy the liberty to individually deploy national armies where national interests are said to be at stake, as in the case of French troops stationed in Francophone Africa. However, when the coronavirus disease hit the world by surprise in 2019, the same narrative went around. From Italy to Spain, Germany, France, UK, Canada, and the United States (to mention but a few), medical facilities reached a breaking point. With little or no protection, health workers were unable to attend to an increasing number of infected people. The virus threatened to wipe out the million poor in most African countries, where the lion's share of common wealth goes to the security sector in sustained efforts to win wars against banditry, militancy, and terrorist groups—without paying much attention to the education and health of the citizenry.

This study attempts to address the question of why military preparation aimed at securing the survival of states in the international system does not tally with states' readiness to rid the world of COVID-19 and ensure the well-being of citizens. The paper adopts a critical theory framework according to Stanford Encyclopedia of Philosophy (SEP 2005)3.3. “Critical Theory,” Stanford Encyclopedia of Philosophy, March 8, 2005, https://plato.stanford.edu/entries/critical-theory. Also Michael J. Thompson, “Introduction: What is Critical Theory?” Research Gate, https://researchgate.net/publication/312674815 as it seeks to unveil the flaws of the dominant model of peace spearheaded by the United Nations. Going by the unprecedented loss of lives in the developed world as a result of COVID-19, many masks are falling down, thus exposing the mainstream notion of peace construed as enforced settlement by hegemonic powers. Against the backdrop of the Security Council's paralysis, new concepts of vaccine nationalism and apartheid are gaining currency. Rich nations enter into agreements with pharmaceutical corporations to secure the supply of the vaccines for their populations before they are even manufactured. Meanwhile, the global south backed by the World Health Organization (WHO) calls for equal treatment instead of attending to the poor nations with leftovers. Once again, the coronavirus pandemic exposes the inability of the international system spearheaded by the United Nations Security Council to cooperate.4.4. Nick Dearden, “Vaccine apartheid: The Global South fights back,” Aljazeera, September 30, 2021 https://www.aljazeera.com/opinions/2021/9/30/vaccine-apartheid-the-global-south-fights-back However, safety measures adopted by the WHO, such as hand washing, use of face masks, and social distancing, can be interpreted as a turning point in our understanding of peace as health by calling on every human being to become not only a solution to the pandemic but also an agent of international peace.

Tags:  a drone through africa