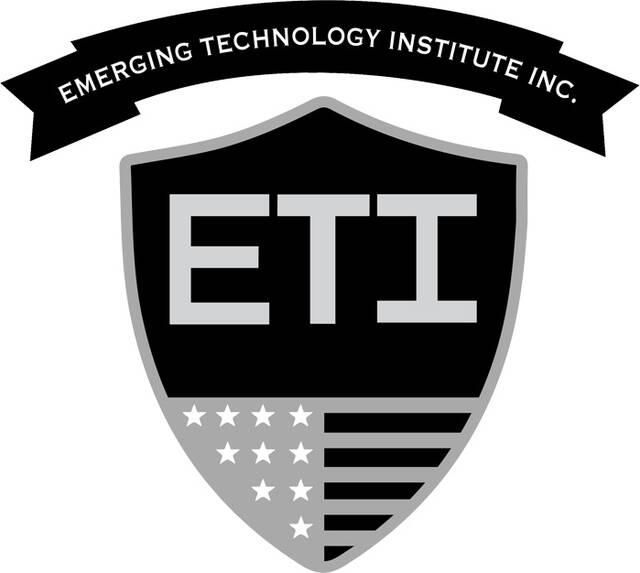 RED SPRINGS — A local tech hub is forming partnerships with colleges, schools and universities to offer students real-world job experiences with the government through paid internships.

Emerging Technology Institute hired Fayetteville State University students Gabriel Schwinghammer and Sean Pedigo this month to complete yearlong paid internships, according to James Freeman, president and founder of ETI. Pedigo’s work with coding and Schwinghammer’s desire to work on drones made them desirable candidates for the internship. Interns are paid from $15 to $20 per hour.

ETI is “an innovation HUB for the Department of Defense,” according to its website. Members of the military and law enforcement agencies train on its grounds and operate equipment like drones and UTVs.

“I would say that, you know, it’s not just Fayetteville State University, but there’s a ton of talented people in our universities and our systems,” he said. “They just don’t get a chance to do something outside of the classroom a lot.”

The university is currently building an Artificial Intelligence lab, he said. Students are currently working on a project for NASA and testing robotics for the project at ETI.

The Institute has contributed $1,000 towards “research equipment,” according to FSU.

“I am overjoyed at the opportunity the students have received from ETI,” said Dr. Sambit Bhattacharya, professor of Computer Science at FSU and director of the university’s Intelligent Systems Lab, in a statement on FSU’s website.

“I am especially thankful for the support shown by ETI CEO Mr. Freeman who is an inspiration for all of us. At ISL we excel at research that serves the interests of national security and our collaboration with ETI will continue to increase our research capacity,” the statement reads.

Other interns include transitioning military members and students from various colleges in North Carolina and beyond.

Internships are available to students in Robeson County as well.

There were about seven interns from Robeson County at ETI this past summer, he said. The Institute anticipates taking on seven to 10 more interns this summer.

The Institute also has been an asset to RCC students and the community college as a whole, said Patrick Jacques, dean of the Public Service and Applied Tech department at RCC.

“Mr. Freeman has worked diligently in getting our students on-the-job training through internships offered at ETI. It has been a value to both our students and our college to expose those students to new technologies and experiences,” Jacques said in a statement.

“We are always very appreciative of ETI’s commitment to RCC and to our surrounding community,” Jacques added.

RCC President Melissa Singler said she anticipates more collaborations with the Institute in the future.

“Our partnership with ETI has resulted in real-world training for our students. We are very grateful for the growth opportunities that ETI has allowed our students to participate in [like] paid internships and we look forward to continuing to partner with them in the future,” Singler said.

Freeman told The Robesonian he has seen success from interns including one who went on to work for IBM and another as an engineer for the U.S. Marine Corps.

“So what happens is the students not only get to work on an existing project with the government, and they get to spend time with people who are subject matter experts in that industry, but they get to meet other people to build their next work,” Freeman said.

But talent is not just found at the university level, Freeman added.

“We’ve found that, you know, Mr. Herman at the CTE [Career and Technical Education] program has a extremely talented pool of students who are receiving certifications as we speak, and they tend to be very excited about coming on board and helping us out,” Freeman said. “So, we’ll be bringing more of his students on too as well.”

The Public Schools of Robeson County’s CTE program allows high school students to learn trades like welding and automotive services and earn certificates that will launch them into the workforce after graduation.

Seeing the students’ skillsets and certifications also motivates Freeman to offer paid internships to them, he said.

“So it’s just not universities in Robeson County, the talent’s all the way down at the high school, which is amazing,” he said.

For more information about ETI and its internships or apprenticeships, call 910-736-1540.