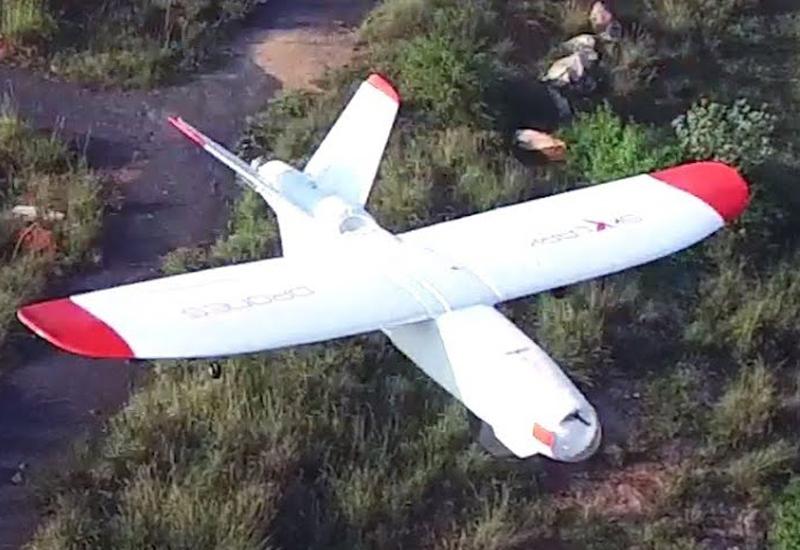 Getting your food delivered, elevating worksite productivity and asset performance to maximising crop yields, the possibilities that drones or unmanned aerial vehicles (UAVs) offer today are endlessly exciting. It is open and clear skies in India for the business of drones – and business couldn’t be better. Whether it’s civilian or military use, drones operated remotely or by self-automation software are gradually becoming a ubiquitous part of our lives. So much so that soon after the new Drones Rules 2021 were introduced in August, Union Civil Aviation Minister Jyotiraditya Scindia went on record sharing the Government’s aim to make India a global drone hub by 2030. With this far-sightedness in mind, it would be good to outline the opportunities for the Indian drone industry on its journey to becoming a global hub.

What the new drone laws unlocked

With a strong focus on enhancing the ease-of-doing-business, the Drone Rules 2021 have come in for much praise for the more liberalised administration that it introduces for unmanned aircraft systems.

The Government made sure that it highlighted the policy is based on “trust, self-certification and non-intrusive monitoring.” In the future, industries & businesses utilising drones should find it easier and cheaper to operate drones in India – an encouraging sign as it has improved ease-of-doing-business and simplified compliance. The Government subsequently also introduced a Production Linked Incentive (PLI) scheme seeking to promote the growth of both indigenous drone and drone component manufacturers. It also promotes foreign investment in the sector and aims at generating employment.

A recent report by BIS Research refers to the drone market in India reaching $1.21 billion in 2021 and another $1.81 billion by 2026. In comparison, the global market for drones is projected to touch $41 billion by 2026. Today's commercial drone market is led by Asia thanks to China and Japan, while South America and India are growing fastest. There are two ways to look at this – one that India currently is a small microcosm of the global ecosystem but second, and more importantly, the growth potential is enormous.

From a civilian use perspective, drone demand has risen rapidly because of their wide range of applications. Much of this growth has come in due to the pandemic and the large supply chain disruptions that it caused. Going forward as Businesses will continue to be more prone to such disruptions leading to operational constraints resulting in high financial risk exposure. So, enterprise use will continue to be a significant growth driver. India's drone services industry is expected to grow to over Rs 30,000 crore in the next three years. The next big area of growth is the use of drones for government applications. On its part, the Government, through its ministries, is likely to mandate greater use of drone-linked surveys, monitoring, and surveillance running across public sectors and geographic regions. The National Highways Authority of India (NHAI), in June, mandated the use of drones for monthly surveillance of all projects during their different stages of development, construction, operation and maintenance. More recently, the Government under the amended Mineral Conservation and Development Rules mandated annual drone surveys of lessees having an annual excavation plan of one million tonnes or more or leased area of 50 hectares or more.

The opportunity for India is two-fold here. The first and perhaps the larger opportunity for India is developing drone software and applications tailored to the needs of a specific industry. Industry estimates peg the global drone software market to reach $21.9 Billion by 2026. This is roughly half the size of the overall global market size for the drone industry. This is an area where India can play a strong and disruptive role. India’s software talent is formidable given the size of its IT & ITeS sectors. Given the sensitive nature of drone operations, it is imperative that India develop its software for use within the country and subsequently also in other regions. Drone sensor technology is one example of an application that is critical to multiple use cases. Indian software and applications would be a preferred option for many drone users both in India and abroad, compared to software created by foreign countries keeping security concerns in mind.

The second element of importance is manufacturing. India’s engineering prowess is well known, but it has traditionally lagged in the aviation field. But that doesn’t mean it cannot emerge as a formidable rival to global drone manufacturers who currently rule the roost. The India advantage is that it offers an ecosystem that complements its vision of becoming a global drone hub. Avionics, materials engineering, and specialised manufacturing are prerequisites for drone manufacturing, and India has enhanced its footprint in these domains. The country also provides cost-effective labour and development costs. India should also look past the civilian ecosystem – defence will remain the largest market for drones. If India is to emerge as a global hub – this segment cannot be ignored.

India has taken a tech-first approach with the Digital Sky platform, digitising everything, from registration to operations of drones. The liberalised regulations are attracting interest from businesses and investors. This will fuel both innovation and competition – critical to growth. Current drone technology has already surpassed manned aircraft in endurance, range, safety, and cost-efficiency — but research and development are far from over. The next generation of drones could widen the gap between manned and unmanned flight even more. India’s vibrant start-up ecosystem is aware that innovation and technology disruption is critical to staying competitive and relevant in the sector. The rapid growth of the drone industry, like in many other sectors before it, will outpace the development of rules and systems to govern their use. This should also be kept in mind by stakeholders, including policymakers. On its part, as the revised regulations have shown, the government realises that the evolution of technology-based policy/platforms and its implementation must be prioritised to ensure growth opportunities. Going forward, the industry must invest in innovation and entrepreneurship to take pole position and realise its dream of becoming a global hub.

Views are personal. The author is Co-Founder & CEO of Skylark Drones

Tags:  are drones allowed in india