How drones and IoT sensors can galvanize early wildfire detection 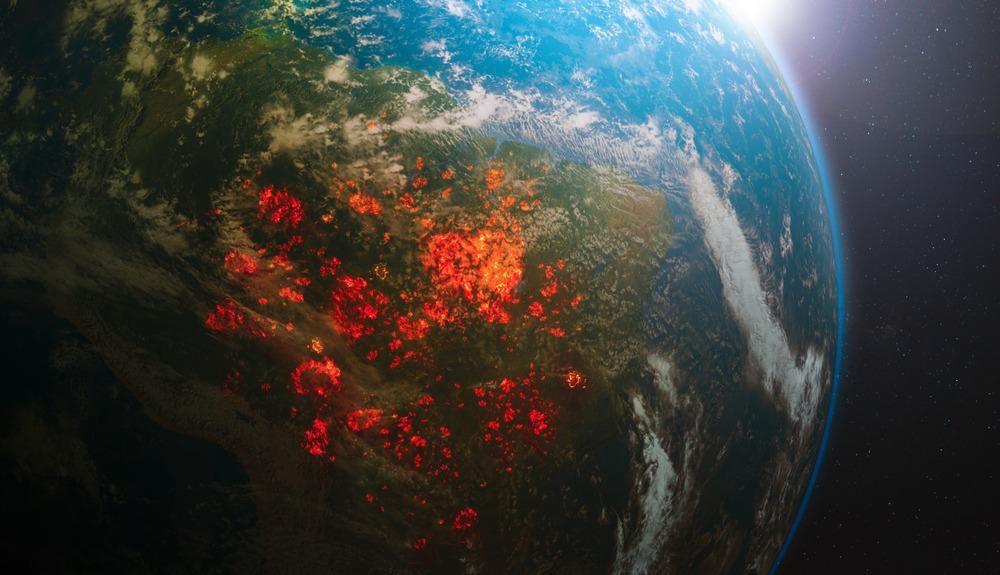 The number, frequency, and severity of wildfires have increased dramatically across the world, impacting economies, ecosystems, and communities significantly. But now, new research finds that sensor data from drones and internet-of-things devices can enable early wildfire detection with over 99% accuracy.

According to a new study published in the journal IEEE, using a combination of drones and IoT sensors for fire detection in high-risk regions can help to minimize the total losses caused by a probable wildfire.

How the wildfire detection system would work is simple enough: If a fire ignites, the IoT devices installed in the area will register it and report the temperature anomalies to a drone patrolling nearby as soon as it comes within their transmission range. Once a drone receives multiple positive reports of a fire igniting from the cluster of IoT devices, it would notify a central command center – presumably the nearest firefighting department – that a wildfire has been detected and verified.

When 420 IoT sensors and 18 drones were deployed to patrol each square kilometer of a simulated forest, the system could detect wildfires covering 2.5 square kilometers with greater than 99% accuracy.

With the apparent limitation of the system being able to provide high-accuracy results only in relatively smaller areas, the researchers suggest using their approach only in high-risk areas. For bigger areas, they propose that the system be utilized in conjunction with the conventional techniques of using satellite imaging for wildfire detection.

It’s worth noting many fire departments across the world are using firefighting drones equipped with thermal imaging cameras to improve situational awareness and support effective decision-making on the ground.

Meanwhile, the researchers of the IEEE study point out that to detect the presence of a fire, varied IoT sensors are leveraged, including those that monitor and measure wind speed, moisture content, and temperature estimation. As such, the system can prove useful to keep a tab on various forest parameters also, or used beyond forest settings altogether. Monitoring oil spills in a water body could be one such application, according to the study authors.