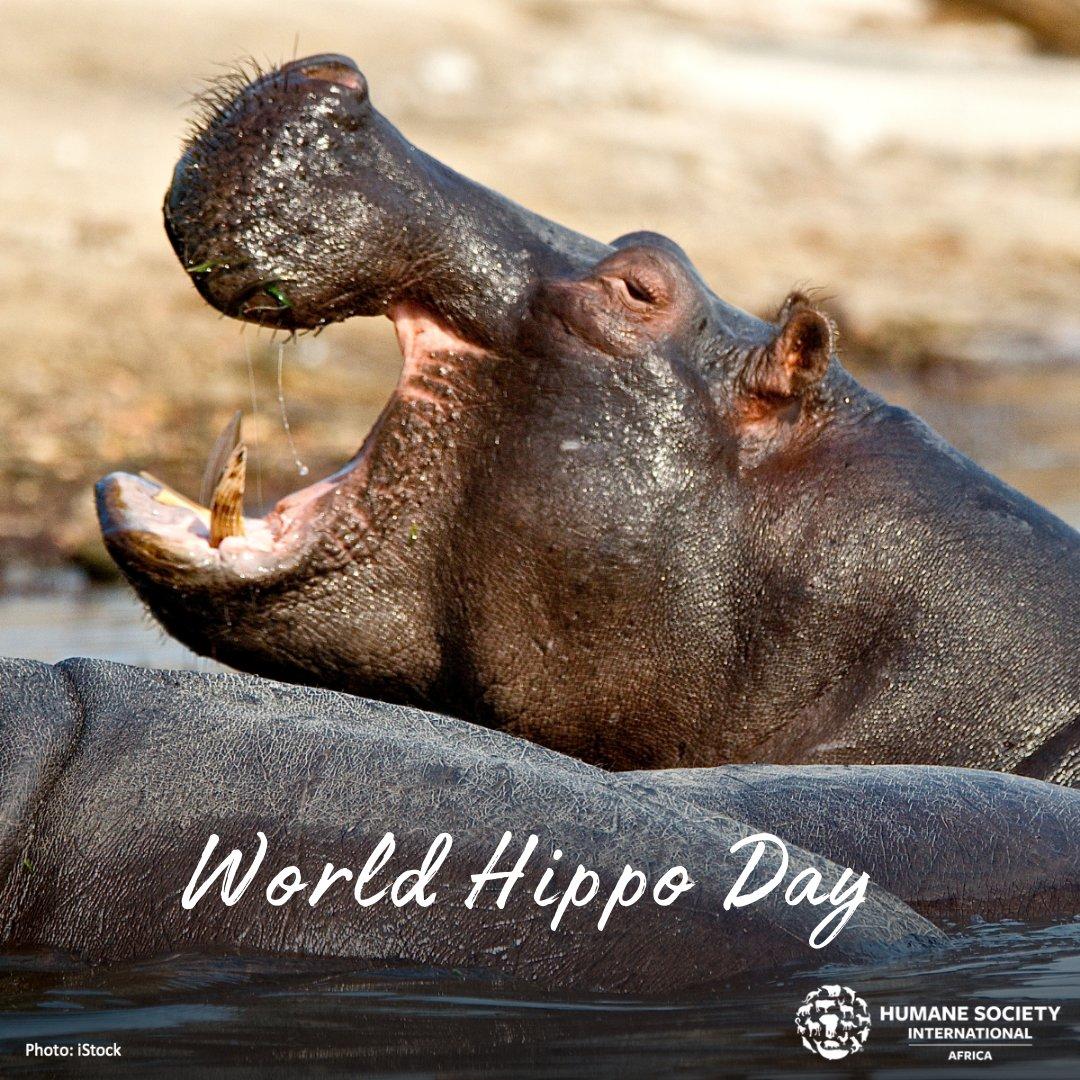 The federal government will spend an extra $50 million over the next four years to pull east coast koalas back from the brink.

The money will underpin a national koala recovery plan, promised after the devastating 2020 bushfires.

In June last year a federal panel of threatened species experts recommended the marsupial’s status be upgraded from vulnerable to endangered in NSW, Queensland and the ACT.

Funds will also be allocated to improving the health of the marsupials and training vets and nurses.

“They are such a symbol of Australian wildlife,” the prime minister said on Saturday, adding the animals are able to draw tourists from overseas.

“Australian wildlife needs our care and needs our conservation, and that is an important part of caring for our country,” he said.

“This is about throwing our arms around our koala population in the way I believe all Australians would want us to.”

The funding takes the amount invested into the species from 2019 to $74 million, the government said.

She said teams are working with land owners to seed habitats using drones, and two more projects are slated to begin soon.

Opposition Leader Anthony Albanese said the government has a pattern of making promises, and then revealing they will be rolled out “over a decade”.

“We saw this yesterday with the Great Barrier Reef: they made a big splash in the paper, and then … said, ‘we can’t tell you, even though it’s in newspapers, what the detail is’.

“Guess what? You need to take action on climate change if you want to save koalas.”

Wildlife conservationists have long been pushing for change, saying the iconic species is in desperate need of greater protection if it is to survive.

Koala populations in NSW have declined by between 33 and 61 per cent since 2001 and at least 6400 were killed in the Black Summer bushfires.

In 2020, a NSW parliamentary inquiry found koalas would likely become extinct before 2050 without urgent government intervention to prevent habitat loss.

Queensland’s koala population has dropped by at least 50 per cent since 2001 due to deforestation, drought and bushfires.

Alexia Wellbelove, senior campaign manager for Humane Society International, welcomed the funding but said it must be introduced in “combination with a national recovery plan, and stronger national and state environment laws”.

“Strong National Environmental Standards for threatened species that prevent the destruction of koala habitat on both public and private land are essential to prevent the koala’s slide to extinction,” she said in a statement.

The International Fund for Animal Welfare says it welcomes any funding towards the protection and recovery of koalas but wants more done to reverse the factors that have triggered the marsupial’s decline.

“They’re on the road to extinction with population numbers dwindling and their habitat disappearing but pouring money into the problem isn’t going to solve anything unless we address the root cause of their decline which is habitat loss and climate change,” campaign manager Josey Sharrad said.

“On one hand the government is investing millions in habitat restoration but on the other hand continues to allow land clearing and development that threatens core koala habitat.

“You can’t put a price tag on the recovery of an invaluable national treasure.”