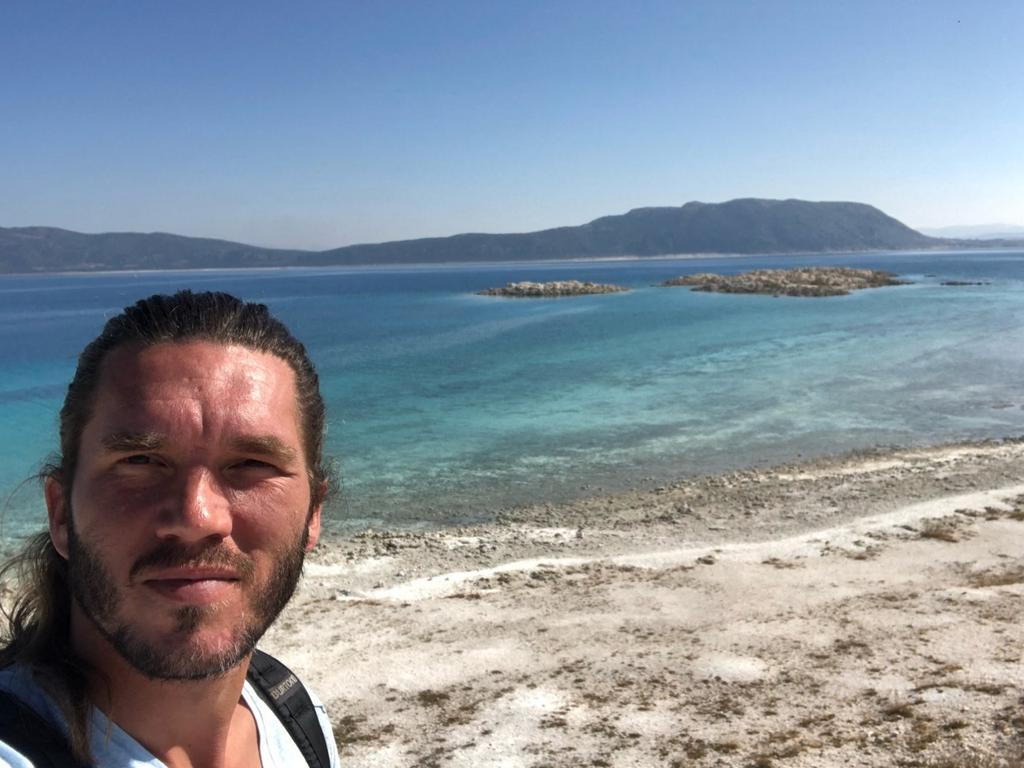 A French tourist has been sentenced to eight years in an Iranian prison on charges of spying in Iran, after flying his camera drone.

Benjamin Brière was arrested in May of 2020 in the Karakum desert, which borders Iran and Turkmenistan. He was travelling through the region on an overland trip with camera equipment - equipment Iran says are the tools of spy craft.

Brière's lawyers have released a statement saying the conviction has "no basis in fact."The lawyer Philippe Valent was quoted by AFP saying that his client "did not have a fair trial in front of impartial judges" after the sentencing by Iran's Revolutionary Court.

The trial was conducted behind closed doors and Valent says Brière was not fully informed of the charges against him.

After 21 months in prison, Benjamin Brière began a hunger strike in December. According to his lawyer, the tourist is growing "weaker and weaker".

France's Foreign Ministry says Brière was in Iran for the purpose of holiday making. They say that Brière holds dual French and Iranian citizenship but does not hold an Iranian Passport.

There are more than a dozen foreign nationals held in Iran. It has been speculated that some may be being held as leverage during ongoing nuclear negotiations, being held between Iran and Europe.

The US pulled out of the nuclear agreement in 2018, but France continues to be in talks with Iran.

In 2017 a pair of Australian Backpackers were arrested for using a drone to film their travels through Iran.

Drone use is legal with a permit in Iran but there are strict conditions and penalties. The couple were arrested over photos and videos published via their blog The Way Overland.

New Zealand's MFAT advises travellers to be cautious with what they take pictures of while travelling in Iran.

"The use of drones or other unmanned aerial vehicles is very tightly controlled," it says. "It is strongly advisable that travellers refrain at all times from using these items for photography or otherwise."

Iran also does not recognise dual nationality and will try visitors who are eligible for citizenship as Iranian nationals.

"If you're a dual New Zealand/Iranian national, it is highly unlikely the New Zealand Government would be allowed to assist if you're arrested or detained."

Tags:  what is drone camera