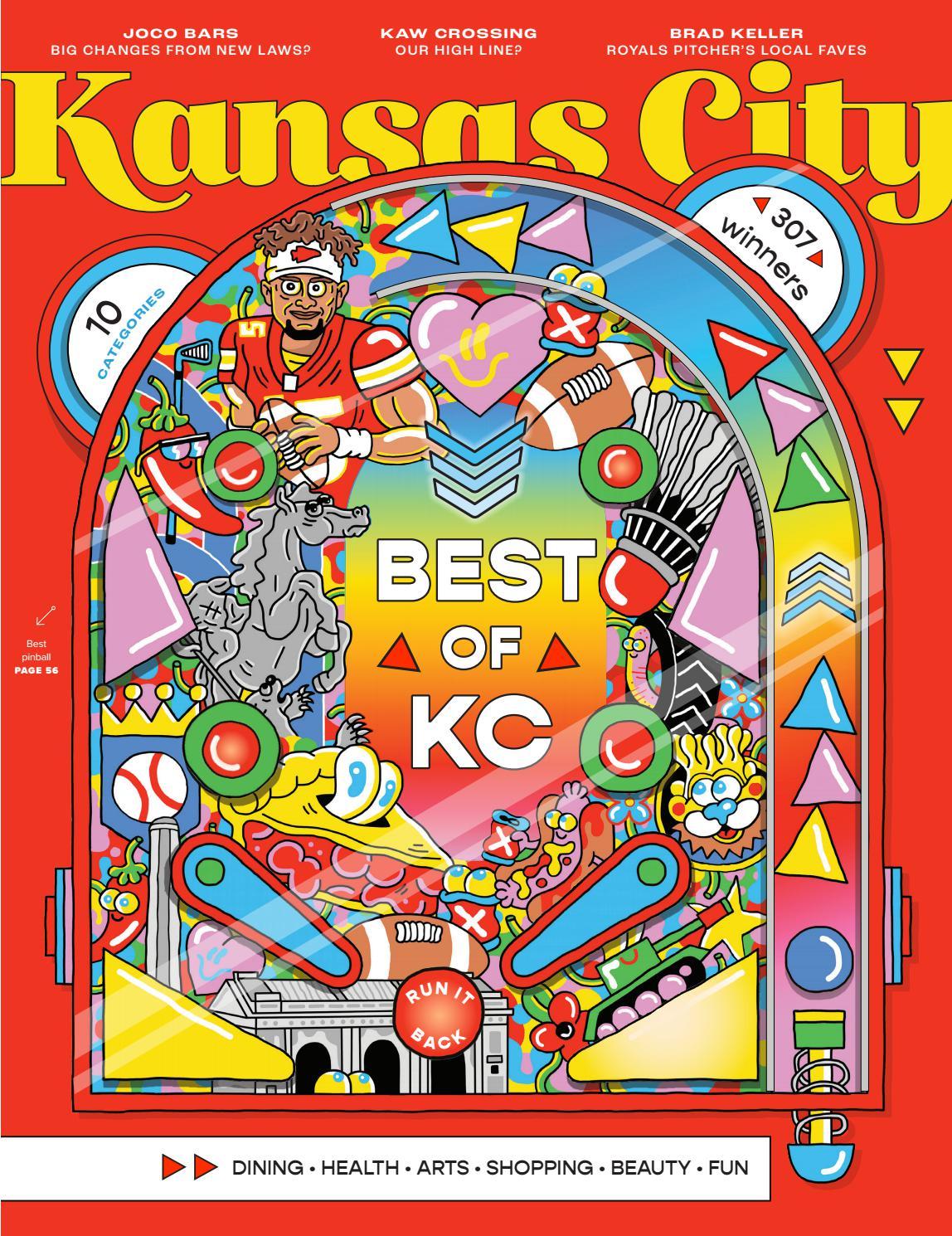 Elvis Costello has joined ranks with other musicians at certain stages of their careers who try their hand at writing books for children. But where others might offer solo acoustic music to accompany their words, Costello goes big for The Boy Named If (Capitol Records), bringing his Imposters band along for 13 tracks that only occasionally synchronize with the book. Although the musicians all recorded tracks independently to comply with ever-changing COVID restrictions, the band sounds dynamic and fresh for this one-of-a-kind studio outing.

Not surprisingly, the tracks that do the most to support the not-really-for-kids book, including the title track and “The Difference,” seem liveliest and most on-cue. There are few moments that drag in the suite of songs, but it’s fair to say that even when the beats are strident and the music is layered, the riffs rarely match the ear candy of Costello’s 1970s/’80s work. But hey, when Grandpa Elvis can give us literature and more than a dozen rocking tunes, that’s still a fine accomplishment.

Cat Power, Covers (Domino) – This is the third covers album from Cat Power (Chan Marshall), who goes to great lengths to make each song her own. Her versions of songs by Frank Ocean and Lana Del Rey become new and unfamiliar works, and Bob Seger fans are unlikely to recognize her take on “Against the Wind.” Other songs bear slight resemblance to the original — her interpretation of Jackson Browne’s “These Days” is acoustic and more gentle than Nico’s cover of the same song. Marshall is a great songwriter, but each volume of cover tunes gets better.

Boy Harsher, The Runner Original Soundtrack (Nude Club/City Slang) – The electronic duo of Jae Matthews and Augustus Muller, Georgia natives now based in Massachusetts, always have excelled in shifting effortlessly from Eno-style ambient music to gloomy dark wave and thence to a 1980s pop sound akin to Orchestral Manoeuvres in the Dark. This new eight-track album accompanies a horror movie the duo produced, and it allows Boy Harsher to spotlight all their sounds. The pop-beat songs with guest vocalists may be the most widely palatable, but the quiet-drone tracks like “Tower” will drill under your skin.

Tags:  how to make drone music