DJI rolls out Geofencing 2.0 to airports in 32 European countries 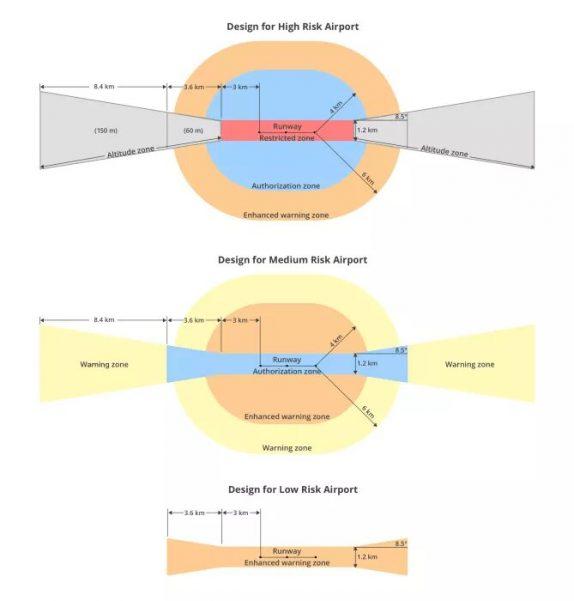 DJI rolls out Geofencing 2.0 to airports and other sensitive facilities in 32 European countries in an effort to prevent any future Gatwick-like drone fiasco’s. After the recent drone scares at Gatwick, Heathrow, and Newark, it comes as no surprise that DJI rolls out their Geofencing 2.0, officially called Geospatial Environment Online (GEO) 2.0 system, to Europe. The upgraded system was already deployed in the US since October 2018.

DJI rolls out Geofencing 2.0 to Europe

The 13 countries that are being upgraded from GEO 1.0 to GEO 2.0 are Austria, Belgium, Denmark, France, Germany, Ireland, Italy, Luxembourg, the Netherlands, Portugal, Spain, Switzerland, and the UK.

The 19 countries that will be getting GEO 2.0 but did not have any geofencing system in place before are Bulgaria, Croatia, Cyprus, Czech Republic, Estonia, Finland, Greece, Hungary, Iceland, Latvia, Liechtenstein, Lithuania, Malta, Norway, Poland, Romania, Slovakia, Slovenia, and Sweden.

DJI’s GEO 2.0 should be live in all 32 European countries later this month. For GEo 2.0 in Europe, DJI has stopped working with Airmap and chose to work with Altitude Angel, a UK-based start-up that was founded in 2014, instead. DJI and Altitude Angel had already worked together during Operation Zenith, a full-scale test at Manchester Airport of its GuardianUTM O/S platform for unmanned traffic management in controlled airspace, last year. When DJI rolled out GEO 2.0 in the US, the Chinese drone maker also stopped working with Airmap in favor of PrecisionHawk.

As part of the new GEO 2.0, Temporary Flight Restrictions (TFRs) will also be included.

While DJI’s GEO 2.0 is a big step in the right direction to keep airspace safe around airports and other sensitive facilities, it may not satisfy lawmakers and law enforcement officials. DJI drones are easily hacked to circumnavigate the GEO 2.0. Or drone pilots may choose not to update to the latest software. And, of course, GEO 2.0 only works on DJI drones. Not on drones from Yuneec, Parrot or other drone manufacturers. Let alone homemade custom drones.

Official DJI statement about the roll out of GEO 2.0

DJI rolls out Geofencing 2.0 to airports and sensitive facilities in Europe. What do you think about this? Let us know in the comments below.

Buy your next drone through directly from manufacturers, such as DJI, Parrot, Yuneec or retailers like Amazon, B&H, BestBuy or eBay. By using our links, we will make a small commission, but it will not cost you anything extra. Thank you for helping DroneDJ grow!

Tags:  how to unlock geo zones on dji drones