DJI Inspire 2 being discontinued to make way for Inspire 3? 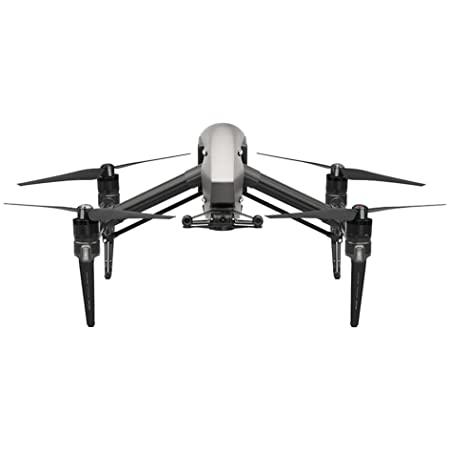 We know that the DJI Inspire line is well due for a refresh. The Inspire 2 drone has had a great run, and a lot of cinematographers consider it as an iconic device, offering plenty in terms of value. But it looks like the Inspire 2 is being officially discontinued to make way for the Inspire 3.

DJI leaker @OsitaLV has shared what looks like a product discontinuation notice sent by DJI to its dealers in China. Translated roughly, the notice says that once the current Inspire 2 inventory is sold out, conceivably sometime in February 2022, new stock would not be provided for sale. The dealers should instead expect a strategy for new product switchover.

Previous rumors have indicated that Inspire 3 could launch sometime around September 2022. If that timeline is indeed correct and DJI does not bring out its new-generation filmmaking drone to the market before Fall, the tech giant would get an opportunity to promote the more portable Mavic 3 Cine as a must-have cinematography tool.

Let’s not forget that drone regulations are tightening around the world. In Europe and UK, for example, the Inspire series would fall in the A3 weight category, requiring that the drone stays at least 150 m away from residential, commercial, or industrial areas. The 899g Mavic 3 Cine with its 4/3 CMOS Hasselblad camera then automatically becomes a more viable choice for many cinematographers.

In any case, while there’s no denying that Inspire 2 boasted a host of groundbreaking features when it was first launched in November 2016, it really is time for a refresh. We are thinking a better battery life, modern transmission technology, a larger sensor for the onboard FPV camera, and rear obstacle avoidance as a minimum. Let us know in the comments section what would you like to see in Inspire 3.

Tags:  how to fpv drone