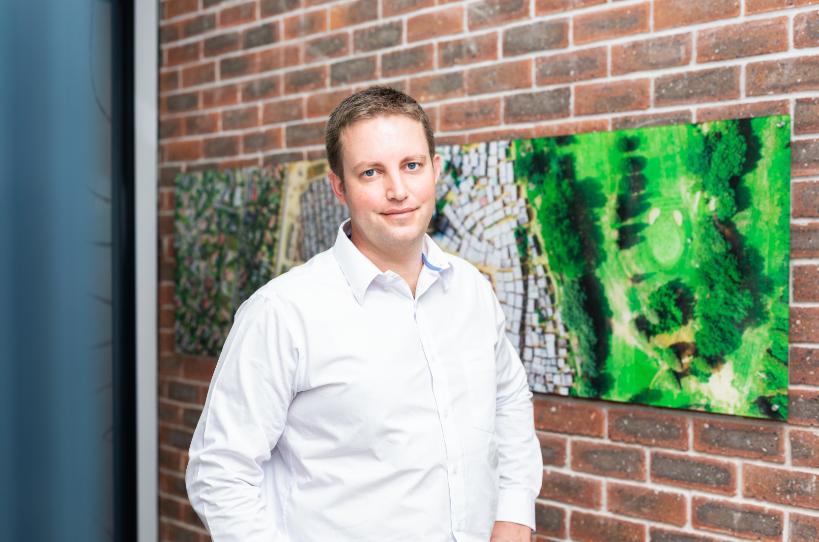 Delta Drone International Limited, a subsidiary of Delta Drone SA, listed on the Sydney Stock Exchange, today announced the sale of Israeli company ParaZero to a consortium of investors for A$6 million, paid in cash.

This operation will allow Delta Drone International to focus its development on service activities dedicated to the mining sector in a well-defined geographical area, the southern hemisphere, mainly in South Africa and Australia.

The proceeds of the sale significantly strengthen Delta Drone International's equity and cash position, which will thus have its own financial resources, which will quickly position itself as a leading player in the sector.

Finally, the sale of ParaZero, whose activity is highly capital-intensive, significantly reduces the need for R&D financing.

Full information on this operation can be found in the official press release issued today in Australia.

Commenting on the success of this major operation, Christian Viguié, Chairman and CEO of Delta Drone Group said:

"One year after gaining a foothold in Australia, the sale of ParaZero Israel marks the culmination of an essential step in our coherent and consistent international development strategy, which is part of the group's desire to focus its activities on the deployment of professional drone-based solutions in three clearly identified global sectors: security, logistics and mining.

Regarding the mining sector, it is obvious that one of the main areas of operation in the world concerns the southern hemisphere and more particularly the two major countries which are South Africa and Australia. For this reason, the first step, initiated in early 2017, was to acquire the company Rocketmine in South Africa. From this solid base, the group has gradually extended its activities to the entire African continent by gradually constituting the Delta Drone South Africa sub-group, until becoming the undisputed leader of its sector in Africa.

From 2020, the opportunity to also establish itself in Australia was offered, it was seized through a merger operation with the Australian company ParaZero Ltd, a company listed on the ASX stock exchange in Sydney and immediately renamed Delta Drone International. In 2021, the establishment in Australia underwent a first major development with the acquisition of the company Arvista Pty Ltd, located in Perth in the main mining state of the island-continent, Western Australia.

It is important to point out that this world-leading position was finally acquired at a very modest investment cost. Indeed, the amount of the sale of ParaZero Israel corresponds more or less to all the sums previously invested by the group for 4 years.

With this now very strong position in the southern hemisphere addressed to the mining sector, the group has a base to accelerate its development throughout the area. It could also create growth opportunities in other parts of the world also affected by the mining sector, including the Americas, Canada and the United States in particular. »

About Delta Drone: Delta Drone Group is a recognized international player in the field of civilian drones for professional use. It develops a range of professional solutions based on drone technology as well as all associated services that form a complete value chain.Delta Drone shares are listed on the Euronext Growth Paris market – ISIN code: FR0011522168 BSA Y – ISIN code: FR 0013400991www.deltadrone.com

Tags:  how to build your own drone from scratch