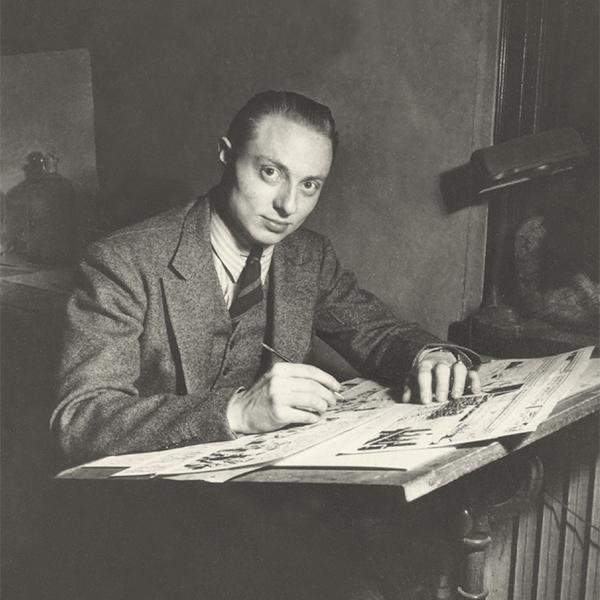 The namesake of one of World War II airman Bert Christman’s fellow Flying Tigers and other aviators will do low passes over Christman Field to commemorate the 80th anniversary of his death.

Evergreen resident John Newkirk and numerous other pilots will honor Christman at noon on Sunday, Jan. 23. Multiple members of Christman’s family plan to travel to Fort Collins for the memorial, which is also open to the public.

“It would be a shame to have Jan. 23 go by without having some kind of commemoration of this hero from Fort Collins,” Newkirk said. “Most of today’s generation doesn’t even know about Christman, and it would be unfortunate to have him simply pass into history.”