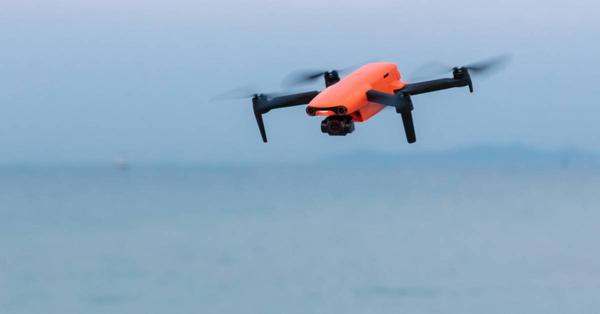 The mini-drone market is picking up steam. The sudden rush of drone makers to the segment means that every aspect matters, from resolution to the drone’s app interface. DJI is the dominant force among drone makers today and gained special favor with its affordable and prosumer-friendly Mini 2 last year.

But the new pocket-sized Autel EVO Nano drones, which have fewer automatic flight restrictions than DJI builds, could upend the industry leader’s heyday.

Here’s what we know.

A low 249g weight puts it in the smallest drone class, for which there is no FAA registration requirement. Twenty-eight minutes of battery life, four folding arms, multidirectional obstacle sensors, a nose-mounted camera, and an integrated three-axis gimbal feature in both the EVO Nano and Nano+ models.

The difference between the two options lies in the camera.

The EVO Nano+ ($800 MSRP) comes with a 1- to 1.28-inch image sensor and an F1.9 lens. This results in better handling of dimly lit environments, and the Nano+ offers autofocus and hybrid contrast. Autel also fits the Nano+ with a new-for-the-industry RYYB color filtration.

Users control the device via Autel’s Sky app, enabling a transmission range of up to 6.2 miles. And as a matter of convenience, the Sky app offers a unique suite of editing software, video templates, and sound overlays.

Autel just rolled out its EVO Nano series at Best Buy and Adorama this week. For more information, head to autelrobotics.com.

By redesigning the Mavic 3 from the ground up, DJI was able to improve every notable feature of the already powerful drone — from flight time to camera specs. Read more…

Tags:  where can i buy a drone with camera