Beware of the No Drone Zones - FLYING Magazine 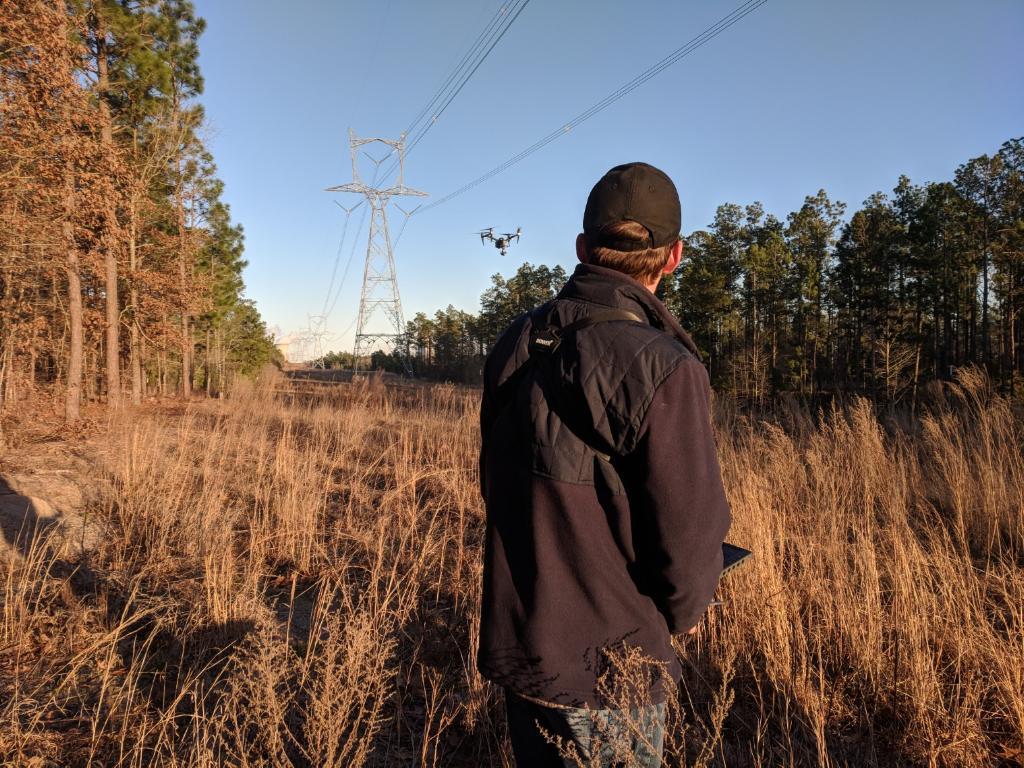 This summer, Los Alamos National Laboratory issued an ominous warning to remote pilots flying drones over the famed birthplace of the atomic bomb.

“If you fly a drone over Los Alamos National Laboratory, in all likelihood you will lose your drone,” said the statement posted on the facility’s website. “The laboratory utilizes its Counter Unmanned Aircraft Systems (CUAS) capability to intercept unauthorized flights violating established national airspace restrictions.”

A month earlier in Florida, a man shot down a police drone flying near his property because, according to the Orlando Sentinel, he “thought it was trying to harass him.” The shooting got national attention, including reaction from FAA Administrator Steve Dickson.

“Things like that can’t happen,” Dickson said during a speech on September 8 in Las Vegas. “People have been reluctant about drones for a variety of reasons, including concerns about privacy, safety, and security. This industry should take the lead toward encouraging public acceptance.”

Drone shoot-downs and No Drone Zones across the U.S. serve as real-world reminders that unmanned aircraft are quickly changing the civil aviation landscape.

In fact, a boom of new drone activity expected during the next decade will make the national airspace much more complicated. More companies will start delivering products via drones. More local police will start using drones to fight crime. More drones will be used to gather imagery and other valuable data.

Obviously, wayward drones pose a potential hazard to traditional aircraft, and in a few years, small electric air taxis are expected to enter the picture. Last year alone, the FAA received 1,633 reports of drones flying in unauthorized U.S. airspace, and that metric is expected to increase.

Earlier this year, a drone collision with a helicopter over Los Angeles resulted in what is believed to be the nation’s first criminal conviction for the unsafe operation of an unmanned aircraft.

The increasingly drone-rich aviation landscape will require a new coordination and tracking system and the FAA is preparing for it.

Pilots in the air will need tools to gain sufficient situational awareness about possible drones in the area—especially during takeoff and landing. And there will have to be protocols put in place about how authorities should respond to rogue drones or unmanned aircraft that aren’t where they’re supposed to be.

Is it Legal to Shoot Down a Drone Over Your Property?

Under U.S. law, it’s illegal to intentionally take down a drone without proper authority. The FAA views unmanned aircraft systems the same as any other aircraft.

But someday, those rules may evolve.

“There’s definitely a conversation being had at high levels of the federal government about mitigating drones and taking down rogue drones, specifically when you can—and cannot—do that,” said Matt Sloane, CEO of Skyfire Consulting, a national drone consulting service based in Huntsville, Alabama.

Currently, only a handful of federal agencies are authorized to “engage in limited UAS detection and mitigation” to guard against credible threats to “covered facilities or assets,” according to a 2020 FAA advisory. The agencies are: the Departments of Defense, Energy, Justice, Homeland Security.

Nonetheless, state and local governments have passed laws aimed at regulating drone operations, but according to the FAA, they do not have the authority to establish no-fly zones or engage in drone mitigation. State and local authorities can legislate whether drones are allowed to take off or land in specific areas.

In fact, drone laws in at least 44 states have been created since 2013, according to the National Conference of State Legislatures.

High-security facilities such as the Department of Energy’s lab at Los Alamos have access to counter unmanned aircraft systems technology, if necessary, to bring down drones. And the FAA has designated No Drone Zones, where UAS are forbidden.

Locating these zones is relatively easy. The FAA’s free, downloadable B4UFly app allows anyone to access detailed maps pinpointing the zones. Drone pilots also can reference FAA sectional aeronautical charts which will show areas designated as special use, restricted or military—places where drones are not allowed to fly.

FAA rules limit drones to Class G airspace, unless they have an FAA waiver. Drone pilots must fly their aircraft within their line of sight and no higher than 400 feet agl.

“My biggest concern as a drone pilot is helicopters, because they’re flying low and slow,” said Sloane, who holds a private pilot’s certificate as well as a remote pilot certificate. “This is why you have to be careful in urban environments and hospitals—areas that are not always controlled airspace.”

How will the agency track so many drones delivering packages and performing other tasks beyond their pilots’ line of sight?

NASA and the FAA have been working on that.

Their project is called UTM (UAS Traffic Management). The air traffic control paradigm shifts away from traditional human-centered systems toward integrated, safe frameworks that allow digital networking technologies to work together. Each drone operator will share a flight plan with the system, which will then use automated, digital sharing to coordinate all flight plans in a common airspace.

For these kinds of systems, drones will have to begin sharing their location and identification data. In fact, beginning in September of 2023, almost all drones flying in the U.S. will be required to broadcast a unique ID number and their location.

Obviously, pilots should choose approaches and landings that maximize visibility. Also a good practice: Monitor ATC reports for drone sightings. If you see a drone flying in controlled airspace or above 400 feet agl—or 400 feet above a structure—report it to the FAA.

Drone operators should make sure they’re following FAA regulations and fly only where they’re allowed.

As the national airspace gets more complex, being careful to follow the rules and making sound decisions will be more important than ever.

Tags:  how to legally take down a drone