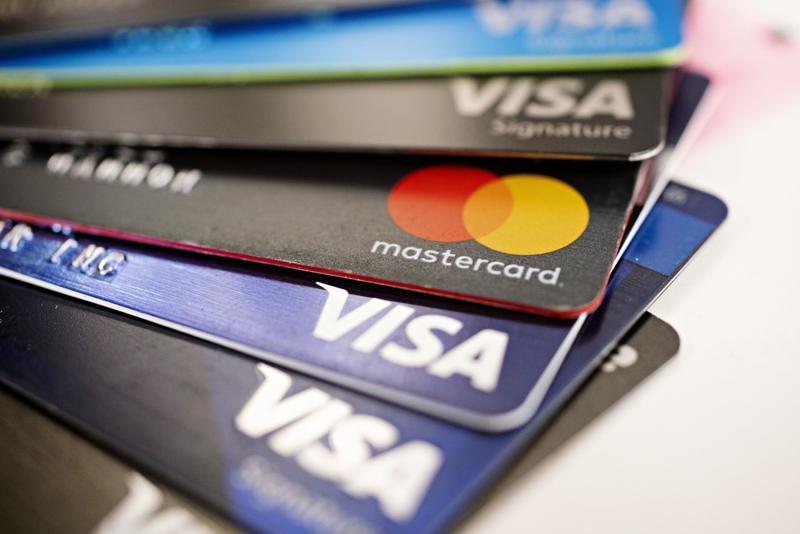 However, there are still some important workflow steps to follow to ensure you collect the most accurate and robust data possible.

For instance, should you use a base station? What is the set up for mapping in PPK (post processed kinematic)? Or when is it best to conduct a mission via an RTK (real time kinematic) network?

To help surveyors fully-utilise the capabilities of these two surveying drones, we have prepared this workflow guide detailing best practises, key considerations and step-by-step instructions.

The article will feature on using the DJI D-RTK 2 Base Station with and without a known point; using an RTK network without a base station; and mapping in PPK.

For the record, PPK and RTK are GPS correction technologies.

PPK is the method of correcting location data after it has been collected and uploaded, while RTK makes corrections to the location data in real time as the drone is mapping the survey area.

Setting up over a known point ensures the survey has absolute accuracy to a coordinate reference system.

This known point should have been previously measured using surveying GPS equipment, or could be a permanent known point on a site or benchmark.

This method uses the DJI Phantom 4 RTK or M300 RTK-P1 in conjunction with the DJI D-RTK 2 Base Station.

The RTK connection between the D-RTK 2 Base Station and the two drones enables a very accurate geotag to be stored in the images during flight.

This method is recommended for land-surveying companies who already have GPS rovers to measure the point in which the base station is situated. Accuracies of 20-30mm can be achieved using this method.

Do I Need Ground Control Points?

We recommend that 2-4 GCPs are used for an area of 250m x 100m to ensure that accuracy is maintained across the entire model.

This is certainly the case for the Phantom 4 RTK: Find out more in this in-depth Phantom 4 RTK accuracy report, compiled between heliguy™ and Terra Drone Europe (formerly Skeye BV).

The M300 RTK-P1 combination is capable of accurate data collection without CGPs - find out more here - but we would still advise 2-4 to be placed on your survey site.

Be aware that this method requires a connection between the drone and base station at all times. If the connection drops out, then the accuracy will not be as high quality.

However, heliguy™ has partnered with geomatics industry-leader Effigis to offer EZSurv® - a post-processing offline correction solution to improve survey/GIS mapping data accuracy. This can be used to make post-flight positional corrections.

Do the following to map with the Phantom 4 RTK/M300 RTK using a known point and the D-RTK 2 Base Station:

The D-RTK 2 base station can also be used with the Phantom 4 RTK and M300 RTK without setting up over a known point.

This workflow is particularly useful when absolute accuracy is not essential, for example, volumetric surveys.

However, if the data will be used in combination with data from other sources, for example terrestrial collection, then this method is not recommended.

If working on a site that requires surveys to be repeated on multiple occasions then using the D-RTK 2 mobile unit without a known point could be implemented by placing the base station on the same point and averaging its positions each time.

The longer you leave the base station in the same location, the more accurate it will be at determining its position.

However, the absolute accuracy (coordinate reference system) will not be as accurate.

However, aim to leave the D-RTK 2 for as long as possible before flight. Although the capacity of the mobile station's WB37 battery wouldn't allow for the exact position to be determined, the longer the D-RTK 2 is left to record prior to flight the more accurately its position will be determined to the worldwide coordinate system, WG884.

This is called differential GNSS, hence the name of the D-RTK 2, with the D for differential.

Using an RTK Network (without D-RTK 2 Mobile Base Station)

An RTK network secures centimetre-level positional accuracy to the drone in the same way a GPS rover would.

Without any post-processing, the images captured will be embedded with accurate geotags aided by the RTK network as opposed to standard GPS.

This method is particularly useful for clients who don’t have GPS equipment to measure a known point or would prefer not to have to use an extra piece of equipment.

We recommend that 2-4 GCPs are used for an area of 250m x 100m to ensure that accuracy is maintained.

If possible a couple more could be beneficial to mitigate the possible drop in connection to the RTK network.

This is based on the Phantom 4 RTK accuracy test with Terra Drone Europe, who used this method as part of the assessment. When using 4 GCPs they achieved and of average 12mm accuracy in the X and Y and 10mm in the Z.

It is worth noting that they achieved less than 30-40mm accuracy across the entire model without any GCPs. Read the full accuracy report here.

We also recommend the same number be placed when using the M300 RTK-P1, even though this combination does allow for GCP-free mapping.

As mentioned, an RTK Network secures centimetre-level positional accuracy with the drone.

But, this does depend on the network connection. In some areas, connections may be weaker and therefore accuracies will be worse. However, heliguy™ has partnered with RTK Fix, which provides VRS RTK correction data on demand to help achieve centimetre accuracy with your device.

It is also worth highlighting that access connection to an RTK network usually costs in the region of £2,000, in addition to the hardware costs.

The Phantom 4 and M300 might have RTK in their titles, but these drones can also be deployed for PPK missions.

This workflow is used in conjunction with a base station, such as the D-RTK 2. The mobile station should be set up in the same region in which you are going to carry out your survey so it can collect accurate correctional data for the survey area.

Who Is It For?

A PPK workflow can be used by anybody. It means that you don't have to spend time in the field placing GCPs as most of the positional accuracy is obtained through processing.

A PPK workflow is recommended over RTK workflows as slightly higher accuracies can be achieved.

However, this comes with the inconvenience of post-processing in the office. There are a number of PPK applications available - such as EZSurv and RTKLib - that can process drone and base station data. Each system will have different processes but will lead to the same output.

It is worth noting that RTK can be more beneficial as the corrections are applied in real-time and the image positions are geotagged based on these corrections. However, RTK does have limitations, such as requiring a strong network connection and possibilities of losing some correctional data midflight.

The DJI Phantom 4 RTK has established itself as a firm favourite among drone surveyors.

Its 20MP sensor ensures high accuracy - especially at low altitudes - and its all-in-one frame and cost-effective price make it a highly accessible solution.

Meanwhile, the M300 RTK-P1 combination - which comes at a higher price points than the P4 RTK - is a top-quality surveying solution. The P1's 45MP full-frame sensor, coupled with the M300 RTK's incredible endurance, make this highly-efficient pairing especially suited for large-area drone mapping.

By following the workflows in this guide, surveyors can be confident in acquiring the best mapping data possible.

But if you would like more help using the Phantom 4 RTK and/or the M300 RTK-P1, or are interested in adding them to your drone fleet, contact the heliguy™ in-house GIS team.

Tags:  what is drone mapping