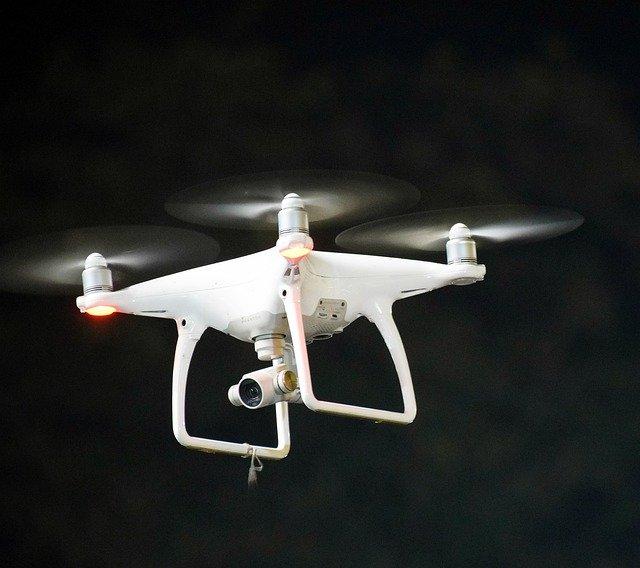 Today, Syracuse-based Hidden Level announced that they have brought their Airspace Monitoring Service (AMS) to Arlington, Texas, as part of the city’s Smart City initiative. Hidden Level’s AMS provides law enforcement and security personnel with an added layer of situational awareness by monitoring the location of drones in the city’s low-altitude airspace.

The pilot project’s launch on September 27 was timed to coincide with the Monday Night Football game between the Dallas Cowboys and the Philadelphia Eagles. In addition to AT&T Stadium, Arlington’s Entertainment District is home to several large public venues, including Globe Life Park, Six Flags Over Texas, the National Medal of Honor Museum and the Esports Stadium Arlington & Expo Center.

Drone sightings around active public venues are a continuing concern for law enforcement agencies throughout the country. Through the airspace monitoring system pilot project, when a drone is reported near a public venue or in restricted airspace, law enforcement is able to compare Hidden Level’s real-time data against registered flight plans for both commercial and civilian drones, enabling them to corroborate information and better assess the intent of why drones might be in the area. Along with the real-time data, law enforcement will have an improved capability to gather and analyze data over time, allowing them to assess various trends in the airspace during public events. Hidden Level’s technology does not capture the personal data or locational information of individuals.

“Partnering with the City of Arlington and bringing Hidden Level’s Airspace Monitoring Service to the entertainment district is an honor,” said Hidden Level CEO Jeff Cole. “We look forward to working with the city and law enforcement to keep the skies over its public venues as safe as possible.”

To legally fly a drone within the entertainment district, drone operators are required to have a current pilot’s license, the drone to be registered with the FAA, and a flight authorization request submitted to the FAA detailing where the drone will be flying, at what altitude, and for how long.During large public events, such as NFL, NCAA or MLB games, Temporary Flight Restrictions (TFRs) are issued disallowing airspace activity starting one hour before the advertised start time of the special event and ending one hour after its conclusion.

In addition to Hidden Level’s AMS, Arlington has been ambitious with testing smart city technologies, including sensor-laden robots that scan the city’s sewer systems, smart traffic signals that analyze and monitor signal and safety information in real-time, digitizing government, business and customer information and transactions, infrastructure for driverless vehicles, 5G broadband, and other Internet of Things (IoT) technologies that improve efficiency and connectivity.

This news follows Hidden Level’s recent selection by the New York State Police to monitor airspace over the 2021 New York State Fair, which saw nearly 800,000 visitors over the 18-day event. The company is also working with NASA’s Ames Research Center on drone-traffic management and advanced aerial mobility applications. Over the past three years Hidden Level has raised over $21 million in venture capital.

Want to read more about drones and football?See these articles:Colleges are Protecting Football Games from Drones; Football Coaches Using Drones on the Football Field; and NFL Football? There’s a Drone for That, Too.

Ian attended Dominican University of California, where he received a BA in English in 2019. With a lifelong passion for writing and storytelling and a keen interest in technology, he is now contributing to DroneLife as a staff writer.

Miriam McNabb is the Editor-in-Chief of DRONELIFE and CEO of JobForDrones, a professional drone services marketplace, and a fascinated observer of the emerging drone industry and the regulatory environment for drones. Miriam has penned over 3,000 articles focused on the commercial drone space and is an international speaker and recognized figure in the industry.Miriam has a degree from the University of Chicago and over 20 years of experience in high tech sales and marketing for new technologies.For drone industry consulting or writing, Email Miriam.