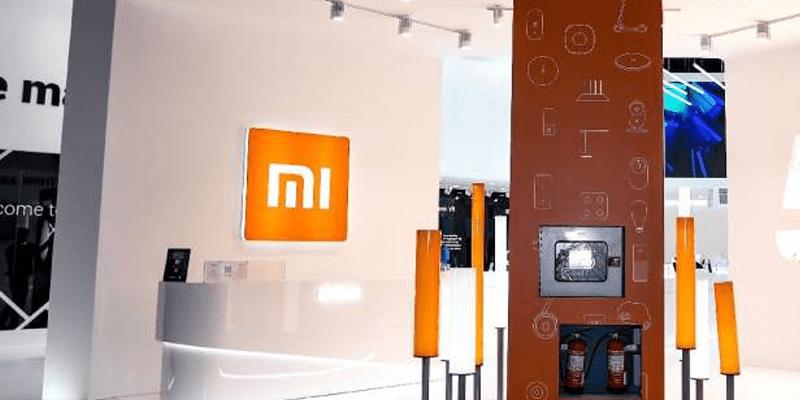 Xiaomi is planning an electric car plant in Beijing, which will be built in two stages and will have the capacity for 150,000 and then 300,000 electric cars per year. In the course of the plans, smartphone specialist Xiaomi is not only moving the headquarters of its newly established car unit to Beijing, but also sales and research offices. The plant itself, as well as the aforementioned facilities, is to be located in the Beijing Economic-Technological Development Area, a development and technology area in Yizhuang, a south-eastern suburb of Beijing. This was announced by Beijing E-Town, an economic development agency of the city government, which is in charge of the development of this zone.

The agency also confirmed earlier announcements from Chinese media that the first Xiaomi electric cars would be manufactured in 2024. According to media reports from September last year, one more model will follow in each of the following three years.

At the end of March 2021, after much deliberation, Xiaomi had made the decision to set up a subsidiary to run the group’s future “smart electric vehicle business”. At the time, Xiaomi announced its intention to invest a total of ten billion US dollars (around 8.5 billion euros) in the e-car business over the next ten years. According to reports from Reuters, Xiaomi launched its subsidiary called Xiaomi Automobile Technology with a registered capital of one billion yuan (just under 140 million euros). The CEO of the new company is Lei Jun, the founder and overall CEO of Xiaomi.