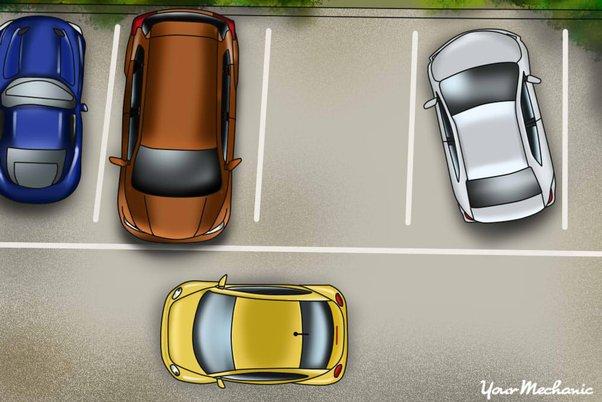 I moved to Montreal with a car and it only took me four months to decide the hassle was not worth it, particularly with winter quickly approaching. I sold my car a couple weeks into November so that I wouldn't have to deal with Montreal parking permits, snow removal, street cleaning or any of the other headaches that come along with owning a four-wheel vehicle in this city. Not to mention, the public transit really does provide service almost anywhere so I knew I could easily hop on the metro, grab a BIXI or take an STM bus if I needed to get myself somewhere out of walking distance.

Another solution that a lot of Montrealers opt for is car sharing, an alternative I tried for a while, as well, after giving up mon propre char.

Using Car2Go, I became familiar with the unique experience of driving a Smart car. These little suckers can whip around corners, sneak between cars and tuck into the tiniest of parking spaces.

I suddenly was aware of why so many people love these little guys if most of your driving is city driving.

Still... this guy seems to be taking advantage of the situation.

This photo, taken from inside the Holt Renfrew Ogilvy on rue Sainte-Catherine, shows a Smart car whose driver clearly decided that this perfect little space simply could not go to waste.

I mean... there's no denying it's a perfect fit. 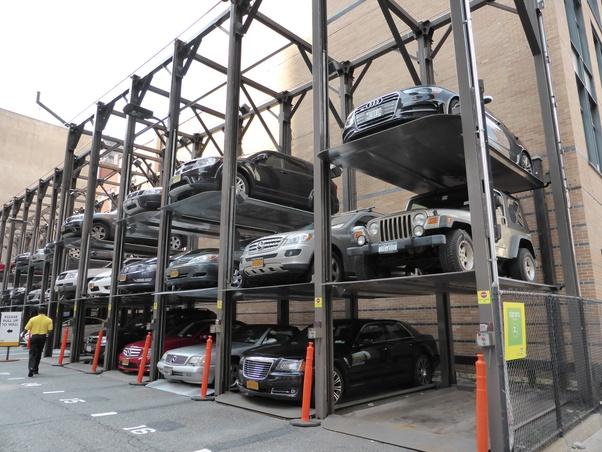 Though I do wonder if the back tires aren't up on the curb a little bit... that'll get you a ticket, no question.

In fact, it seems like this has perhaps happened before, considering the SPVM has a whole page on its website dedicated to Smart car parking in Montreal.

On it, you will quickly find out that, "Despite the vehicle's ultra-compact dimensions, it is prohibited to park it perpendicular to the sidewalk or curb."

Yes, according to the Highway Safety Code, "all road vehicles must be parked in the same direction as traffic, unless otherwise indicated."

The owner of a Smart vehicle who does not comply with this regulation is liable to a fine of $52.

Another witness to this peculiar perpendicular parking, who was across the street at the Apple Store, noted that the driver was given a ticket... and made a point of applauding the SPVM as they drove away.

A couple people in the comments of the photo on Facebook noted that perhaps this driver was a recent implant from Paris or elsewhere in Europe, where apparently this parking trend is more widely accepted.

Tags:  can you park a smart car perpendicular