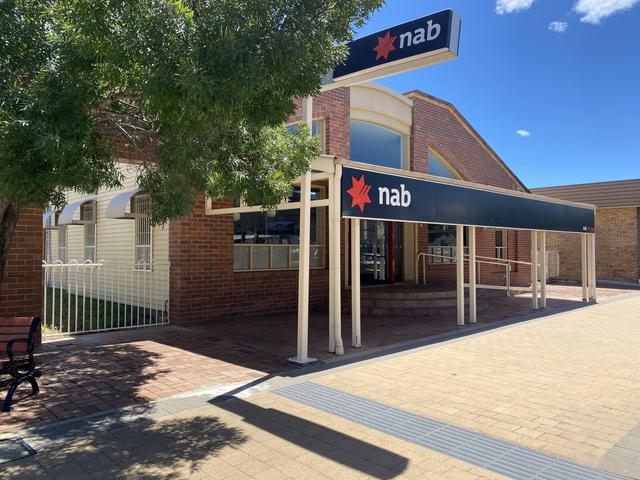 Wee Waa's Janelle Schwager is getting ready to take her elderly mum for the car ride to Narrabri to do her banking; it'll take the whole day there and back once they do other business.

A local business is hating to have to carry thousands of dollars in cash to drive to Narrabri to bank, and really doesn't have the time.

Wee Waa show society secretary Patricia Dickinson is dreading the travel she'll need to do to get all the change and money needed, and banking she'll need to do in Narrabri, to run the upcoming show in August.

Wee Waa newsagent Roxanne Whitton is always worried she won't have enough cash to pay out her winning Lotto customers.

Farmer Michael Haire wants a loan to get a new ute but there's no bank manager in Wee Waa, and they've only just relented and brought one back from Tamworth to Narrabri to talk to - if he can an appointment on the phone.

These are stories that each day confront Wee Waa residents and those further afield at Pilliga and Burren Junction who have now lost access to branches of the big four banks.

Wee Waa is now a town without a bank, just secondary facilities through Australia Post, with one main ATM, owned by Macquarie Bank, that regularly runs out of cash.

It's a story being played out across regional Australia as hundreds - up to 400 branches in the last two years - are closed, due to bank cost cutting.

Rural communities see it as a kick in the guts, to town business, to loyalty, to the elderly and to rural Australia.

The ANZ Bank, previously the Australasian Bank, had been in Wee Waa for over 120 years. It's branch is now a gutted building after they pulled the pin last year - just as the vibrant rural economy took off.

The ANZ Wee Waa branch when it was working.

It's rumoured there are ANZ staff working from home, but no one really knows. ANZ said it still had agri bankers working in the area.

The NAB also closed its branch, but did donate its building to Narrabri council. The closures not only mean Wee Waa bank customers must travel 45km to Narrabri, but also those residents of towns further out - Pilliga and Burren Junction, who now must drive 100km to a Narrabri branch that is only open, often with just one teller, from 9.30am to 1.30pm.

Often the line to the teller snakes out the door and they fear the Narrabri ANZ branch might be the next to go. It all comes down to profitability, but that doesn't cut it with many country communities struggling to do business - even to get the bank cheques needed in property conveyancing.

"I went to the Narrabri branch the other day and it was full of Wee Waa people waiting," says Wee Waa Show Society's Patricia Dickinson. "It's disgusting. These city folk who make these decisions should drive out here and see what it's like to have no bank. It's especially hard for the elderly. Many of them can't travel to Narrabri and they don't know internet banking. It's also a safety issue."

Newsagent Roxanne Whitton said there was nothing the town did or said that could stop the banks from closing their branches in Wee Waa.

"We are all fearing that Narrabri will be the next to go. I never know each day how much money I'll have to pay out in Lotto, and now I can't go up the street and get the money I need," she said.

ANZ also did not have a contract with Australia Post and people could not do banking there with them.

"People will go to Narrabri to bank, probably have lunch, do their shopping there, so that hurts businesses in Wee Waa. It's a vicious cycle and I don't know how we'll fix it."

Narrabri Shire Council mayor Ron Campbell said he made many emailed pleas to ANZ to keep its Wee Waa branch but it all fell on deaf ears.

"It's all about shareholders and profits and how much foot traffic goes through the door," he said.

"We tried to negotiate for the ANZ to keep their ATM, but they wouldn't do that due to the cost of security transporting money." 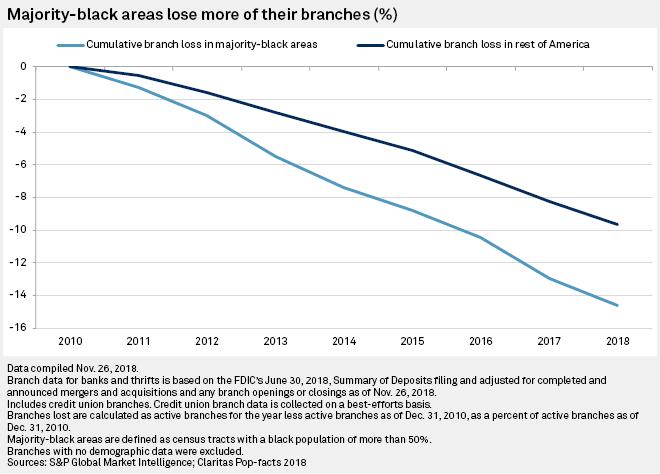 The ANZ had a smart ATM in Wee Waa that allowed deposits.

The NAB did show some community mindedness by gifting its old Wee Waa branch building to the council.

"This was a positive move and we will discuss with the community what we will do with it," Mr Campbell said.

"Wee Waa still hopes to attract a bank in the future. With ANZ it was a shock and no matter how far we went up the management chain the answer was the same, even trying to keep the smart ATM, it all went down to the cost. They were uncompromising in their decision and that's generally the way they go. The banks are what they are, they are all about their shareholders and what profits they are making.

"There was a lot of emotion through this process especially in zoom calls, but at the end of the day you realise there is no communication to be had about it with the banks."

NSW Farmers Wee Waa branch chair Michael Haire said: "This is very hard for people, especially the elderly who do not have internet knowledge, it makes it very hard for them.

"They can do transactions at the post office, but only with a few banks, so if they want to organise a loan with ANZ or talk to someone they have to go to Narrabri," Mr Haire said.

"Most farmers do business on the internet, but if you want to negotiate a loan you'd like to see a manager, as you often build up a rapport over the years, and they understand your circumstances. At one stage my bank relocated their manager from Narrabri to Tamworth but they saw sense and brought the manager back."

Janelle Schwager, Wee Waa chamber of commerce member, said the loss of branches in Wee Waa would hurt businesses as people would "make a day of it" in Narrabri.

"It's especially bad for the elderly, they don't have transport. Many people will have to take a day off work to do this."

The banks have left one legacy - at the Wee Waa historical society. NAB left old bank ledgers, and the ANZ old maps of properties - a small sign they were once at Wee Waa.

The bank that closed its branch in Wee Waa after more than 120 years of serving the community denies the elderly will be largely affected by the branch closure.

ANZ General Manager, New South Wales Michael Wake told The Land, after we detailed the disruption the closure has caused in Wee Waa, that "customer preferences have changed significantly over the last few years in favour of digital services".

"Across Australia we have seen a long-term trend, which pre-dates the COVID pandemic, of in-branch transactions dropping on average about 50 per cent over the past four years," he said.

"Simply put, customers are just not using branches like they used to. Even our few remaining passbook customers have been choosing to use debit cards for the first time."

He said ANZ had engaged the elderly in their discussions on closures and said only 10 per cent were still needing bank branch services.

"Since the start of the pandemic ANZ has held tens of thousands of discussions with our vulnerable and elderly customers to understand how they access their banking," Mr Wake said.

"These discussions revealed more than 90 per cent of these customers are already using a form of self service for their banking, such as the ANZ app, phone banking, Internet Banking or our ATMs.

"About 12 per cent of this customer group prefers to use Phone Banking, which is readily accessible in regional and remote areas.

"The clear majority of our branches that have closed over the past two years were located in metropolitan or CBD areas. In that time we have also spent about $80m on refurbishing nearly 100 branches across Australia.

"We personally notify customers about branch closures and let them know about all the alternatives they have available, including specialist teams on the ground in their region that can help them."

He denied ANZ had abandoned employees and "the overwhelming majority of staff who wanted to stay have been able to do so". NAB also closed its Wee Waa branch.

Tags:  how many people fit in a smart car