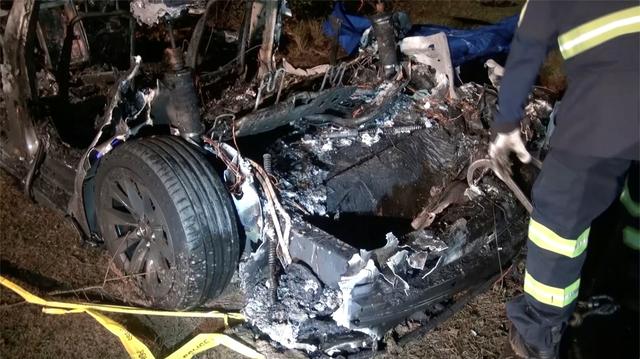 UPDATE 5/10/21: A preliminary report from the National Transportation Safety Board (NTSB) found that Autopilot could not have been in operation on the Tesla Model S that crashed in Texas on April 17. The government group said that the Autopilot technology onboard needed both Traffic Aware Cruise Control and Autosteer to be engaged in order to operate, and it was not possible to engage Autosteerin NTSB's tests on the road where the crash occurred. The report also said that video footage from security cameras shows the owner of the Model S was in the driver's seat, with the passenger in the front passenger seat, when they first started driving the car.

The LatestNTSB Report Says Tesla Model S Not on Autopilot

A crash and subsequent vehicle fire in Texas over the weekend has made major headlines for the fact that the 2019 Tesla Model S crashed at high speed with, police say, the two occupants sitting in the front and rear passenger seats with nobody at the wheel. Now police said they will subpoena the EV maker to get the car's data and find out if its Autopilot feature was engaged. 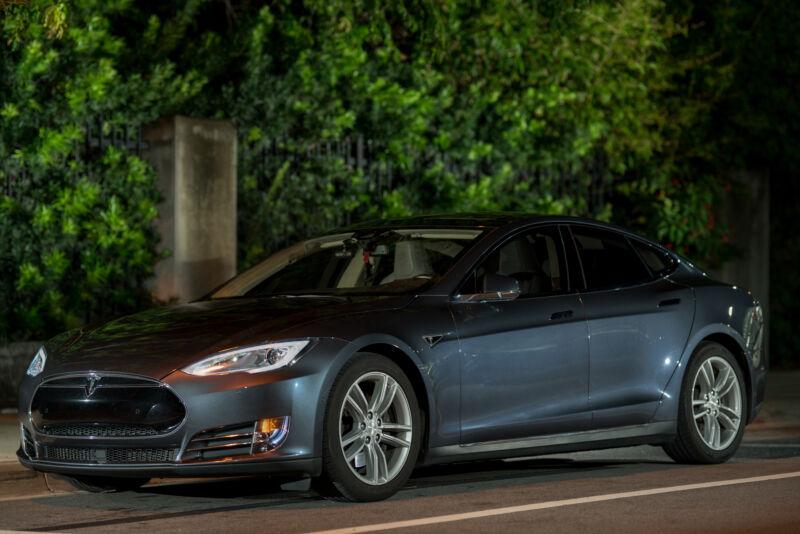 Tesla CEO Elon Musk insisted via Twitter that the car could not have been on Autopilot, saying it only can be engaged on a road with lane markings:

Your research as a private individual is better than professionals @WSJ!Data logs recovered so far show Autopilot was not enabled & this car did not purchase FSD.Moreover, standard Autopilot would require lane lines to turn on, which this street did not have.

An important note about Autopilot is that it is designed not to stay engaged without regular steering-wheel input, so the occupants of this Model S could not have climbed into the passenger seat or back seat for any significant period of time and continued using Autopilot even if it were engaged—unless they were purposely trying to fool the system by taping a weight to the steering wheel.

Reuters reported that the National Highway Traffic Safety Administration (NHTSA) andNational Transportation Safety Board (NTSB) will both investigate this accident.

The crash occurred on Saturday when the vehicle, traveling at what police described as "a high speed" in the Houston area, missed a curve and crashed into a tree, then catching on fire. The bodies of the two occupants were in the vehicle's two passenger seats, and the car's owner was the person found in the back seat, according to Reuters.

Autopilot and FSDMusk Says Autopilot FSD Beta Will Start TonightTesla's FSD Feature to Cost $10,000 as of Oct. 29 This content is created and maintained by a third party, and imported onto this page to help users provide their email addresses. You may be able to find more information about this and similar content at piano.io
Tags:  does rolls royce have autopilot