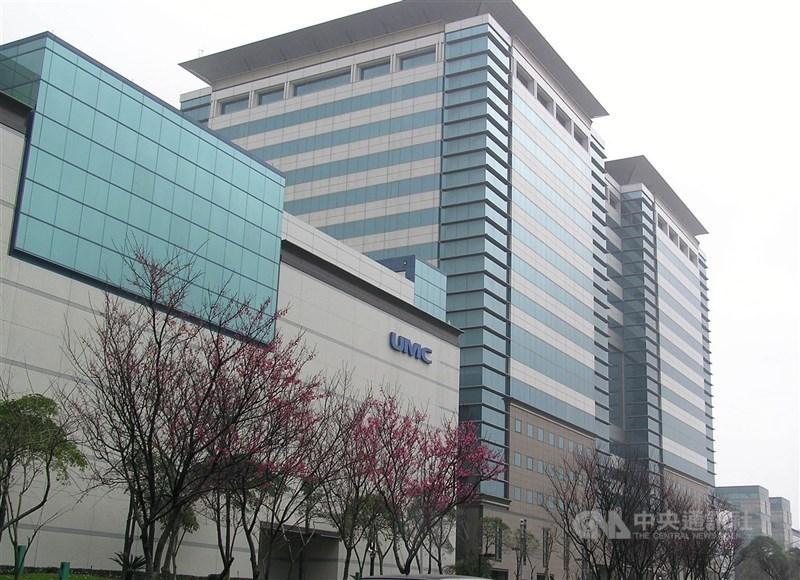 Taipei, March 21 (CNA) United Microelectronics Corp. (UMC) on Monday declined to comment on a report that the second largest contract chipmaker in Taiwan has been invited by the Biden administration to build a wafer fab in Detroit.

UMC said it will not comment on any speculation in the market, but told CNA that the company had adopted a policy to diversify production and continued to assess the possibility of investing globally.

A report published by the Chinese-language Economic Daily News said earlier in the day that the Taiwanese chipmaker has been invited by the U.S. government to build a 12-inch wafer plant in Detroit.

Such an investment would follow in the footsteps of Taiwan Semiconductor Manufacturing Co. (TSMC) and South Korea's Samsung Electronics Co. Their investments in the United States were urged by American authorities, at a time when the world faces a supply shortage in microchips, especially those used in automobiles.

The report said while TSMC and Samsung focus on advanced technology development in the U.S., UMC's plant in the U.S. market will feature mature 22 nanometer and 28nm processes for car use, which means the smaller contract chipmaker is likely to see limited competition from its two bigger rivals.

In 2021, TSMC announced it would invest US$12 billion to build a fab in Arizona with mass production scheduled for the first quarter of 2024. For its part, Samsung announced last year its plan to invest US$17 billion in Texas, hoping operations will begin in the second half of 2024.

Citing industry sources, the Economic Daily News said Detroit will become the destination for UMC's future investment because the city serves as an auto production hub for the U.S. market, where the three major auto makers General Motors, Ford Motor and Stellantis N.V. have manufacturing facilities.

The global auto industry has been suffering from a chip supply shortage after a trend of working or studying at home during COVID-19 pandemic reduced car sales and orders for chips from car makers, leading to inadequate supply once infections subsided and people began shopping for cars again. 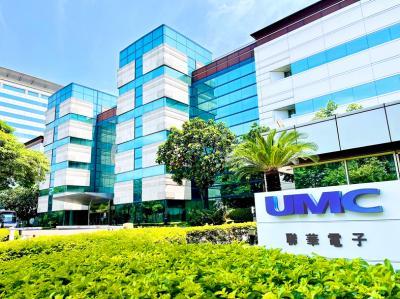 As many auto brands have entered the electric vehicles market, demand for semiconductors used in EVs have also risen, which has exacerbated the supply shortage, the report said.

To assuage the impact from the chip shortage on the auto industry, the report said, the U.S. government wanted UMC to build a fab in Detroit to serve the auto industry as the Taiwanese chipmaker has continued its efforts in developing chips used in automotive electronics, including semiconductors used in the advanced Autonomous Driving System (ADAS) and smart car cabins and entertainment.

In response, UMC would only say that the company has a global production plan and its production expansion will be included in its long-term development strategies.

According to a recent research report by Taipei-based market information advisory firm TrendForce Corp., UMC was the third largest pure-play wafer foundry operators in the world, after TSMC and Samsung.

So far, UMC has run fabs in Taiwan, Singapore, Japan and China.

In February, UMC announced its board of directors has approved a plan to build a new wafer fab in Singapore using 22nm and 28nm processes.

Under the Singapore expansion plan, UMC said the new advanced manufacturing facility will be built next to its existing 12-inch plant, known as Fab12i, with the planned investment for the project to reach US$5 billion.

In the first phase, the new fab will have a monthly capacity of 30,000 wafers, with production expected to start in late 2024, UMC said.

(By Chang Chien-chung and Frances Huang)

Tags:  how long is smart car