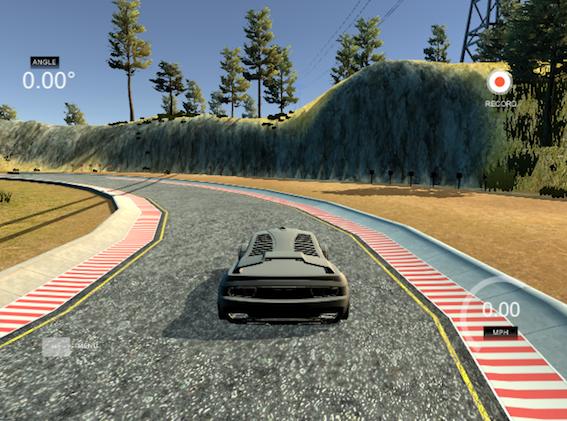 Self-driving cars require self-driving car software, and Udacity’s helping to feed that need with its nanodegree program in the field. Now, the online education company is also making available its self-driving car simulator via open source license, allowing anyone with a working knowledge of Unity to gab the assets, load its preexisting scenes and create their own tracks for virtual testing. 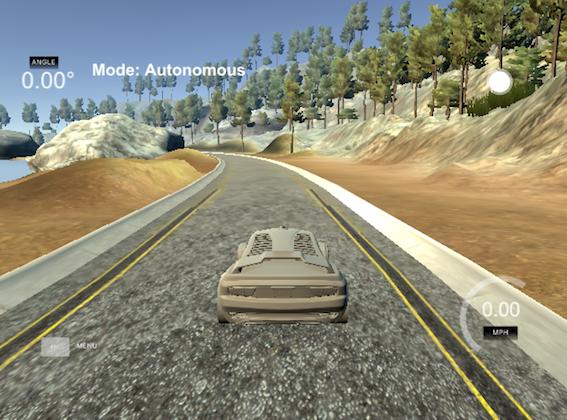 If you weren’t already aware, a lot of the ‘education’ of self-driving vehicle software happens in virtual environments, since it’s still relatively expensive to build an actual self-driving test vehicle, and a bit complicated on the regulatory side to find somewhere willing to let you test in real-world conditions – plus you have to prove you can do so with a reasonable expectation of safety. That’s a steep hurdle for tinkerers working independently, and for companies just starting out.

Udacity committed to building an open source autonomous car as part of its effort to offer its self-driving car nanodegree program, which will use code written by hundreds of its students from around the world (which will be available publicly via open source license). The company shared more details around this plan last September, when it revealed that it’s using one of the 2016 Lincoln MKZs that are popular among self-driving software and component companies because a third-party is selling them ready to roll for autonomous conversion.

Open sourcing its self-driving car simulator is an extension of this existing open approach, but one that provides even more base-level tools to the community working on this big, complex problem. Other simulation tools, including Grand Theft Auto V, have proven worthwhile virtual environments for dry runs of autonomous software, but more tools in the mix is always welcome, especially when this one comes from the company founded by former Google self-driving car project lead Sebastian Thrun.

Tags:  is udacity self driving car nanodegree worth it