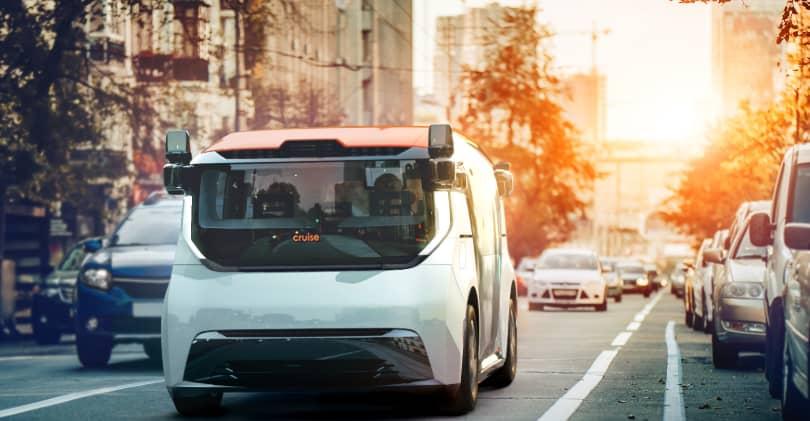 The new rule emphasizes driverless cars "must continue to provide the same high levels of occupant protection as current passenger vehicles." Companies still must meet other safety standards as well as federal, state and local regulations to actually launch and operate driverless vehicles on U.S. roadways. 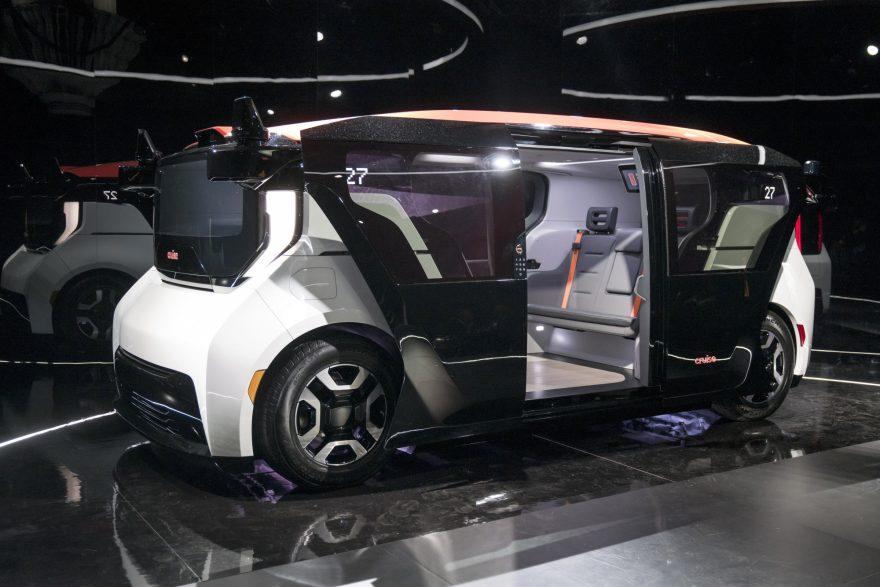 In a published version of the rule, which was signed by NHTSA Deputy Administrator Steven S. Cliff, the agency wrote that it "sought to clarify that a manufacturer of ADS-equipped vehicles must continue to apply occupant protection standards to its vehicles even if manual steering controls are not installed in the vehicle."

The ruling, which was first proposed in March 2020, comes a month after General Motors and its self-driving unit Cruise asked NHTSA for permission to build and deploy a self-driving vehicle without manual controls called the Cruise Origin.

GM and Cruise have previously said they planned to begin production and deployment of the Origin in early 2023.

Tags:  do self driving cars have steering wheels