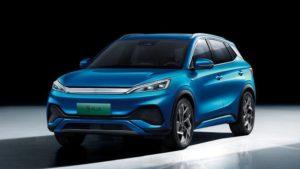 Emerging Chinese electric vehicle (EV) specialist BYD has announced pricing and specification details for its first high-volume model in Australia, the relatively affordable Atto 3 small SUV, deliveries of which are scheduled to start in July.

Known as the Yuan Plus in its native China, the Atto 3 is available in two variants Down Under, with the entry-level Superior priced from $44,381.35 plus on-road costs, while the flagship Superior Extended Range commands a $3000 premium.

That said, the Superior can be had for $44,990 drive-away in Tasmania, putting it on pat with the outgoing pre-facelift version of its archrival, the MG ZS EV, which had previously enjoyed sole bragging rights as Australia’s cheapest zero-emissions vehicle.

Both the Superior and Superior Extended Range are powered by a 150kW/310Nm front-mounted electric motor, which enables a zero-to-100km/h sprint time of 7.3 seconds. 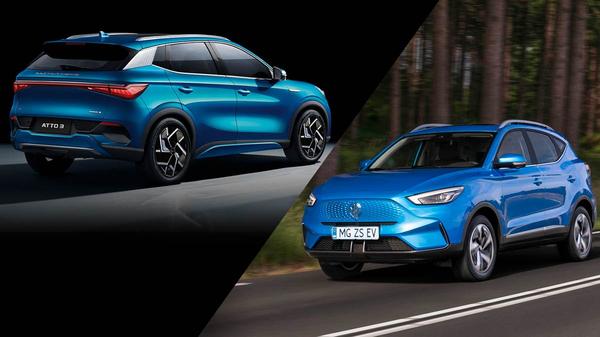 While the Superior and Superior Extended Range currently have the ZS EV’s number when it comes to power output (105kW/353Nm) and driving range (263km), the latter’s facelifted model will up the ante mid-year with new, presumably more expensive Standard Range (130kW/280Nm and 320km) and Long Range (150kW/280Nm and 440km) variants.

When it comes to charging, both the Superior and Superior Extended Range support AC charging with a Type 2 plug, and DC fast charging with a CCS plug, with the latter capable of up to 80kW.

The Atto 3 comes with a seven-year/unlimited-kilometre warranty, while its battery is covered by a separate seven-year/160,000km term. Order books are open online now via EVDirect.com.au, with a $1000 deposit required.

Tags:  how do i reset my smart car gearbox