The Mercedes EQS Might Just Have Too Much Tech 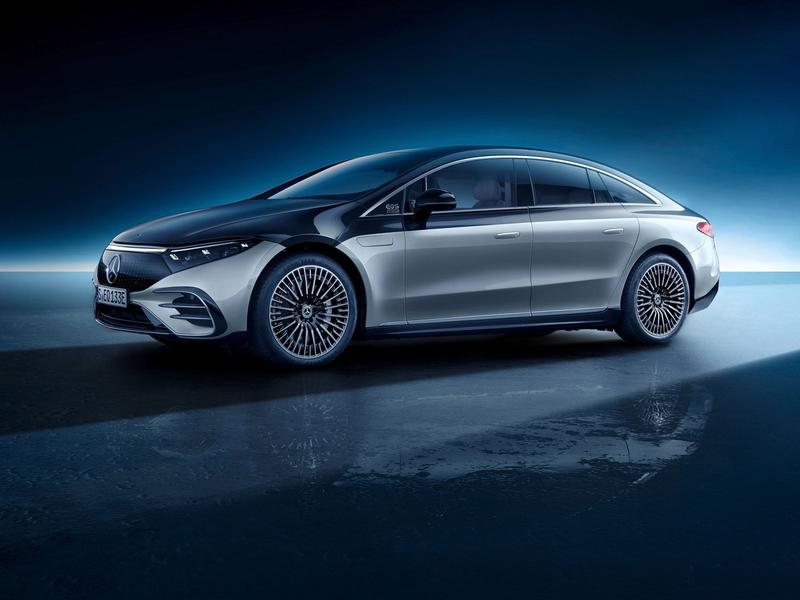 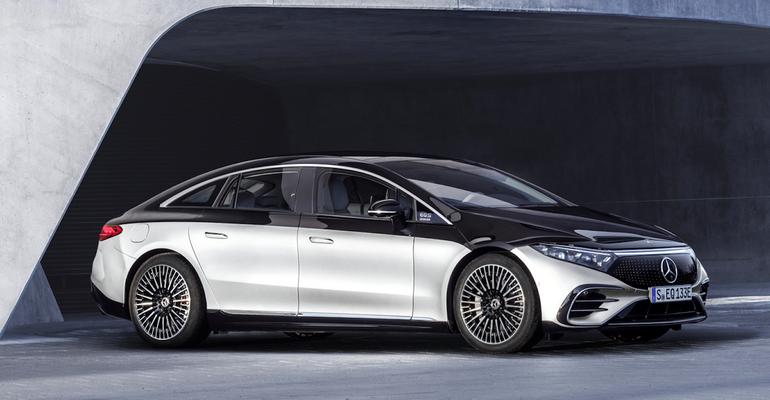 Huge battery and range. Effortless ride. Super quiet. Surprisingly agile steering. All the tech you can think of. Plush interior.

We're at the stage now with electric cars as we were when, back in 2015, Samsung shoved Wi-Fi into its washing machines. So enamored was the tech company with the mere capability of adding internet connectivity to an appliance you had to physically interact with, thus negating any need whatsoever for remote control, that it put it in anyway, and lauded such a questionable move as the real start of the "smart home."

In truth, it was anything but smart. Samsung didn't even make it a washer-dryer, so that when its unstable app did on occasion connect to the machine and ping you a decidedly unhelpful message that your smalls were now clean, you could do nothing at all with this information apart from get annoyed they were sitting there in the tub in a static sodden lump.

Just because you can now technically do a thing doesn't mean you should. EV design these days would do well to heed this maxim, especially when it comes to in-car tech. Which brings us directly to Mercedes' flagship fully electric luxury car, the EQS. So much technology has been thrown at this car that, frankly, I don't know where to begin, so let's get to the digital overload later and start with the specs.

Intended to take on the likes of Audi's e-tron GT, the Tesla Model S, and Porsche Taycan, the EQS is Mercedes' statement of intent for future electric cars. It has, after all, confirmed it will offer an EV in every segment by 2025, and then make its entire range fully electric by the end of the decade.

Tags:  does e tron have autopilot