The Current State Of Play In Autonomous Cars 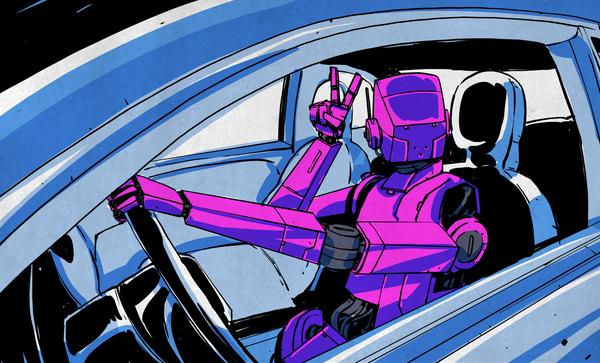 Bluster around the advent of self-driving cars has become a constant in the automotive world in recent years. Much is promised by all comers, but real-world results – and customer-ready technologies – remain scarce on the street.

Today, we’ll dive in and take a look at the current state of play. What makes a self-driving car, how close are the main players, and what can we expect to come around the corner?

The phrase “self-driving car” may seem straightforward, but it can mean many different things to different people. Technological limitations also play a part, and so the Society of Automotive Engineers stepped up to create classifications that make clear what any given autonomous or semi-autonomous car is capable of.

Below is a full breakdown, but if you’re in a hurry, think of it like this. Level 0 cars have no automation, while basic things like adaptive cruise come under level 1. Level 2 self-driving systems can handle steering and throttle commands for you, but you’re expected to remain vigilant at all times for hazards. Level 3 systems take things up a notch, letting you take your eyes off the road while the car drives itself in the designated areas and conditions. Level 4 systems introduce the ability for the car to handle getting itself to safety in the event of an issue. Level 2, 3 and 4 systems are all conditional, only working in certain areas or under certain traffic or weather conditions.Meanwhile, Level 5 vehicles remove limitations entirely, and can basically drive themselves anywhere a human could.

As it stands, the majority of new cars on the market are available with some form of Level 1 automation, usually cruise control or perhaps some basic lanekeeping assist. Typically, however, talk of self driving covers the proliferation of level 2 systems now in the marketplace. Tesla, GM, and Ford are some of the big players in this space already shipping product to market. Meanwhile, Honda and Mercedes have pushed ahead with Level 3 systems on the market and just around the corner respectively. Meanwhile, Waymo is aiming even higher.

Tesla’s Autopilot and “Full Self Driving” systems have been roundly criticized for the manner in which they have been marketed. The systems fall strictly under the Level 2 category, as the driver is expected to maintain a continuous look out for hazards and be prepared to take over at any moment.

Sadly, not everyone takes this seriously, and there have been fatal crashes in Teslas running Autopilot where nobody was in the driver’s seat. Water bottles and other devices are often used to trick the system into thinking someone is still holding the wheel. As of April 2021, at least 20 deaths have occurred in Tesla’s driving under Autopilot, with the system known for driving directly into obstacles at speed.

Tesla has also made the controversial decision to start phasing out radar on its vehicles. The company plans to use cameras as the sole sensor for its self-driving systems, with one argument being that humans have made do with only our eyes thus far.

Tesla has pushed forward with the technology, though, releasing its “Full Self Driving” beta to limited public testing last year. The system can now handle driving on highways and on surface streets. It also has the ability to work with the navigation system, guiding the car from highway on-ramp to off-ramp and handling interchanges and taking necessary exits along the way.

Regardless of the updates, Tesla’s system is level 2 and still requires constant vigilance from the driver, and hands on the wheel. Calls have been made to rebrand or restrict the system, with plenty of footage available online of the system failing to recognise obvious obstacles in its path (language warning). 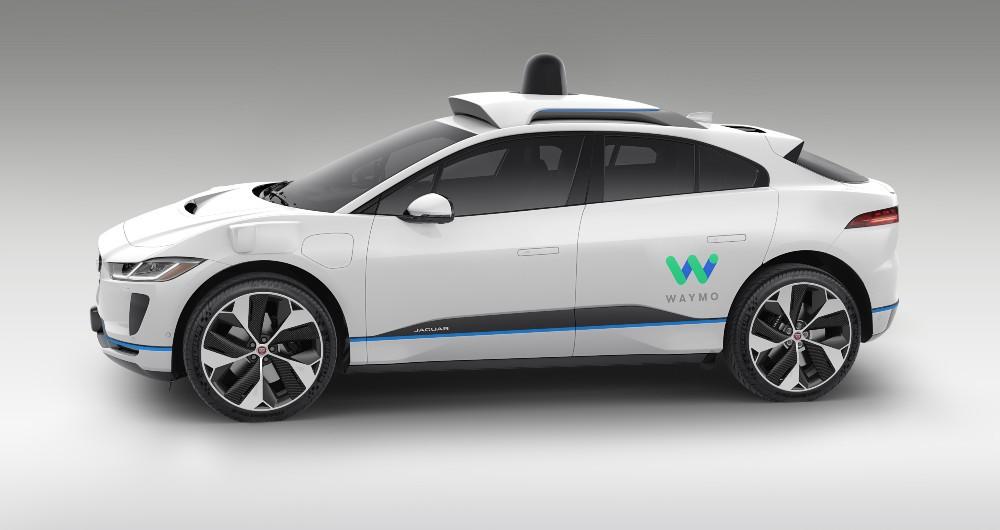 GM has been selling vehicles equipped with its level 2 Super Cruise self-driving system for some time, lauded as safer than Tesla’s offerings by Consumer Reports. The system directly monitors the driver with a camera to assure attentiveness, and the latest versions coming in 2022 allow for fully-automated lane changes and even support for towing.The system allows the driver to go hands-free, but attention must still be paid to the road else the system will be disabled and hand control back to the driver.

Super Cruise can be used on over 200,000 miles of divided highways across the USA. However, unlike Tesla’s offering, GM’s cars won’t be driving themselves on city streets until the release of Ultra Cruise in a few years time. The aim is to cover 2 million miles of US and Canadian roads at launch, with the Ultra Cruise system relying on lidar and radar sensors as well as cameras to achieve safe driving in urban environments.

Ford’s upcoming BlueCruise system has only just hit the market, with a similar level of functionality to GM’s early Super Cruise system. The system lags behind Ford’s main American rival, as BlueCruise is only available for use on 130,000 miles of US highways. It also lacks the more advanced features such as automatic lane changes that GM has included in later revisions of its software.

BlueCruise also lacks user interface features like the steering wheel light bar of GM’s system, which improves clarity as to the system’s current state of operation. Fundamentally though, it’s a first step from the Blue Oval with more sure to come in following updates. As it stands, it’s a basic system that combines lane keeping and adaptive cruise control but doesn’t yet deliver much more than that.

Mercedes and Honda are the first two companies to deliver Level 3 systems to market. These allow the driver to kick back while activated, though outside of geofenced areas or in anomalous situations, they can be asked to take over in a timely fashion.

Honda’s system was first to launch, and has been available on the Honda Legend since earlier this year. The company’s SENSING Elite technology enables the Traffic Jam Pilot feature, which takes over driving tasks in heavy traffic on an expressway. Under these limited conditions, the driver can watch videos on the navigation screen or undertake other tasks without having to pay attention to the road ahead.

Mercedes will deliver its Drive Pilot system next year, initially enabled for 13,191 kilometers of German motorways. The system will similarly work during high-density traffic, up to a legally-permitted maximum of 60 km/h. The driver can then enjoy “secondary activities” such as browsing the internet or watching a movie.

Both systems rely on a combination of sensors, with Mercedes particularly noting the use of lidar, radar and cameras in their system. In both cases, drivers must remain ready to take over if the system requests, but they are not required to maintain the constant vigilance required with level 2 systems. This feat is particularly achieved by limiting the systems to operation in the more-predictable environment of a congested motorway.

As a technology company rather than an automaker, Waymo has had little incentive to rush a product to market. The company has in fact abandoned development of Level 2 and Level 3 systems due to the commonly-cited issues with vigilance tasks. Even in the case of the company’s Level 3 efforts, it had issues with staff falling asleep during testing, due largely to the fact they had little to do with the car driving itself.Where Tesla has forged ahead with such systems, throwing caution to the wind and attracting an NHTSA investigation. CEO John Krafcik noted that Waymo decided such a system would draw too much liability.

Instead, the company is forging ahead with a system that will reach Level 4 or better, aiming to eliminate the contentious issue of driver handoffs. As of 2017, the company ran a system in its modified Chrysler Pacifica fleet that had a very simple interface. A button could be pressed to start travelling, and another would instruct the car to pull over safely.

The company has since started providing a driverless robotaxi service to a limited clientele as it tests its driverless vehicles. The company’s cars regularly take trips with nobody behind the wheel, though humans monitor the trips from a remote command center to help out in the case the cars get confused or face issues. The cars operate in specific geofenced areas during the development period, with the technology still a long way from ready for roll-out in all road situations.

As it stands, self-driving technology will be sitting around the Trough of Disillusionment for many. Despite what we were all promised, self-driving systems remain heavily limited at this stage.

However, the tech is slowly climbing towards the point where it can be genuinely useful. Efforts like those from Mercedes and Honda already relieve the driver of the painful vigilance task and let them take their mind off driving, the primary goal of the technology from the outset. Other systems do little more than try and keep a car between lane lines while requiring the human to continually scan for hazards.

It will be sometime before the technology reaches maturity and we’re letting our driverless cars whisk us away without a second thought. Meanwhile, thousands of engineers are working hard every day to make that a reality.

Tags:  can you hack a self driving car