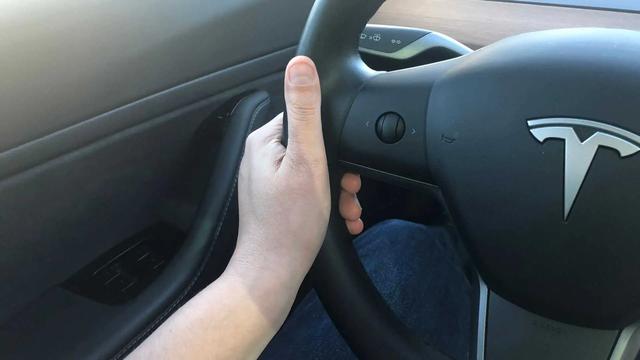 In both cars, we were still able to engage Autopilot and Full Self-Driving beta with their cabin cameras fully covered. We will continue to evaluate the latest versions of software that our tested cars receive from Tesla and other manufacturers. 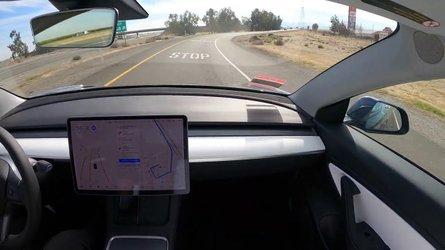 Original article: A safety feature designed to ensure that Tesla drivers keep their eyes on the road while Autopilot automates some braking, acceleration, and steering tasks performed poorly in Consumer Reports’ tests.

Earlier this year, Tesla announced that it had activated in-car cameras built into some of its cars—which the automaker calls “cabin cameras”—so they could detect driver inattentiveness when Autopilot is in use, then alert drivers when they need to pay more attention. Tesla’s announcement followed calls from Consumer Reports and others for all automakers to install effective driver monitoring systems on any vehicle that automates certain driving functions, and to use monitoring technology to prevent drivers from using those automation features if they appear to not be looking at the road. Most of these systems use eye or head tracking to determine where a driver is looking.

When CR tested Tesla’s cabin cameras in our Model S and Model Y, we found:

• Drivers could still use Autopilot if they were looking away from the road and while using their phone.

• Even if the vehicle’s camera was obscured, Autopilot remained active and didn’t prohibit the driver from using the system.

• We could use Tesla’s Full Self-Driving (FSD) beta software with the vehicle’s camera blocked.