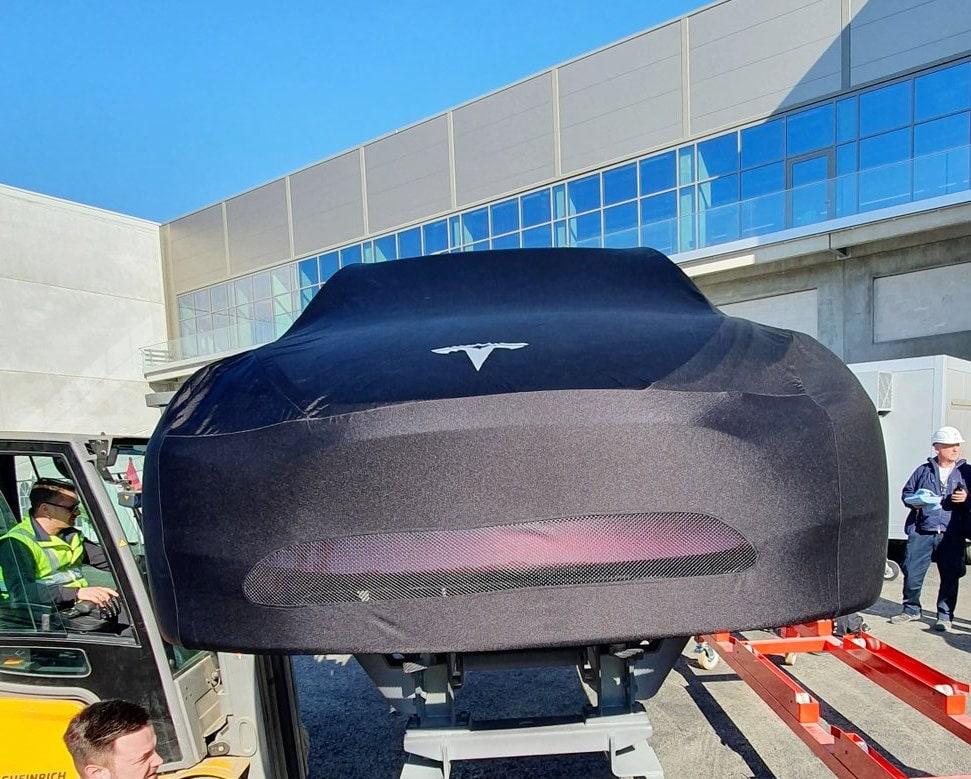 The first Tesla vehicles manufactured in Germany were delivered to their owners by CEO Elon Musk, at the official opening of the officially opened Tesla's first manufacturing facility in Europe on Tuesday.

"This is a great day for the factory," Musk said at the handover of the Model Y's, welcoming the launch as "another step in the direction of a sustainable future".

According to the German journal Auto Motor Und Sport, the Tesla plant aims to produce 2,000 automobiles in its first few weeks of serial production, and around 500,000 cars per year. The new 5-billion-euro ($5.5 billion) plant will not only dramatically increase output but also take some pressure off the other factories in the U.S. and China. 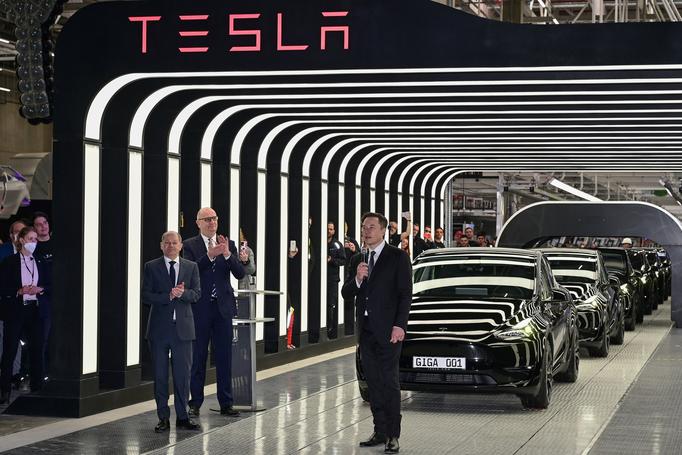 Due to a resurgence of Covid-19 instances in China, Tesla had to temporarily stop down production at its Shanghai facility last week. For at least two days, production of Model 3 and Model Y automobiles built in China was halted.

Elon Musk gave a brief speech at the official opening, thanking everyone who helped make the factory a reality and restating his vision that electric vehicles, solar, and wind power, as well as batteries for energy storage, can solve climate change, claiming that the Gigafactory Berlin is a "big step" toward that goal.

During his address he reassured listeners that "Tesla will make sure that this is a gemstone for the area, for Germany, and for the world."

At the opening, the Tesla CEO also announced that Tesla is going to be able to offer two new paint colors available at the new factory. He confirmed that "Giga Berlin will have the world's most advanced paint shop, with more layers of stunning colors that subtly change with curvature."

Tesla mobile app detectives discovered hints of three new colors Deep Crimson Multicoat, Abyss Blue Multicoat and Mercury Silver Metallic in the app code last year. It's not clear yet which two of these three will be the ones to come out of Berlin.

Tesla has also recently begun manufacture of the Model Y at a new plant in Austin, Texas, but the company has yet to conduct a grand opening for the facility.