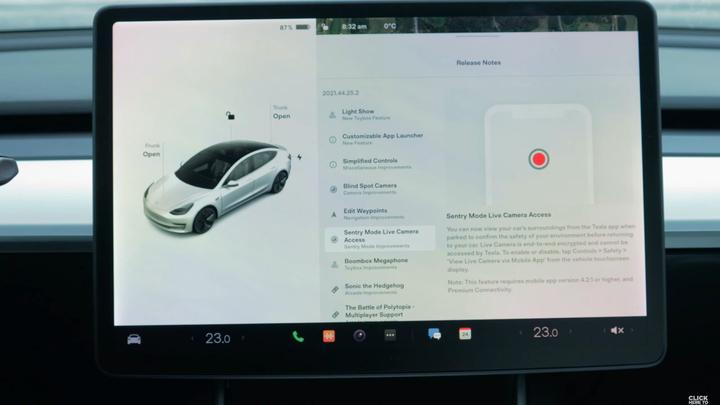 Tesla has released a rare new blog post, something that doesn’t happen often since the company dissolved its PR department. In the post, Tesla releases more details about its v11 holiday software update, including something for non-Tesla owners.

Earlier this week, we reported on Tesla starting to push its new “holiday update”, which is a bigger-than-usual software update that usually comes with a bundle of features that are more fun than practical. That said, we are still learning more details about the update as it is being rolled out to the fleet.

For example, we learned of a new “megaphone” feature this morning. Now, Tesla has released a blog post about the software update, which also becomes Tesla’s v11 software. V11 was already released as the user interface of the new Model S and Model X vehicles, but now it is making its way to Model 3 and Model Y vehicles.

Tesla released a new breakdown of which vehicles are getting which features:

The Light Show is going to all vehicles – here’s what it looks like out of the box:

But the feature is actually also available to non-Tesla vehicle owners as Tesla published the open-source software called xLights that it used to create the feature.

Anyone can use the feature to create a light show and upload it to their car. 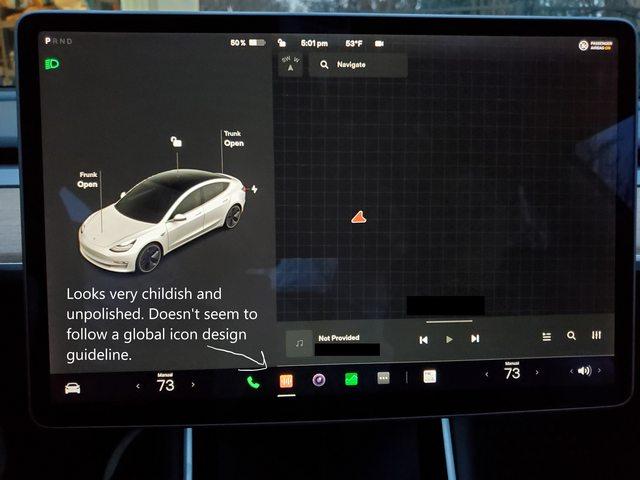 For Tesla vehicle with matrix headlights, it can actually project graphics:

The blog also reveal some new features that we didn’t see in the previous release notes, like an updated audio experience:

For an even better audio experience, there are now five levels of Immersive Audio, including an Auto setting that adapts to the content you’re playing, and you can adjust subwoofer output independently to get just the right amount of punch from the bass.

Software Version 11.0 is here as part of our biggest holiday release yet. Introducing some of our most creative features, from a new Light Show function that lets you (or anyone with a computer) choreograph light shows to your own music, to new games and entertainment experiences, safety features, customizable controls, and an all-new user-interface design.

This week, Tesla owners around the world will be able to do more with their cars, and have even more fun, all with a free, over-the-air software update.

From the company that invented the automotive software update, Version 11.0 is the latest example of our efforts to ensure that every Tesla gets better over time. Enjoy it, and happy holidays!

Tags:  how many lines of code in tesla autopilot