Tesla is tripling your Model Y delivery time if you don’t add on the $12,000 FSD option Guides 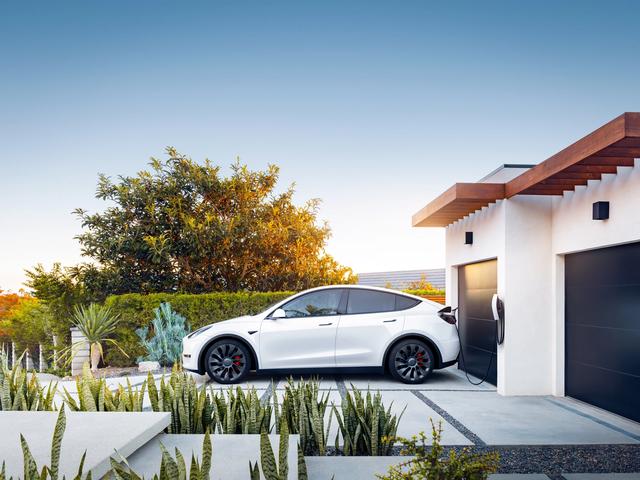 A recent update to Tesla’s website configurator reveals that it is prioritizing reservations that include the $12,000 full self-driving (FSD) option, at least for the Model Y and Model 3. For reservations of the Tesla Model Y in particular, delivery estimates change from six months from today (September), to two months (May), simply by choosing the FSD add-on.

Having first begun deliveries two years ago, the Tesla Model Y remains the American automaker’s most recent model to reach production. Since then, it has become a pivotal EV in helping the company gain an even larger global market share, especially now that it has debuted in additional markets like the UK.

With recent environmental approvals at the new Gigafactory Berlin, Tesla is sure to increase its EV output tenfold, already promising deliveries of German-built Model Ys in less than two weeks. Such a high rate of production to keep up with an ever-soaring demand does come at a cost, however. A cost that continues to increase given constraints to supply chains and battery materials like nickel.

Just last week, we saw some of the repercussions for consumers as a result of these global economic hindrances, when Tesla raised prices of the long-range versions of its Model Y and Model 3 EVs.

Most recently, those same EVs are seeing another interesting change to their reservation configurator – Tesla is prioritizing delivery times for Model Y and Model 3 if their respective customers spring for the $12,000 FSD add-on.

As you can see from the configurator comparisons above, Tesla is currently incentivizing consumers to throw an extra $12k at their Model Y or Model 3 purchase by expediting their delivery. 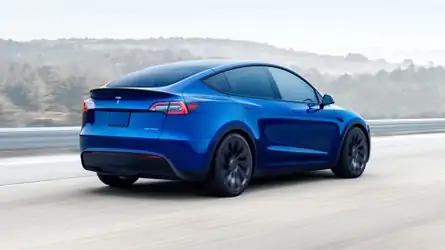 Model 3 customers currently only see a month’s advantage on delivery times buying FSD vs. not. However, Model Y customers might be more motivated to add the FSD option if they have the money and don’t want to wait until September to drive their new EV. By spending $12,000 more, the Model Y delivery window jumps up to May, just two months from now.

Currently, delivery times for the Tesla Model X and Model S are not affected by the choice to add FSD capabilities or not. Despite some of these recent changes, the demand for Tesla vehicles is still sky high, especially with soaring prices for gasoline and diesel fuels.

For those consumers who were planning to give FSD a shot on their new Model Y anyway, this may come as welcomed news. For others, however, it may not be worth the money to jump the delivery line by a few months. There’s always the pre-owned market too!

Naturally, Tesla cannot be reached for any explanation, but it’s a fair guess that it’s a strategic move to maximize income from sales as the prices to produce these EVs continue to rise, given current global circumstances and Tesla.

There are of course other contributing factors to delivery delays too. For instance, Gemini Wheels will send your Model Y delivery estimate all the way to December. That being said, those are tangible hardware items whose availability is directly linked to supply chain issues, versus a simply FSD unlock via software update.

Critics of Tesla’s FSD, including ourselves, can also point out that the $12,000 add-on is a bold bet based upon a promise that CEO Elon Musk has been “next year-ing” for at least half a decade now. Furthermore, the true prospect of full-self driving feels as equally distant from fruition as it was before Musk’s last public punt and the one before. For that reason, this isn’t a sound pricing package, even if it means an earlier delivery.

Tags:  what part of the brain is responsible for autopilot