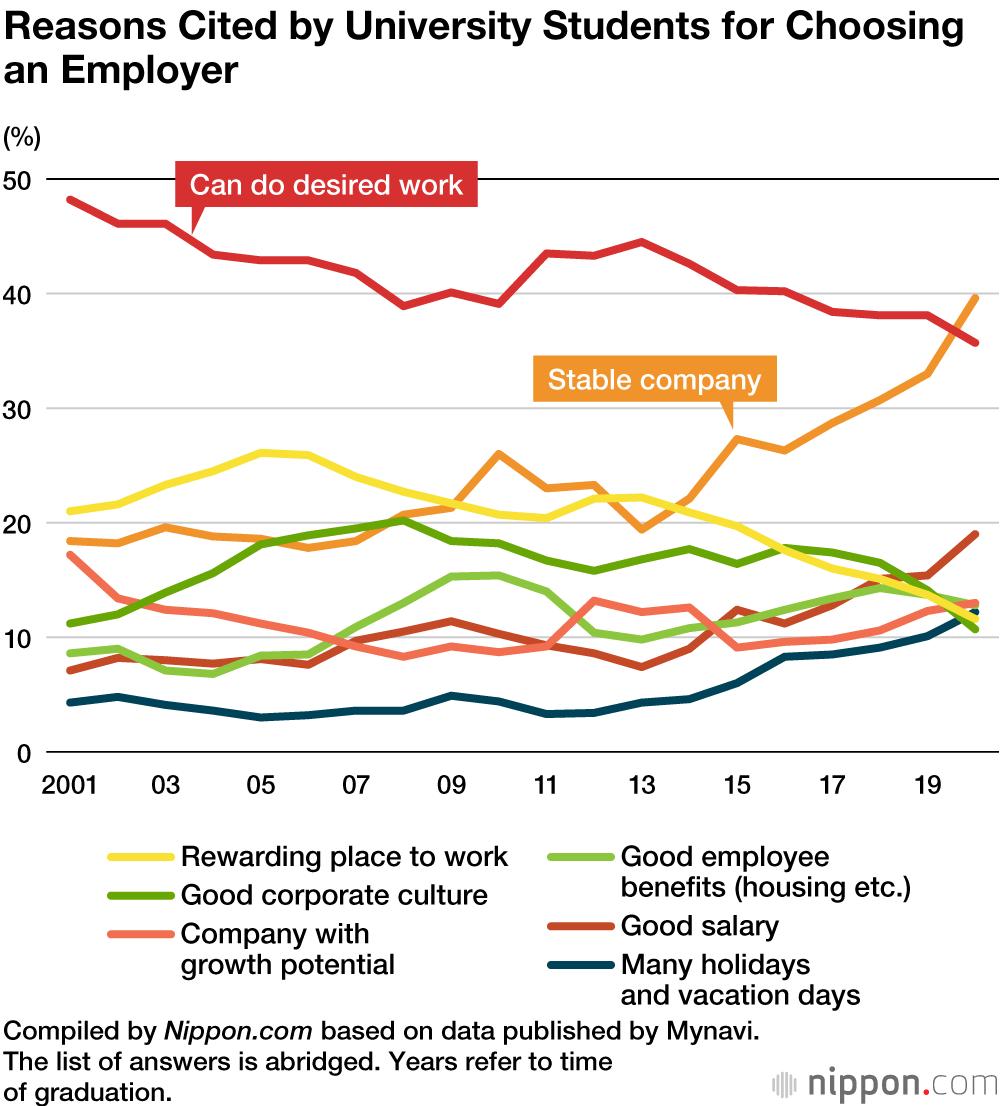 Drone aerial imagery is taking the world by storm, and for an enterprising Dunedin surveyor the opportunity to incorporate flights into surveying and 3-D imagery has taken off.

Whole townships, state highways, mines, quarries, mountains and bridges are all in the sights of Dunedin-based and University of Otago educated Sian and Jared Reeves (both 36).

Mr Reeves' company Overview Surveying is believed to be a New Zealand first, in that it is an ongoing commercial application of an unmanned aerial vehicle (UAV), with an onboard survey grade GPS positioning system.

The couple have invested almost $200,000 into the UAV plane, software, survey equipment and have purpose-built computers specifically for taking aerial imagery, turning it into orthophotos - true to scale and measurable and 3-D models - collated from up to thousands of photos.

''There are applications everywhere, whether its a new subdivision, earthworks or a township,'' Mr Reeves said.

The system can also be used to accurately determine volumes of geographical area, such as an empty dam's capacity, the cubic metres of a hillside or mountain, or environmental monitoring of waterways or landfills.

Mr Reeves said the point of difference for the company Overview Surveying was its ability to not have to set up and use time-consuming ''ground control points'', which would normally be used to position UAV survey data.

While that was a convenience, which could save hours or days of work, more importantly, the UAV can be sent into places where it was inaccessible or too dangerous to send a person, such as a mountainside slip or avalanche area.

''The system is ideal when you don't want to put people in a place which is unsafe,'' he said.

As per CAA regulations, the UAV is only flown within sight, but Mr Reeves said their UAV could be pre-programmed to do a flight up to 10km away.

Its accuracy, down to a few centimetres, relies on the inbuilt surveying-specialist GPS system which records the exact position from which each of the thousands of photos were taken,throughout its flight of up to 50 minutes. 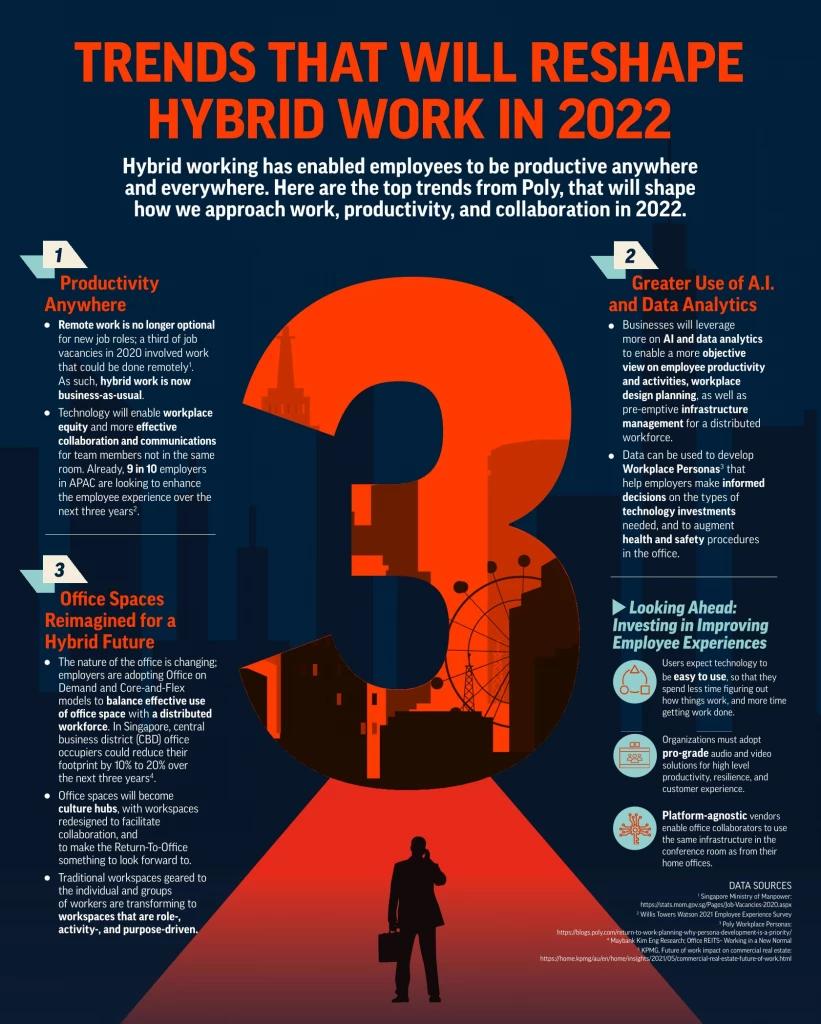 Mr Reeves said it was decided to use the relatively ''simple looking'' imported German plane; worth about $100,000, made of lightweight foam and shaped like a Cessna, as opposed to either a ''flashier'' Stealth-bomber type design, or the more common helicopter-type UAVs, for both its stability in slow speed flight and its range.

''It was about keeping it simple, and the [50 minute plane] flight time could take five battery changes for a helicopter UAV,'' he said.

He said while just simple aerial photography was available for customers, such as a map for then overlaying a planned drainage system, 99% of the work was obtaining 3- surface models for use in surveying, engineering and design applications, presented on a lap-top screen as a virtual ''fly-around'' of the surveyed site.

Aside from a recent 10ha job in Dunedin, the UAV had been used to determine flood mapping for the entire township of Greymouth, and also in planning 10km of highway in Auckland, as well as in the Canterbury rebuild.

The pair met 17 years ago while students.

• The German-made unmanned aerial vehicle (UAV) weighs 2.7kg and is battery-powered for up to 50 minutes of flight, its nominal speed being 55kmh. During that time it can photograph/map up to 1sq km, flying 100m above the ground.

• With a pre-set flight pattern, a 10ha block could be covered in about 12 parallel passes, taking 500 pictures. Every point in the survey area is covered by about 25 overlapping images.

• Data for 10ha can be processed into a 3-D model in a few hours, while larger jobs over severalkilometres can take days to process. The data is presented in a 3-D virtual ''fly-around'' format.