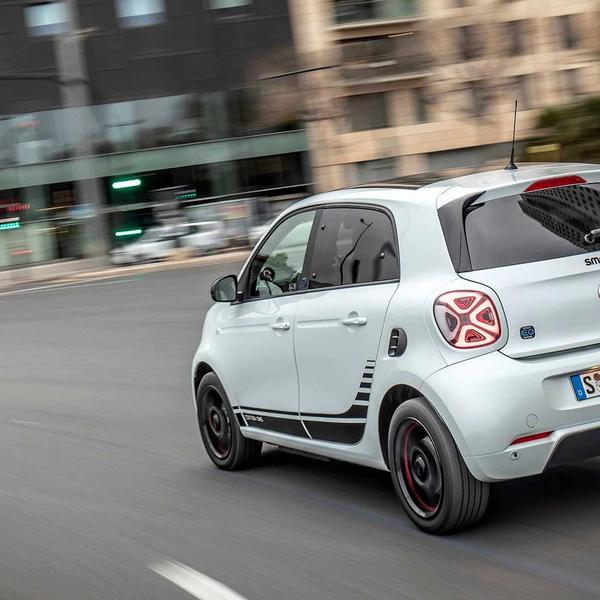 The smart brand, once a Daimler company, is undergoing a major transition to a 50:50 joint venture between Mercedes-Benz and Geely.

Interestingly, its cousin, the Renault Twingo Z.E., remains on the market.

The only smart still available on the market in Europe is the smart EQ fortwo, which is offered in coupe and cabrio versions. 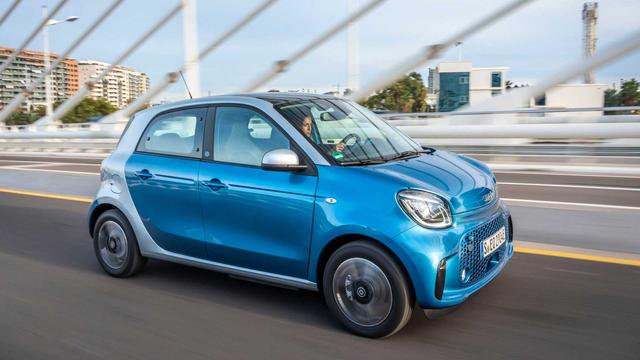 The smart brand must find a way to re-imagine itself and finally become profitable. This is why Mercedes-Benz and Geely will jointly develop an all-new EVs. Mercedes-Benz will take responsibility for design, while Geely handles the engineering and production in China.

Not only that, the new smarts might be bigger (more like BMW Group's MINI maybe) and the first new model will be an all-new crossover/SUV in 2022.

The concept - Concept #1 - was shown recently in Germany, and the production-bound design patents recently emerged.

The vehicle will be based on Geely’s Sustainable Experience Architecture (SEA) platform, used also by the all-new Zeekr premium brand (production has started in October).

Meanwhile, the four-seat smart with its tiny 17.6 kWh battery is leaving the scene: