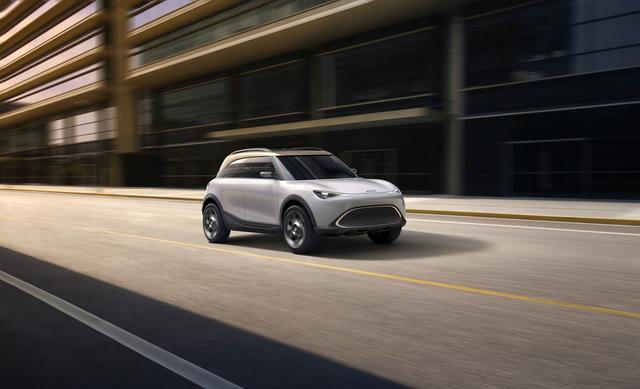 The company famous for making the very nifty Smart ForTwo city car is back – but this time with an all-new car that reinvents the firm as “a premium all-electric automotive technology brand”.

Named the #1 as a result of inspiration taken from the current generation of youth and their use of the hashtag on social media, Smart believes it is a trendsetter in the current climate. As this car will be sold primarily in China, there are few names that could work as well as this.

The new small EV has been designed by Mercedes-Benz’s global design team, who focused on making the Smart #1 as aerodynamic and aesthetically pleasing as possible.

The car has undertaken severe weather testing in -40 ℃ to make sure the battery can handle such extreme temperature conditions. Driving modes for the car can be pre-selected which allows the battery to preheat to ensure optimal output efficiency. 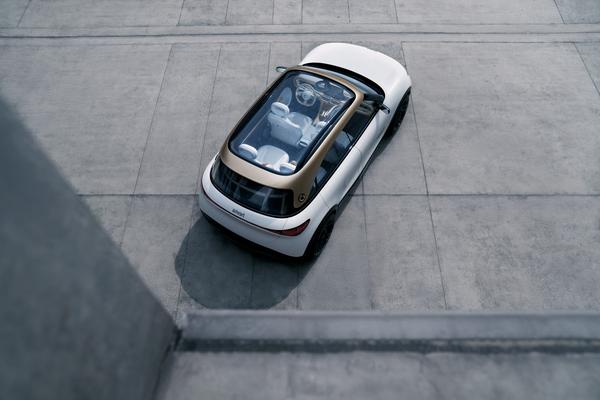 What powers the new Smart #1?

The Smart #1 will be built as a shared project between Geely and Mercedes-Benz. While power and torque figures for the electric drivetrain have not been released just yet, the Geely platform can handle up to three motors and can have a range of up to 690km, although we doubt that the small city car will have the three motor setup.

The Smart #1 will have at least 320km of range, though, if the more stringent WLTP is used.

Haven’t I heard of Smart before?

You probably have, as this company has been around since 1994. It is most famous for its very small city car, the ForTwo, which remains to be one of the most practical city cars ever made.

Production started for the ForTwo back in 1998 and is still produced to this day, however it has changed into an electric-only proposition now.

The original car was powered by a small turbocharged three-cylinder engine displacing only 600cc, however it did end up becoming larger (up to 1.0-litre) by 2006.

The upcoming generation of ForTwo will use an electric powertrain for the first time, likely to be similar to the one used in the Concept #1.

Tags:  how safe are smart cars