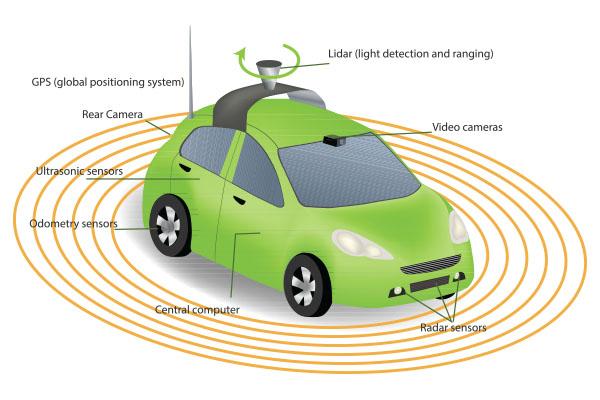 AI technologies power self-driving car systems. Developers of self-driving cars use vast amounts of data from image recognition systems, along with machine learning and neural networks, to build systems that can drive autonomously. 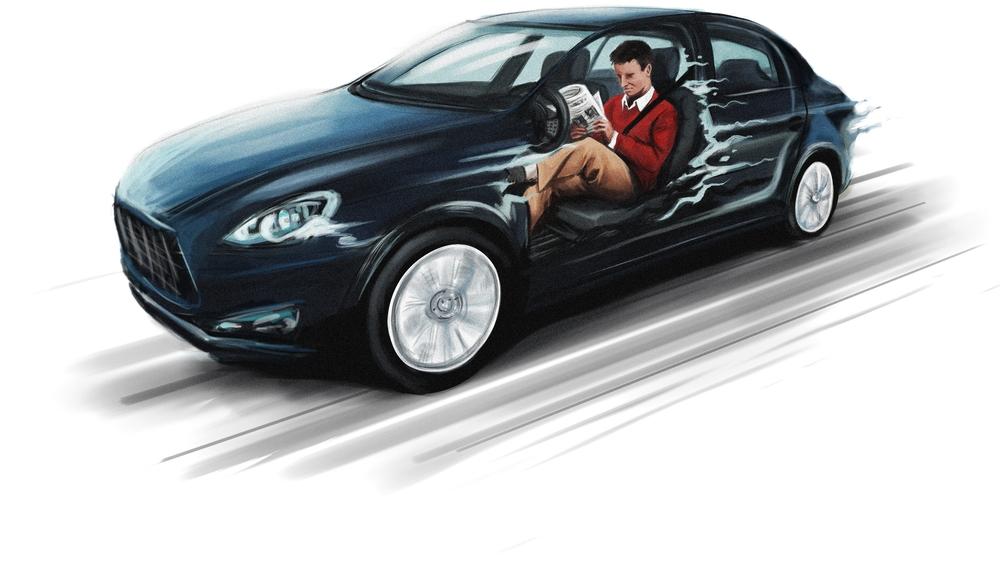 The neural networks identify patterns in the data, which is fed to the machine learning algorithms. That data includes images from cameras on self-driving cars from which the neural network learns to identify traffic lights, trees, curbs, pedestrians, street signs and other parts of any given driving environment.

For example, Google's self-driving car project, called Waymo, uses a mix of sensors, Lidar (light detection and ranging -- a technology similar to RADAR) and cameras and combines all of the data those systems generate to identify everything around the vehicle and predict what those objects might do next. This happens in fractions of a second. Maturity is important for these systems. The more the system drives, the more data it can incorporate into its deep learning algorithms, enabling it to make more nuanced driving choices.