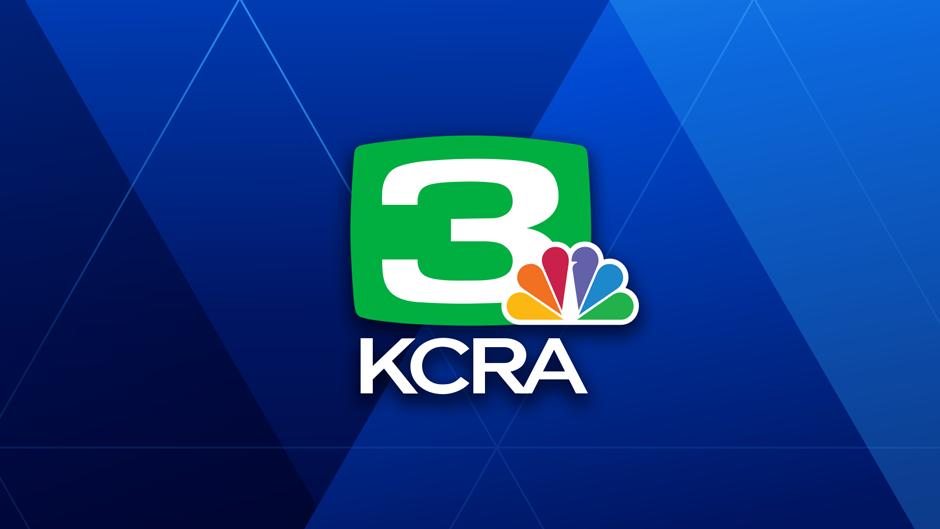 As thefts of catalytic converter parts continue to skyrocket, California lawmakers have introduced legislation they hope will crackdown on the problem if signed into law.

"Right now our hands are kind of tied as to how we can make an arrest and how we can put these people responsible in jail," said Sgt. Tom McCue with the Sacramento County Sheriff's Office.

McCue said the new bills to address the problem are a welcome sign.

"I have reached out many, many times to the same people, and basically begged and pleaded for something to change -- some law to change to help law enforcement," he said.

As KCRA 3 Investigates has reported, over the past three years, there were nearly 3,000 reports of catalytic converter thefts in Sacramento County alone. Twenty-seven of the thefts were referred to the District Attorney’s Office, which only filed charges in 25 of those cases.

Senator Brian Jones said the number of catalytic converter thefts has "grown exponentially." He told KCRA 3 the laws need to be stronger.

"If you've got three or four or 15 of these catalytic converters in your car, and you get pulled over and the police -- police officers are smart, they're going to look at that and go, 'Hey, that's not right,' but there's no way for them to prove that those were stolen," he said. 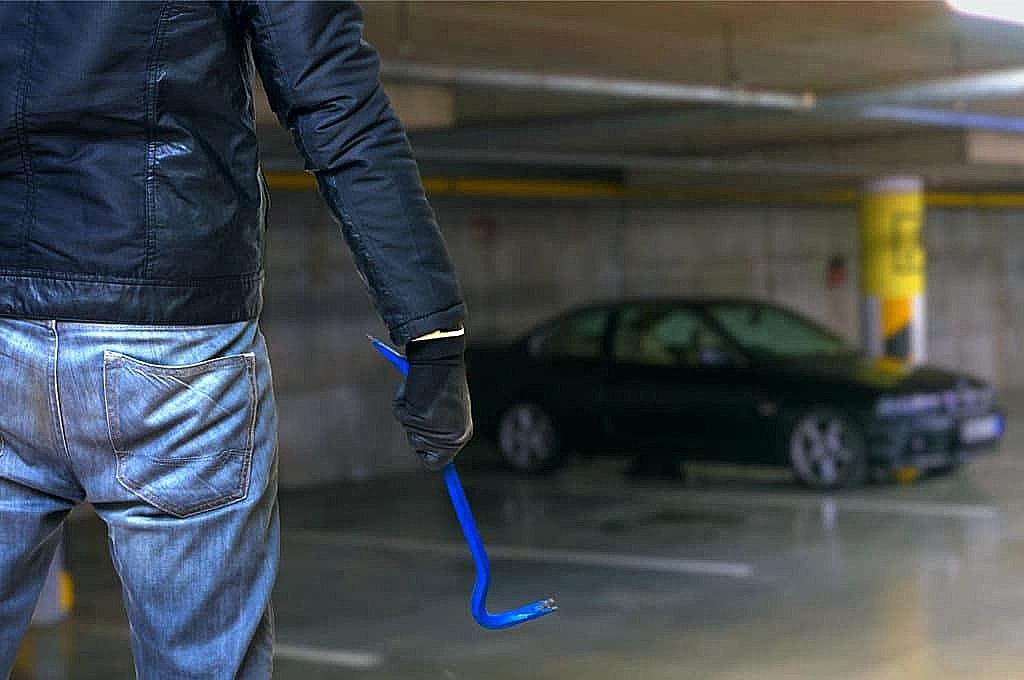 Jones has introduced SB 919 which, if signed into law, would, among other things:

"If that's not done, then there's penalties both for the recyclers and of course, the thieves," Jones said. "We want to increase the penalties on both of those to make them responsible for the crimes that they're committing."

Other bills have similar goals, from requiring traceable payments and inventory logs at recyclers to making possession of a stolen catalytic converter a crime, and banning sales of new cars unless the converter is engraved with the VIN.

"These bills that are proposed allow officers to approach these cases a little differently,"McCue said. "My hopeful side is, when these arrests are made, it deters others from committing the same crimes."

"Do these bills go far enough to crack down on this crime?" KCRA 3 Investigates' Brittany Johnson asked.

"If they get approved it'll help," McCue said. "It does not go far enough that is going to prevent these crimes from occurring."

He said installing a cage of some sort on the vehicles could help prevent some of the catalytic converters from being stolen or slowing down thieves.

"These auto manufacturers, do you think they will do this on their own?" Johnson asked.

"Absolutely not," McCue said. "There's way too much money involved without being a law enforced to make them do this change. They make millions and billions of dollars every year off insurance companies and victims that have to replace catalytic converters over and over again. And until law mandates them to make a device that is secure, we will not see a change."

Tags:  where are smart cars made