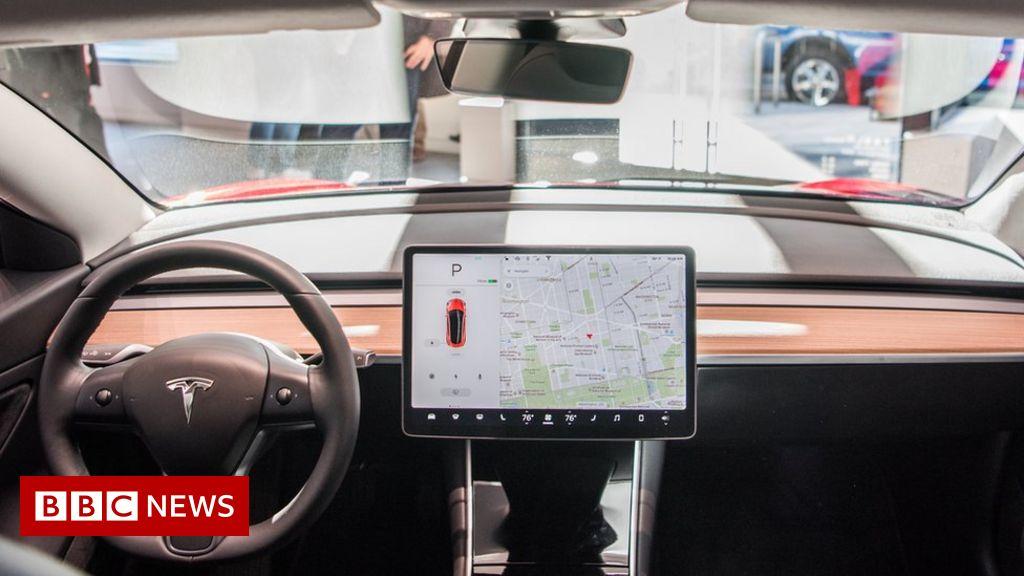 Tesla has reportedly activated the driver-facing in-car camera in its Model 3 and Model Y to monitor attentiveness while its Autopilot driver assistance system is in use. Photos have been shared online that appear to show the feature having been rolled out as part of a recent over-the-air software update. Although Tesla has made no comment to the effect, it's possible the driver monitoring camera has been turned on due to a spate of recent incidents of people operating Tesla cars in Autopilot mode with no one in the driver's seat.

The in-car camera is located above the rearview mirror but was previously turned off by default. Drivers could activate it so that the moments before a crash or an automatic emergency braking incident could be examined, but prior to now it has not been used for driver attentiveness monitoring. The fact that Tesla was not using the in-car camera for attentiveness monitoring when the option was there had drawn some criticism, as had the capability of the system to relay footage to the manufacturer, which goes beyond what most other driver monitoring systems can do.

SCREENRANT VIDEO OF THE DAY 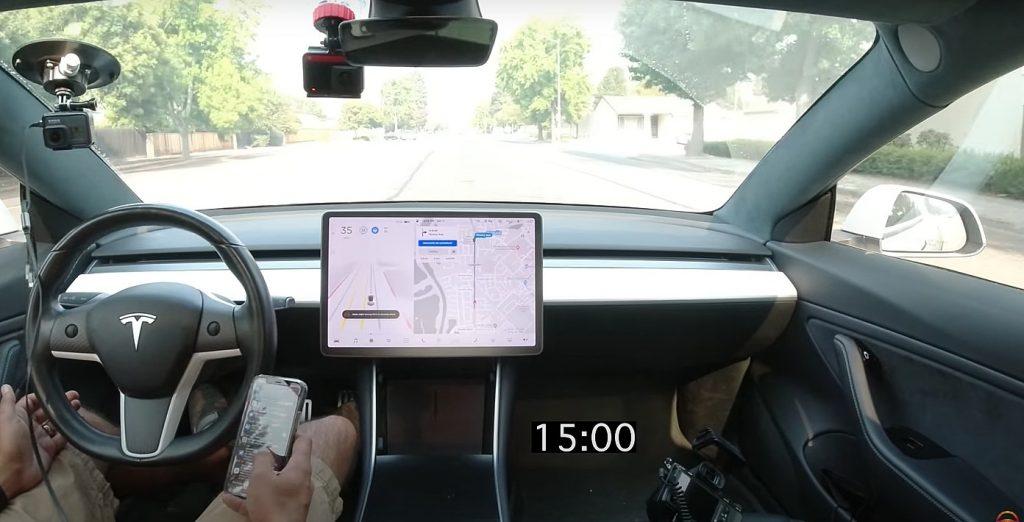 As reported by Elektrek, that has now changed, with the camera to be used for attentiveness monitoring when Autopilot in use but seemingly not otherwise. The software update release notes are said to read: "The cabin camera above your rearview mirror can now detect and alert driver inattentiveness while Autopilot is engaged. Camera data does not leave the car itself, which means the system cannot save or transmit information unless data sharing is enabled." Tesla drivers have also shared images of the message on their in-car computers.

Well well well. Look what we have here. pic.twitter.com/BakZlRfDFz

Although it can't be said for sure whether enabling the camera was due to the recent incidents of dangerous Autopilot use, it should help to curtail them at least to some extent. Autopilot is intended to be used with the driver to maintain a grip of the steering wheel and control of the vehicle. However, it has been shown that it is possible to trick the Autopilot system into detecting someone at the wheel.

Of course, Tesla can't be held accountable for people doing stupid and dangerous things in its cars — and no doubt some will still try to circumvent the new measure. However, Tesla would certainly have tricky questions to answer if it didn't take any action to tackle the dangerous use of Autopilot when it had the capability of doing so. What's more, further incidents without adequate action could seriously damage the company's brand and see sales hit as a result. While the company is seeking to spearhead the shift from cars with driver assistance technologies to cars that can operate fully autonomously, safety must be an absolute priority.

ShareTweetEmail90 Day Fiancé: What Happened To Caleb & Alina After Their Painful Break-Up Related Topics
Tags:  how to autopilot avenger