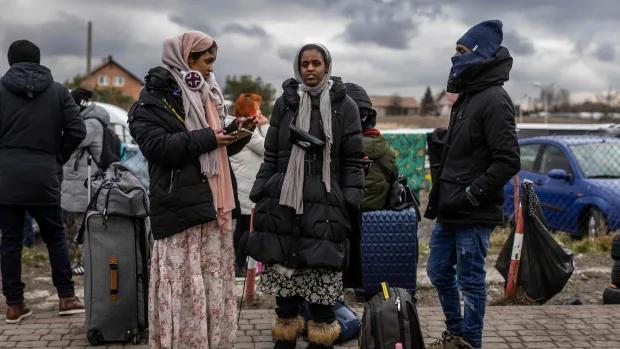 CHARLOTTETOWN, P.E.I. — P.E.I. lobster boat captain Clarence Barry White has been sentenced to a total of nine months in jail for his role in a fatal boat collision in 2018 that killed two men.

"This is going to be a hard day for most of the people in the courtroom," said Justice Gregory Cann in delivering the sentence on March 17 in P.E.I. Supreme Court. "I'd like to think that you will have closure today. I fear that you will not. No court proceeding can bring back your loved ones nor can it undo the pain that you've already experienced."

The fatal boat collision occurred on the morning of June 9, 2018, in the water off Beach Point, P.E.I. White, now 53, was the captain of the Forever Chasin' Tail lobster boat. He was behind the wheel of his fishing boat entering information into a logbook as it headed back to port. The Forever Chasin' Tail did not have functioning radar or people on lookout for other boats that day. It was on autopilot travelling at about 16 knots (roughly 30 km/h) when it collided with another lobster boat hauling traps – the Joel '98. Two people on board the Joel '98 – Justin MacKay, 20, and Chris Melanson, 59 – were killed as a result of the collision. The collision also sank the Joel '98.

White was initially charged with two counts of criminal negligence causing death and took the matter to trial after pleading not guilty. On Sept. 9, Cann found White guilty of two lesser but included offences of dangerous operation of a vessel causing death. Testimony was given at trial by the captain of the Joel ’98 and anther crew member that White wasn’t behind the wheel at the time of the collision. Cann concluded that there wasn’t enough reliable evidence to support those claims. White also denied the accusations and said he was behind the wheel making logbook entries and looking up every 30 seconds or so to scan the horizon for other boats. At one point, he recalled seeing another boat about 1,000 to 1,200 feet away that could have been the Joel ’98. White said he did not see the boat again until the collision. 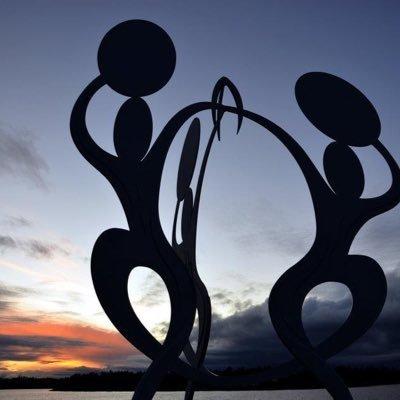 At sentencing on March 17, Cann said White's distraction with the logbook entries was similar to a motor vehicle driver texting while driving. When vessels or motor vehicles are operated without full attention for the safety of others, they become “lethal weapons”.

“Time behind the wheel is not time to get other things done,” Cann said. White made the deliberate choice to operate the boat in that manner and, in doing so, deprived himself of the ability to assess the foreseeable risk his actions posed to the safety of others, Cann added.

White was sentenced to nine months in jail for each offence to run concurrently. In addition, he is banned from operating a vessel for three years. Defence lawyer Brian Casey requested a sentence for his client that didn't involve custody, such as a suspended sentence and probation or house arrest. Federal prosecutor Paul Adams recommended a total sentence in the range of 24 months to 30 months in jail as well as the three-year ban on operating a vessel. White did not have a prior criminal record.

Cann also spoke to White about the heavy burden the tragedy will have on the rest of his life.

Tags:  do boats have autopilot