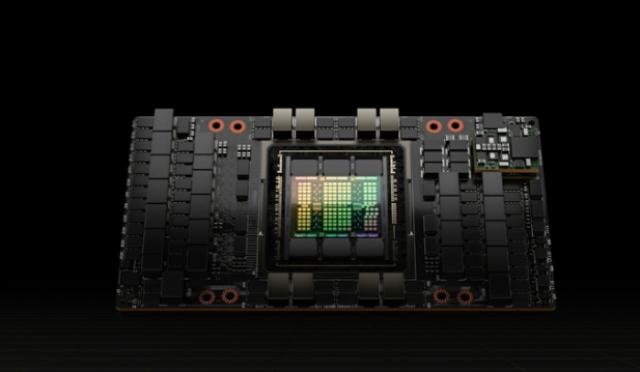 Nvidia's graphic chips (GPU), which initially helped propel and enhance the quality of videos in the gaming market, have become the dominant chips for companies to use for AI workloads. The latest GPU, called the H100, can help reduce computing times from weeks to days for some work involving training AI models, the company said.

The announcements were made at Nvidia's AI developers conference online.

Companies have been using AI and machine learning for everything from making recommendations of the next video to watch to new drug discovery, and the technology is increasingly becoming an important tool for business.

The H100 chip will be produced on Taiwan Manufacturing Semiconductor Company's cutting edge four nanometer process with 80 billion transistors and will be available in the third quarter, Nvidia said.

The H100 will also be used to build Nvidia's new "Eos" supercomputer, which Nvidia said will be the world's fastest AI system when it begins operation later this year. 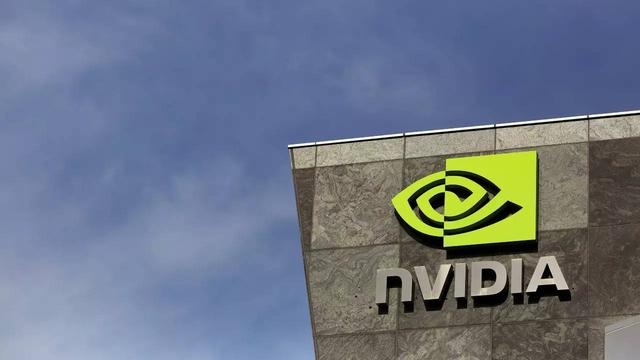 Facebook parent Meta announced in January that it would build the world's fastest AI supercomputer this year and it would perform at nearly 5 exaflops. Nvidia on Tuesday said its supercomputer will run at over 18 exaflops.

Nvidia also introduced a new processor chip (CPU) called the Grace CPU Superchip that is based on Arm technology. It's the first new chip by Nvidia that uses Arm architecture to be announced since the company's deal to buy Arm Ltd fell apart last month due to regulatory hurdles.

The Grace CPU Superchip, which will be available in the first half of next year, connects two CPU chips and will focus on AI and other tasks that require intensive computing power.

[nL2N2VB1DI]Nvidia said the two CPU chips were connected using its NVLink-C2C technology, which was also unveiled on Tuesday.

Nvidia, which has been developing its self-driving technology and growing that business, said it has started shipping its autonomous vehicle computer "Drive Orin" this month and that Chinese electric vehicle maker BYD Co Ltd and luxury electric car maker Lucid Motors would be using Nvidia Drive for their next generation fleets.

Danny Shapiro, Nvidia's vice president for automotive, said there was $11 billion worth of automotive business in the "pipeline" in the next six years, up from $8 billion that it forecast last year. The growth in anticipated revenue will come from hardware and from increased, recurring revenue from Nvidia software, said Shapiro.

Tags:  when will self driving cars be available in canada