No road deaths or serious injuries by 2050: Here’s what’s happening to make this a reality 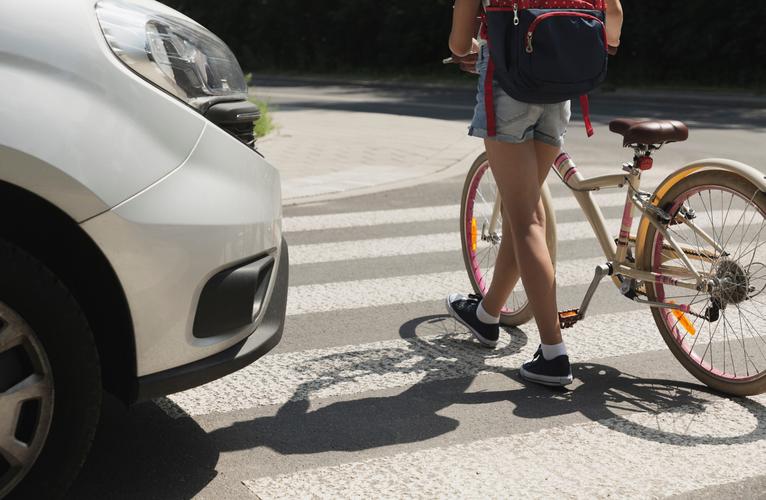 “WITH VISION ZERO, we have the potential to spare hundreds of families from grief and suffering.”

“Vision Zero has been designed with victims of road crashes and bereaved families in mind,” he says. “It’s the government’s commitment to have no deaths or serious injuries on our roads by 2050.

In my time as CEO, I’ve spoken to many victims of crashes. Hearing the harrowing stories of bereaved families and survivors of road traffic collisions offers a solemn reminder of why the Road Safety Authority does what it does and why the emergency services and other road safety bodies do what they do.

Ireland’s approach to road safety has come on hugely in recent decades. The country’s first road safety strategy was not published until 1998. In 1997, one year before, the country had 474 road deaths, the highest figure in seven years.

“Since that first strategy, road deaths have declined by 70%, and Ireland has gone from a country with a poor road safety record to one among the best in Europe,” says Waide.

“While this progress is welcome, it is not nearly enough. Just as we can now look back on progress made in previous decades and wonder how we accepted 1998 behaviours on our roads, I hope that come 2030 and 2050 we will look back and wonder how we tolerated such high levels of deaths and injuries.

The “first step” towards achieving this goal is Ireland’s Road Safety Strategy for 2021-2030. The target for 2030 is to reduce road deaths and serious injuries on Irish roads by 50%.

Each of these actions is being delivered in participation and collaboration with a number of stakeholders across the country, including the government, An Garda Siochana, health and safety organisations, emergency services, infrastructure and transport stakeholders. 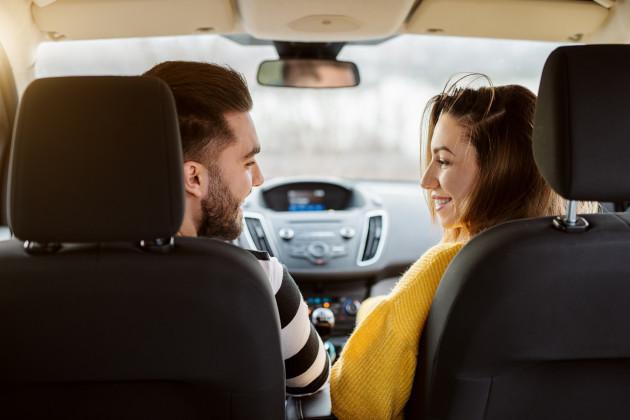 Among the high-impact actions is the consideration of the introduction of a 30km/h default speed limit in urban areas, exploring the potential of an online portal for road users to upload footage of road traffic offences which could assist in prosecution, and the construction of 1,000km of segregated walking and cycling facilities across the country by 2025. You can see the full list of actions here.

Another key element to achieving Vision Zero is embedding the Safe System approach into our national road safety policy and practice, says Waide.

“The approach recognises that while road safety education and training can reduce the number of road collisions, human error cannot be eliminated. It aims to reduce the likelihood of a collision occurring and, if one does occur, to ensure that the road users involved will not be killed or seriously injured.”

There are seven areas of intervention in the Safe System approach, including; safe roads and roadsides, safe speeds, safe vehicles, safe road use, post-crash response, safe and healthy modes of travel, and safe work-related road use. Find out more about this approach here.

Alongside what the government, Road Safety Authority and other organisations have committed to deliver, Vision Zero “is for all road users,” says Waide. “Vision Zero in road safety is not just a catchphrase, it is a serious commitment to end all deaths and serious injuries on our roads.

“Partnership, collaboration and shared responsibility is critical in achieving the ambitious target of Vision Zero.”

“Everyone has a role to play. There are still far too many road users demonstrating dangerous behaviours.” These include speeding, not wearing a seat belt, driving under the influence of alcohol or drugs, using a mobile phone and not looking out for vulnerable road users, explains Waide.

“When it comes to vulnerable road users – pedestrians and cyclists – it’s about being seen, wearing a helmet and obeying traffic signals and not taking any undue risks.

Behaviour change is “key” to us achieving our 2030 targets and “ultimately in making Vision Zero a reality,” says Waide. “This is an ambitious goal but by working together, we can realise the vision of zero deaths on Ireland’s roads. The prize is immense and worthy.”

Tags:  how do self driving cars stay in lane