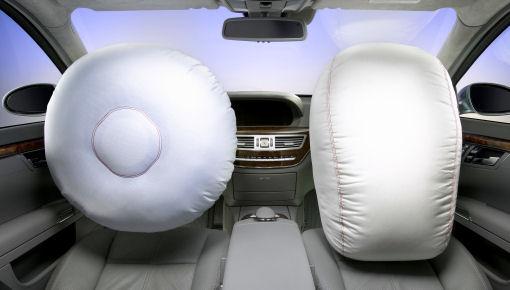 Another spate of potentially defective Takata airbag inflators faces scrutiny by federal regulators as the National Highway Traffic Safety Administration kicks off an engineering investigation into 30 million vehicles built by more than 20 car manufacturers between 2001 and 2019, among them Ford, General Motors, Honda, Stellantis (the parent company of Chrysler, Dodge, Fiat, Jeep, Ram, and others), and Toyota. The investigation covers vehicles outside the existing recall that already has affected 67 million vehicles.

The new NHTSA investigation covers millions of Takata-built driver-side and front passenger-side airbag inflators that contain a desiccant designed to keep moisture from damaging the units. Units that were recalled did not contain the desiccant—a chemical drying agent—and that sometimes caused moisture to damage propellant used to inflate airbags during a crash. In some cases, the damaged inflators exploded in crashes, causing 19 deaths and more than 400 injuries in the U.S. alone. 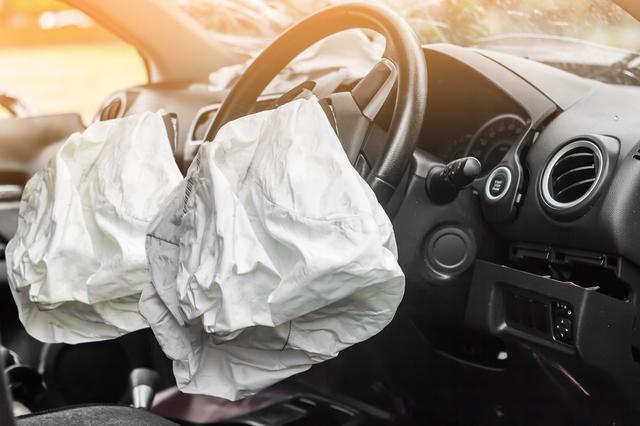 “The driving public does not need to take any action,” the agency said in the statement. “NHTSA will conduct a thorough investigation, and should we determine that a safety defect exists, we will act.”

Consumer Reports requested comment from several of the automakers caught up in the probe, and a few responded. General Motors said it planned to cooperate with NHTSA. Honda said that it had a proven track record of correcting safety issues related to Takata inflators, adding that it had a 90 percent completion rate for the inflators that previously had been recalled.

William Wallace, CR’s manager of safety policy, says that opening an investigation into vehicles with Takata airbags that contain a desiccant is the right move. “The best information available today indicates that these vehicles are lower-risk than those already recalled, but they aren’t zero-risk. It’s entirely appropriate for NHTSA to do its own independent analysis.”

“These recalls are incredibly long-running and complex, and they can be hard to follow—especially because the risk can increase over time as the airbags age, and sometimes people have to take their vehicle to the dealer multiple times for recall repairs. This underscores just how critical it is to check regularly for open recalls on your vehicle,” Wallace says.

My reporting has taken me everywhere from Baghdad, Iraq, to the Detroit auto show, along the U.S.-Mexico border and everywhere in between. If my travels have taught me anything, it's that stuff—consumer products—is at the center of daily life all over the world. That's why I'm so jazzed to be shining light on what works, what doesn't, and how people can enrich their lives by being smarter consumers. When I'm not reporting, I can usually be found at home with my family, at the beach surfing, or in my driveway, wrenching on my hot rod '74 Olds sedan.

Tags:  how to turn off airbag in smart car