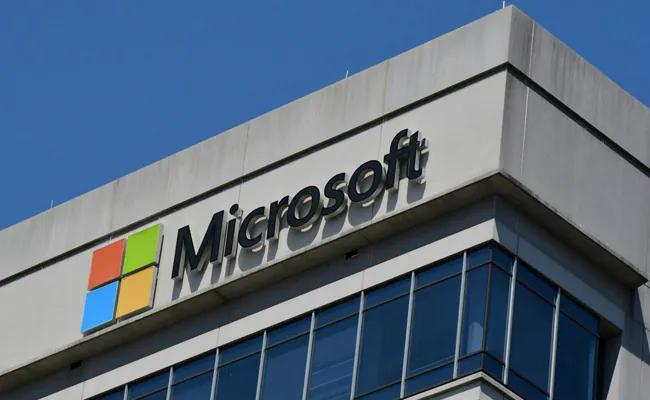 Microsoft and Finland's largest energy company have partnered to build a new datacenter near Helsinki that will heat homes as it cools servers.

Microsoft and Fortum made the announcement today after several years of development, with the final location chosen specifically for the purpose of moving waste datacenter heat via existing water pipes to homes and businesses in the surrounding cities of Espoo and Kauniainen, as well as the municipality of Kirkkonummi.

According to Microsoft, the datacenter could create up to 11,000 jobs, with its purpose being to provide cloud services to the Finnish public sector, businesses, and individuals, as well as reduce response times for local cloud customers. The facility will be part of Microsoft's global cloud complex of more than 200 datacenters. 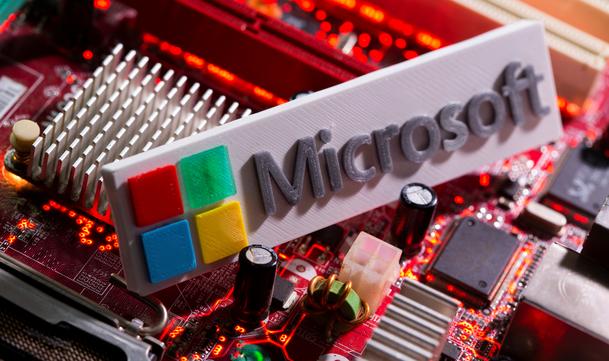 There's no word on the size of the datacenter itself, though Microsoft describes it as "the world's largest initiative to recycle waste heat from datacenters." It's also supposed to provide warmth for 40 percent of the 250,000 residents in the area it covers, all generated by heat captured from cooling servers.

The power flowing into the datacenter will be 100 percent emission-free, just like the heat energy flowing out of it. Markus Rauramo, president and CEO of Fortum, said that using waste heat from the datacenter could cut CO2emissions by approximately 400,000 tons, which he calls "a significant step for a cleaner world, made possible by our joint ambition to mitigate climate change."

But how do Microsoft and Fortum plan to move that waste heat from the datacenter to homes and businesses? A process called district heating.

If the name is unfamiliar, the concept probably isn't: it's hot water or steam pumped from a central source through insulated pipes that feed radiators. District heating is common in urban areas, though more so in Europe. District heating in the US is more often used institutionally, in places like college campuses or government complexes.

One of the major criticisms of district heating is that the heat tends to be generated by burning fossil fuels, though heat generated in this way is often done simultaneously with energy generation. Fortum said that the new datacenter is part of its initiative "based on replacing fossil fuels with smart and flexible solutions, such as renewable electricity, heat pumps and waste heat utilization."

The district that Microsoft's new datacenter will heat is the second largest in Finland, and consists of around 900km of pipes. Once the new datacenter is constructed, it will form 60 percent of the heat generated for the district from environmentally friendly means. ®

Tags:  what does the word autopilot mean