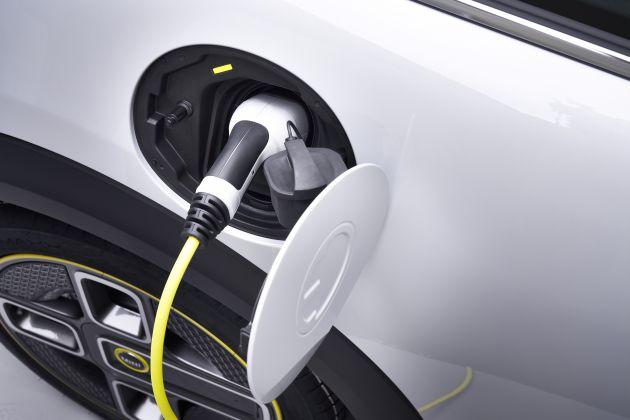 In recent times, there has been no shortage of movement regarding electric vehicle-related developments in countries around the region, notably in Thailand and Indonesia, and the increasing scope and frequency of announcements regarding planned investments in these countries is enough to make it clear that a static Malaysia is falling well behind in this aspect.

However, the country believes there is still time to catch up. Last month, The Edge reported that the government was aware of this growing chasm and was set to address the issue by formulating a specific policy for EVs as part of its planned revision of the National Automotive Policy (NAP 2020).

According to Malaysia Automotive, Robotics and IoT Institute (MARii) CEO Datuk Madani Sahari, the government understood the importance of electrification and would be tweaking the policy, specifically for the EV segment, in a bid to attract EV investment into the country. He had said that Putrajaya planned to launch the specific policy on EVs in the first quarter of the year, but that’s coming to an end in a few days. 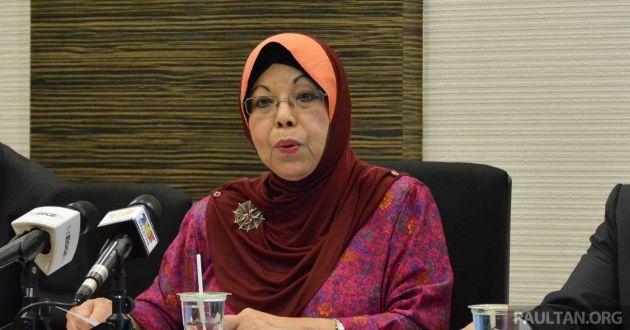 At its 22nd AGM earlier today, we asked the Malaysian Automotive Association (MAA) on the progress made on that front, and whether details would be revealed soon. MAA president Datuk Aishah Ahmad was unable to provide a timeline on when the announcement would be made, but said that there is real intent to make up the lost ground.

“The government is seriously considering what kind of incentives should be implemented to increase the growth of electric vehicles in Malaysia. They are looking into it, but the matter is not finalised. It is still being discussed and I do not know when it will be announced. What I can say is that they are looking into it because they do not want to be left out,” she explained, adding that the discussions are looking not just at policies but infrastructure aspects as well.

The report last month indicated that the upcoming scoping revision has involved discussions with industry players, who have asked the government to be more flexible when it comes to EVs, allowing them to be brought in with measures that do not require so much calculation of ROIs (returns on investment) and customising. There is also purported talk about the possibility of excise and import duties on EVs being abolished, but how would the government make up the tax shortfall?

Customised incentives and the lack of transparency concerning them has been a sticking point with many, so it will be interesting to see what changes. Madani said the new policy would address issues and be broad-based, aimed at ensuring electrification eventually comes about on a significant level. “If we do not go into EV, there will be many aspects of the technology that will not be deployed in our country. So, that will be a loss to Malaysia,” he said.

What do you think? Is the country going to be able to catch up with our neighbours and attract EV-related investment, or have we left it a bit too late? We’d love to hear your views on this.