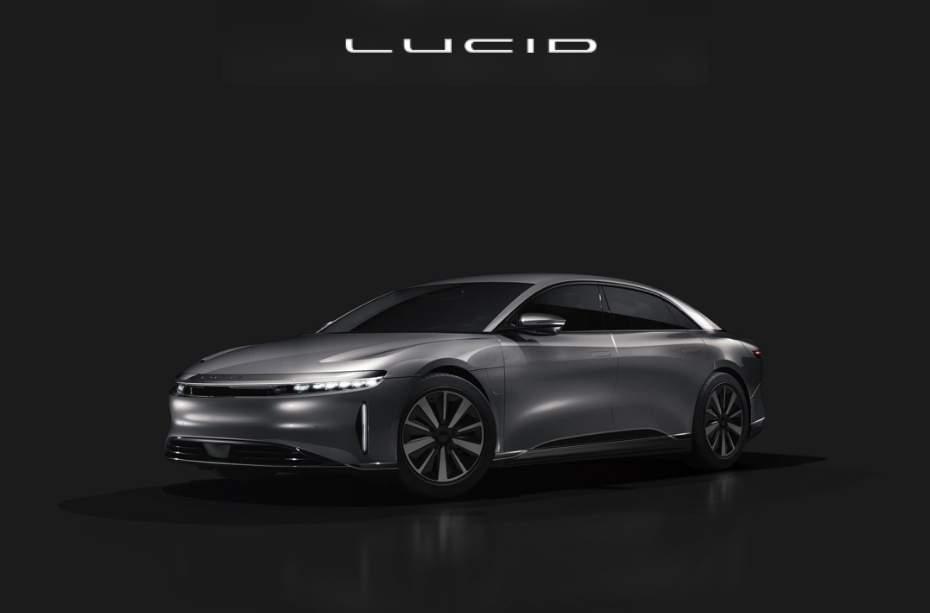 Lucid Motors will use Nvidia’s auto-grade computer chips in its vehicles to enable advanced driver assistance and autonomous driving features, the companies announced Tuesday. The automaker’s current and future lineup will be built on Nvidia’s end-to-end Drive Hyperion platform. 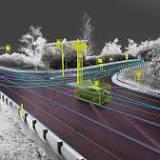 Hyperion is the latest iteration of Nvidia’s Drive platform that allows automakers to customize their own driving features. And Orin is the chipmaker’s system-on-a-chip, similar to Tesla’s Full Self-Driving chip or Intel’s Mobileye EyeQ. This new hardware will form the basis for a new suite of driving features, including advanced driver-assistance systems (ADAS), automated parking, and autonomous driving, the companies said.

Lucid released its first EV, the Lucid Air, last year and is already working on a follow-up: a long-range electric SUV code-named Project Gravity. Lucid said recently it was delaying the launch of its Gravity SUV until 2024 due to supply chain disruptions and the global chip shortage.

The higher trim levels of the Lucid Air, Dream Edition and Grand Touring, come with the automaker’s DreamDrive Pro ADAS, which includes 14 cameras, five radars, 12 ultrasonics, and lidar sensors. It will likely serve as the basis for a conditional hands-free driving feature at some point in the future.

Lucid is the latest car company to strike a deal with Nvidia. The San Jose-based chipmaker has made serious in-roads in the auto industry in recent years, including partnerships with Jaguar-Land Rover, Volvo, Mercedes-Benz, Hyundai, TuSimple, Cruise, Zoox, and a host of Chinese EV startups.

Tags:  which cars have self-driving features for 2022